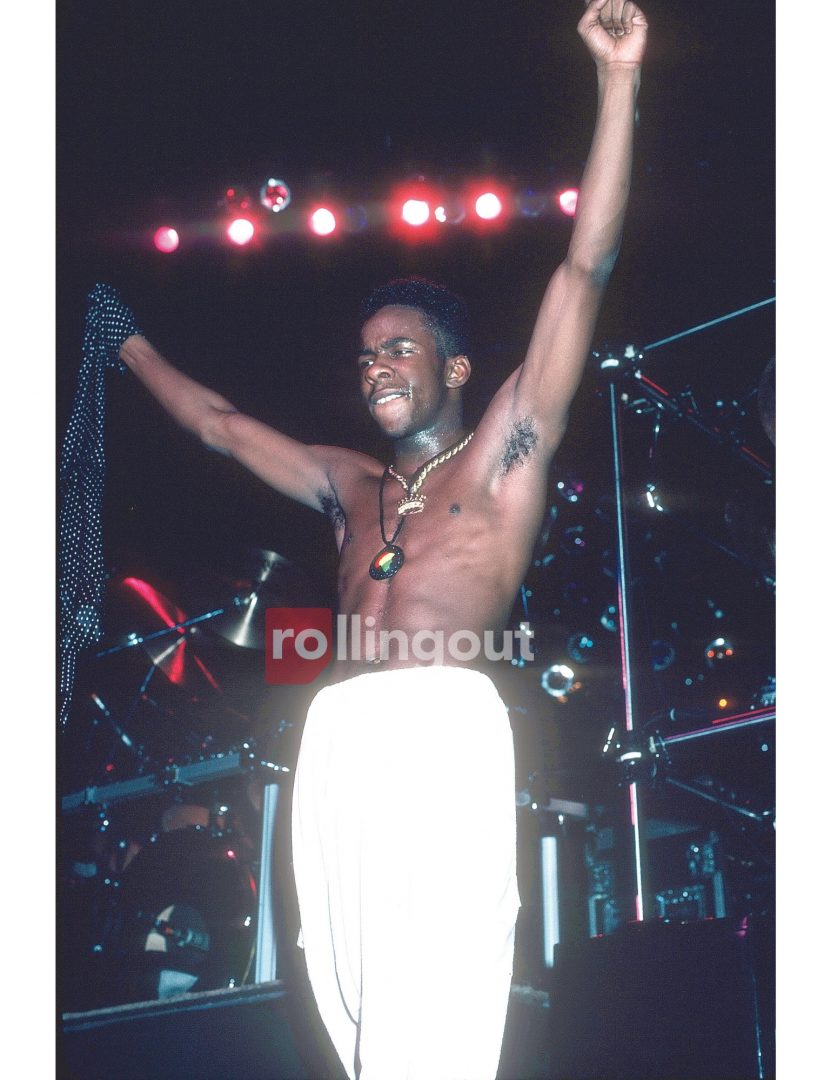 Since the early ’80s, it’s been clear that Robert Brown, a kid from Boston better known as Bobby Brown, possesses superstar DNA. Brown was the original R&B  bad boy rock star long before Chris Brown’s antics or Trey Songz’s overtly sexual behavior was captured and shared on a smartphone. Brown was raw sex appeal wrapped in enough authentic street credibility to make it stick. He epitomized cool, so much so, that he made a song on the soundtrack for the blockbuster Ghostbusters movie a chart-topping hit.

Brown was that robust and fulfilling blend of R&B in melody, hip-hop in tempo, all delivered with a heart full of soul.

Although his story has been told before, the A&E network had the foresight to share Brown’s story again from a different vantage point. Brown’s fans are familiar with the content — extreme commercial highs juxtaposed against life-threatening lows. Hit records and commercial appeal amid infamous addictions and a reckless lifestyle. The A&E documentary gives a more intimate narrative; sharing an early mental health diagnosis, molestation allegations, sexual addiction and Brown’s candid recollection of feeling betrayed by his New Edition bandmates. Also included in the poignant perspective: a tear-jerking visit to Whitney Houston’s and Bobbi Christina’s graves, while introducing audiences to a very different 2022 Bobby Brown.

You allowed the cameras to follow you to Whitney’s and your children’s graves for the first time. How difficult was that to share?

The documentary touches on your struggle with mental illness. Do you think music and the arts are responsible for impacting your mental well-being, in light of your bipolar disorder?

Absolutely, the arts are very therapeutic; especially music for me. I would go over my grandmother’s house when I was young and she had all these albums. She would let me listen to whatever I wanted and she had all kinds of music. That was my favorite place to be and it was the beginning of my love of music.

You started as a solo artist but decided to establish a group. Do you ever wish you had remained a solo artist?

All the time. I got the idea to start a group because I was performing solo and doing all these talent shows — just me onstage. Someone told me I should have dancers behind me, and that’s how I came up with the idea to create a group.

What’s it like to see parts of you and your style in artists today?
They say imitation is the highest form of flattery, right? I see things in a lot of artists and it makes me proud.

The public is familiar with your over-the-top stage persona, but you seem uncomfortable getting recognized for your accomplishments when you aren’t on stage. Why is that?

The stage is where I’ve always felt most comfortable. It’s difficult sometimes for me to receive. Onstage, I’m giving of myself and I think that’s more of who I am. 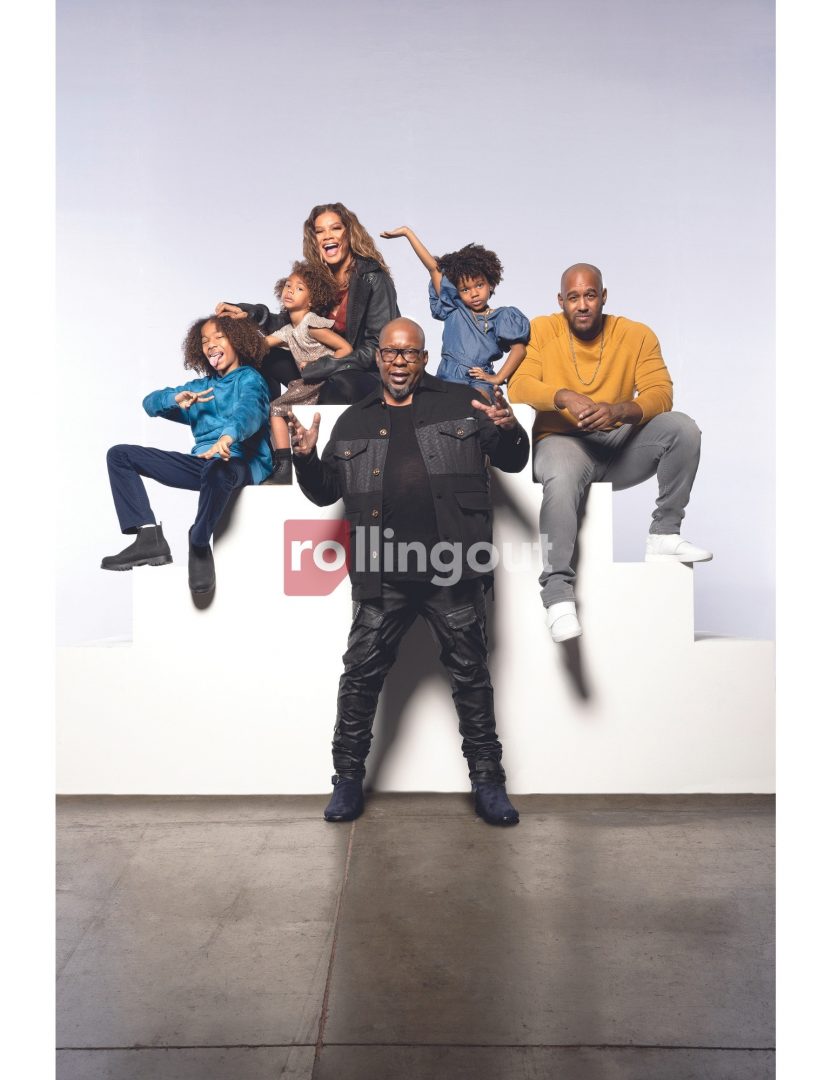 What is your favorite song to perform?

I would have to say “My Prerogative.” You hear that beat drop, and it’s on. That song means a lot to me. We changed the spelling of “prerogative” in the dictionary with the song. It offered me a chance to show fans who I was in a unique way.

What would Bobby Brown’s  2022 version of “My Prerogative” sound like?

I don’t know. I’d have to get with Teddy Riley and get his take on it. But my life is so different now. It’s focused around love and family, so it would reflect that.

You went viral for sharing that you spent $1 million in one day on cars, watches and a home. What does Bobby Brown do today to get that type of high?

Today, I get that from spending time with my children, loving them and letting them love me.

How can someone be at the top of their career with hit records, sold-out shows and adoring fans, but still not feel loved or love themselves?

Everything is moving so fast and you don’t have time to really stop and appreciate the things that really matter.

It seems your relationship and love from your wife, Alicia Etheredge-Brown, acted as an anchor for you and ultimately gave us back Bobby Brown. Would you agree?

Yes. Love is a powerful thing and she’s helped me in so many ways. She is also my business partner; my partner in life. Love gave me a new beginning.

New episodes of the “Bobby Brown: Every Little Step” reality series air Tuesdays at 9 p.m. ET. The “Biography: Bobby Brown” documentary and the reality series are available on demand and to stream on the A&E app and aetv.com.