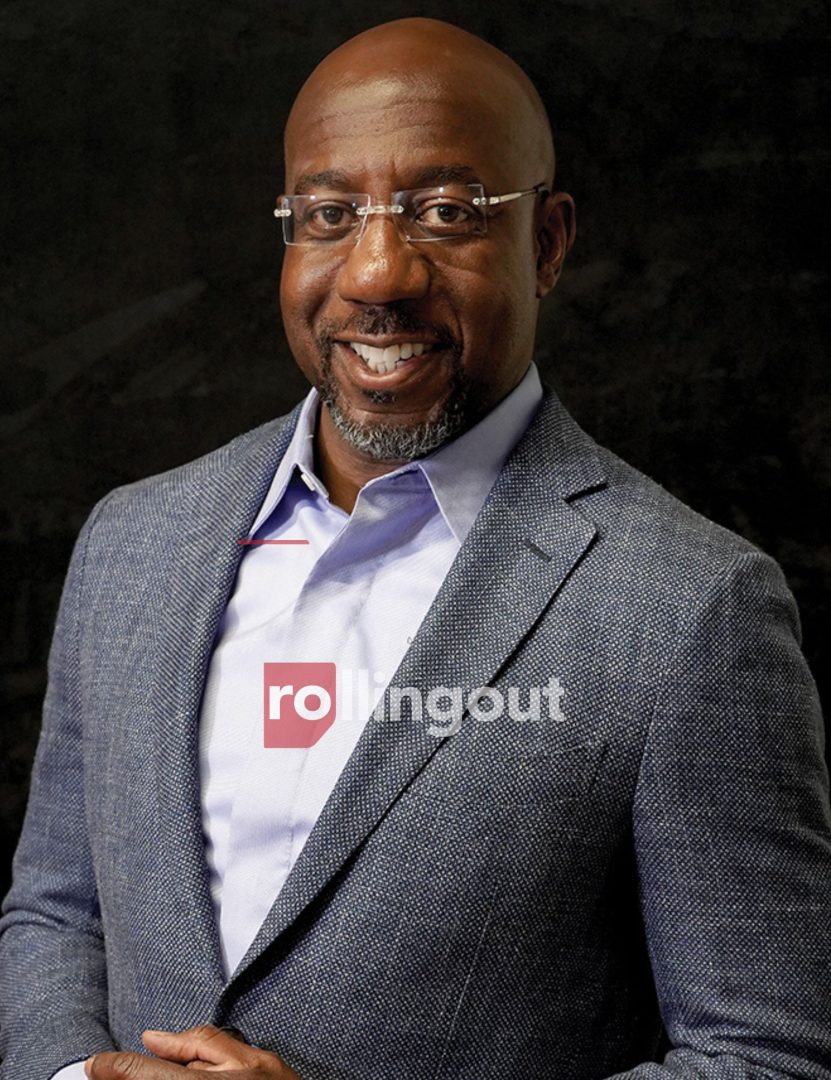 Rolling out has endorsed Sen. Raphael Warnock to be reelected to represent Georgia in the U.S. Senate in the Nov. 8, 2022, midterm election. The pastor of Ebenezer Baptist Church is running against Republican candidate Herschel Walker.

“I listen to other candidates,” said Munson Steed, the founder and publisher of rolling out. “Another Black man will always get an opportunity. Then, I can decide which Black man my brand is down with. I’m letting you know, for all y’all who want to make a difference in freedom for Black men, Black men in the penitentiary, for mothers — both Black, White and others — this is our candidate. No matter what it is you see, I’ll always … give another brother a voice and opportunity, but nothing else. Never question where I am on my Morehouse brother and the brother that I know has faith in our community.”

Warnock recently spoke to rolling out about making history as a Black man in the U.S. Senate and some of the things he has already accomplished for Georgia in his first term.

A Black man who represented the state of Illinois in the Senate ultimately became president of the United States. It’s a beautiful thing for you to be the first Black man to represent the state of Georgia in the Senate and who just might follow President Obama to the White House. Why is it important for Georgia to reelect you?

I’m deeply honored to represent the people of Georgia in the United States Senate. It’s a real honor. As you point out, I’m the first Black senator from Georgia, only [the] 11[th] in the whole history of our country. I think the fact that I’m number 11 points to how far we have come, and it points to how far we have yet to go. I’m really proud of the people of Georgia and how they stood up in a significant moment in our country. A moment where forces were, quite frankly, trying to divide us.

Georgia did an amazing thing and sent its first Black senator and its first Jewish senator to the United States Senate in one swoop. I think somewhere in glory, Martin Luther King Jr. and Rabbi Abraham Joshua Heschel are smiling, reminiscing on when they marched alongside one another. [I won the election] on Jan. 5, and then the very next day, I was feeling really excited because I’d won a hard-fought election. And the next morning, everybody wanted to talk to me. I was on “CBS Mornings” [and] “Good Morning America.” I knew I had arrived because I was on “The View,” talking to Whoopi Goldberg, but that was the morning of Jan. 6. So think about that, on Jan. 5, Georgia, a state in the Old Confederacy, sent its first Black senator and first Jewish senator to the United States Senate. On Jan. 6, we saw a violent assault on the nation’s Capitol, all driven by the big lie that somehow the election had been stolen. Behind that was the unspoken premise of this new-and-emerging diverse electorate, we get to decide the future of the country. So in a real sense, that’s where we are. We are toggling as a nation somewhere between Jan. 5 and 6, between our hopes and fears, between those who want to divide us and those who believe in the grand American covenant we’ve been all about from day one. And I’m committed to that covenant, to that work and honored to represent the people of Georgia. 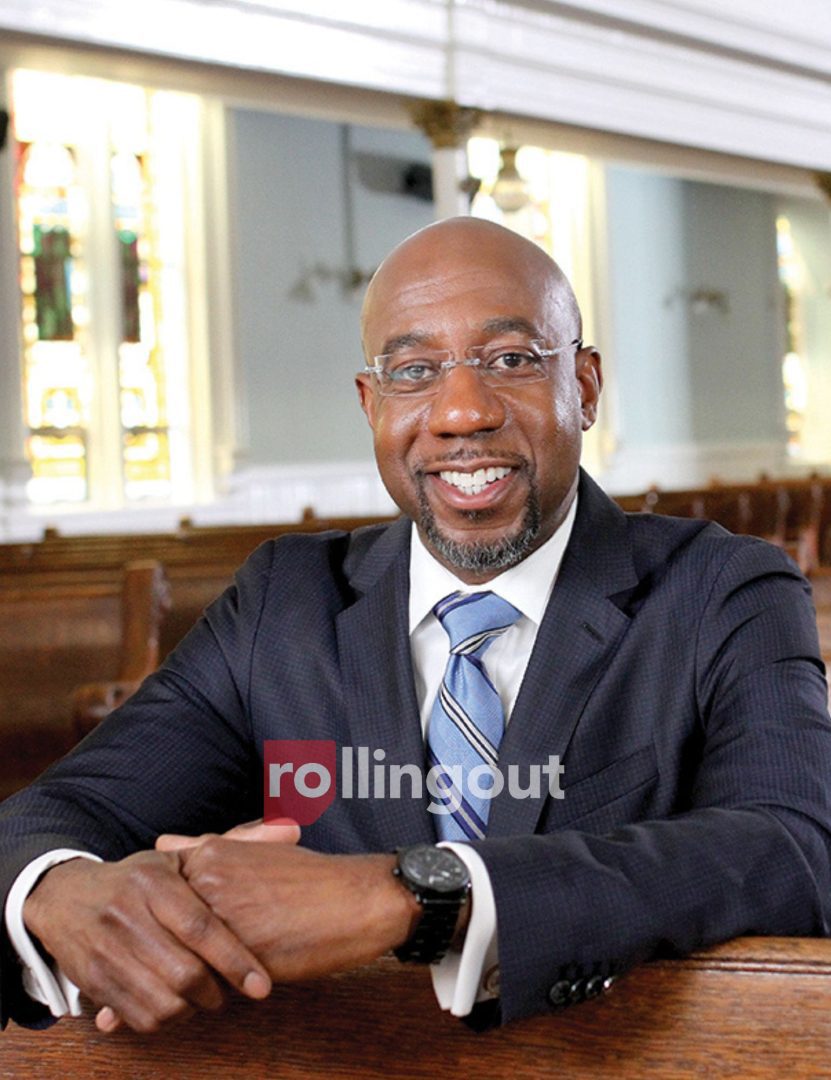 I’m the pastor of Ebenezer Baptist Church, where Martin Luther King Jr. served and I continue to serve that church. I’m committed to the work of Dr. King. I was born a year after his death, his spirit as much as any has summoned me to the work I’ve always felt called to do. I decided to attend my alma mater of Morehouse College because of Dr. King. I wanted to be on the campus of Dr. King, where he matriculated. I didn’t know I’d become the pastor of the church, but he said it best, “We’re tied in a single garment of destiny, caught up in an inescapable network of mutuality. Whatever affects one directly, affects all indirectly.” He said, “I can’t be all that I ought to be until you’re all that you ought to be, and you can’t be all you ought to be until I am all that I ought to be.” I believe that, and I think the strength of that holds true, especially these days. I’m just honored to represent all the people of Georgia.

For those who might not know, what have you done for Georgia?

We passed the American Rescue Plan, which is an amazing piece of legislation. But let me just lift up one provision, just one is the expanded job tax. The expanding Child Tax Credit helps 97% of families in the United States with children. It will cut child poverty by 40 to 50%, both in Georgia and in the country. My only regret is that we didn’t extend it. We only did it for six months. But I think it’s important we passed the single largest tax cut for middle- and working-class families in American history. We went on from there to pass a bipartisan infrastructure bill, which means [more money for] roads and bridges and broadband. We’ve been talking about infrastructure for decades in this country for half of my life or more, and we finally did it in this session. So much really good legislation [was passed]. We passed the jobs and competition bill and that bill brought in $2.7 billion for historically Black colleges and universities.

Images provided of The Warnock Campaign