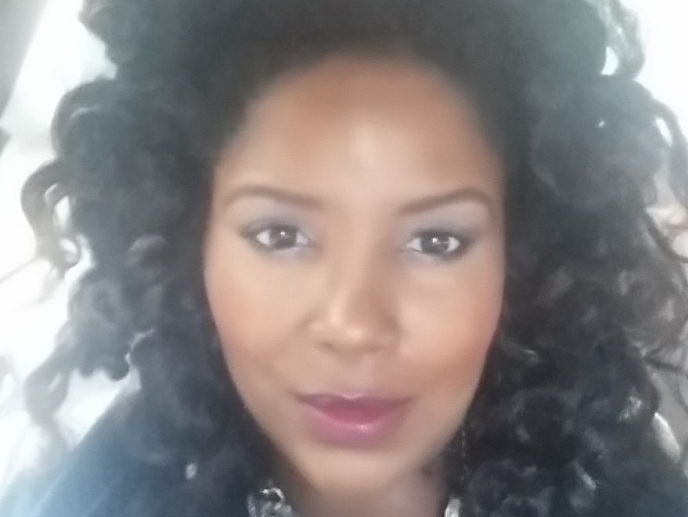 We are living in a time where drugs and violence are glorified at every turn. We see it all over television and hear it in lyrics. In a culture where using drugs and alcohol have become the norm, there hasn’t been much conversation about what’s driving the increase in numbers of individuals who are willing […]

Rapper 2 Chainz takes over the Havana Club with Franky Mafia

ATL Live on the Park with Glenn Lewis, Algebra, and Curtis Fields

The ATL Live on the Park All White Affair hosted by the Lifestyle Specialist Kenny Burns took place Tuesday evening at Park Tavern in Atlanta. Partygoers  enjoyed the sweet sounds of Glenn Lewis, as he performed his new single “Can’t Say Love” along with classic hit “Don’t You Forget.”  Sultry singer Algebra also hit the […]

Keith Sweat and Rob Base perform in Atlanta

Walmart was well represented at the 2013  Essence Festival, with appearances from Nicole Ari Parker, Boris Kodjoe, Chante Moore, and Lil Mo.  Rolling out got the opportunity to speak with Dawn Norvell, the associate marketing manager for Walmart.  Norvell touched on everything from the planning process, to how important being present in the community is […]

Kevin Hart was definitely a hit at the 2013 Essence Festival events, as he hosted an empowerment panel with Will Packer, Laz Alonso and Jill Scott. Hart shut the city down as he celebrated  the release of his new movie, Let Me Explain, and birthday at his exclusive all white party held at the Republic in […]

For those looking for a comfy affordable hotel to stay in while visiting the lovely city of New Orleans, the Hilton Garden Inn should definitely  be on your list.  For about $100 a night, guess have access to  Continental breakfast, Wi-Fi, valet parking and snacks from the hotel lobby. Located in the historical French Quarters, the […]

The 2013 Essence Music Festival is underway in New Orleans and Rolling Out got a chance to catch up to some natural hair divas. You can find everything from locks, twist outs and curly pin ups to afros, buns and the pompadour. Check it out here. ~christian johnson Curly Pin Up

Jay-Z to give away 1 million copies of new album, ‘Magna Carta’

Rapper Jay-Z is a marketing genius. The hip-hop mogul recently inked a lucrative deal with Samsung, now he’s promoting an app that will give away 1 million free copies of his new album, Magna Carta Holy Grail, via free download on July 4, 12:01 a.m. EST, to Samsung Galaxy S III, Galaxy S 4 and Galaxy […]

As the Scream Tour stopped at Cascade Family Skating for the kick off of the tour, rolling out got a chance to chat with the legendary Michael Mauldin. Mauldin, the father of hip-hop mogul Jermaine Dupri, talked about the tour, his work with new artists, and why it’s important to reach out to young people.  […]

Get familiar with singer, rapper Velous

Singer/rapper Velous is one of music’s newest faces. The release of his new single “Large than Life” has created quite a buzz in the industry. The 21-year-old Kingston, New York native was recently selected by MTVU as, “Freshman of the Week”.   Check out more from the Swanky Music Group artist below. ~christian johnson What made […]

Rollingout got the chance to catch up with Nick Cannon and his new group Four Count during the Scream Skate and Dance tour, held at Cascade Family Skating. Four Count is signed to Cannon’s Ncredible Entertainment music label, and consists of Adam, Kieran, Aaron, and Ben. ~christian johnson What brings you to Atlanta? It’s all […]

Crystal Windham is the current interior design director at Chevrolet for General Motors Cars.  She recognized her talent for the arts early with the help of her 10th grade teacher, who prompted her to attend a school for the arts. Learning how to apply the foundation of art and combine it with design is how she […]

Atlanta native Andre Dickens was born and raised in southwest Atlanta. He is a product of the Atlanta Public School system. He earned a degree in chemical engineering at the Georgia Institute of Technology. Dickens is running for Atlanta City Council Post 3 at Large. He is eager to take on the leadership role — […]