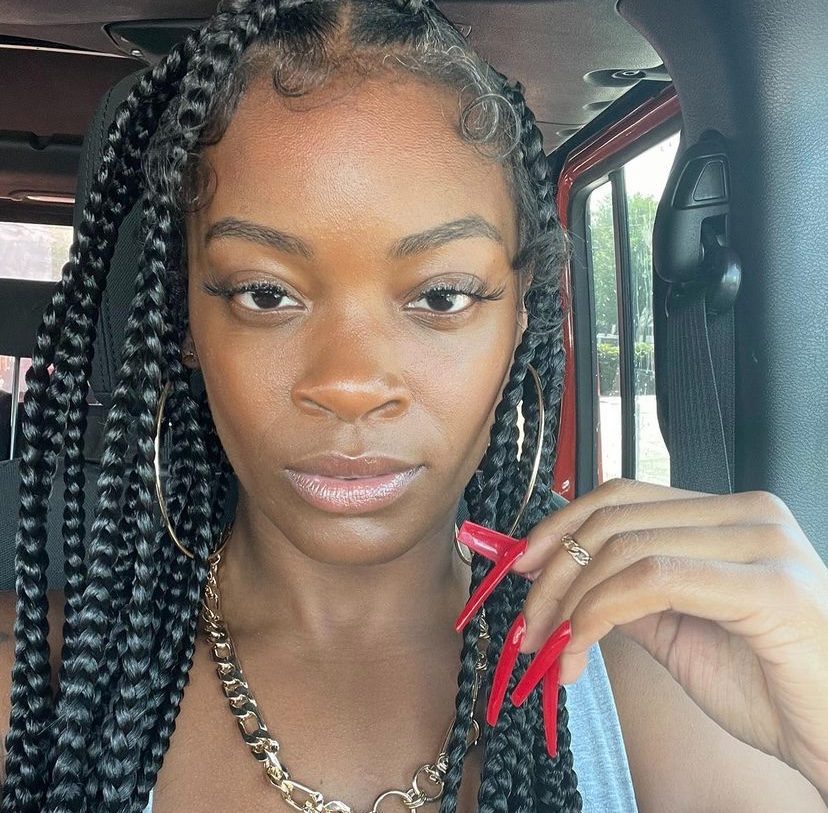 Hip-Hop never sleeps. While new records and interviews are constantly being released from some of the hottest hip-hop stars in the game, we sometimes forget about all of the other cool things that happen to end up on Hip-Hop Instagram. This past week, Atlanta saw no shortage of parties. Chinx’s private listening party for Cocaine […]

Maybe it’s a ploy to keep us all guessing and talking, but Drake and Rihanna are doing absolutely nothing to quiet the rumors that they are rekindling their “situationship”. Seems this time October’s very own decided to tag along with Rih in Amsterdam of all places. Cameras caught the pair out to dinner at swank […]

Justin Bieber hopes Anne Frank ‘would have been a belieber’

If Anne Frank had not died a teenager in a Nazi concentration camp in 1945, Justin Bieber hopes she would have been his devoted fan

With an Instagram name like “f—kyopictures,” it’s no surprise that Chris Brown is notorious for releasing some of the most revealing and talked about celebrity photos, including one last week that showed him and his rumored girlfriend, Rihanna, together. But now, the singer has taken his Instagram infamy to new heights, as he’s released a […]