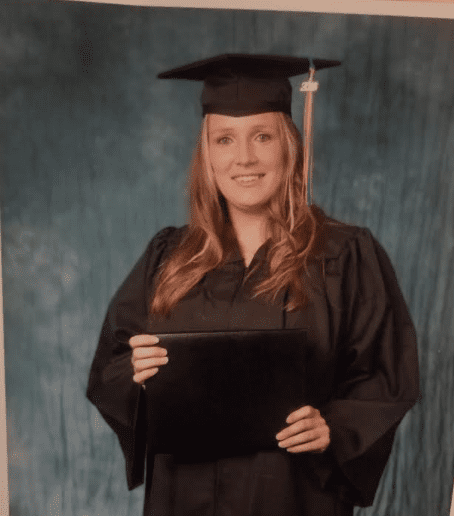 Among the many programs that Atlanta Technical College offers, one of the most beneficial is its GED program, which provides an avenue for adults who struggled to graduate from high school to finish and go on to further their education. One recent graduate of the GED program is Sarah Lambert, a 34-year-old mother of five. Born […] 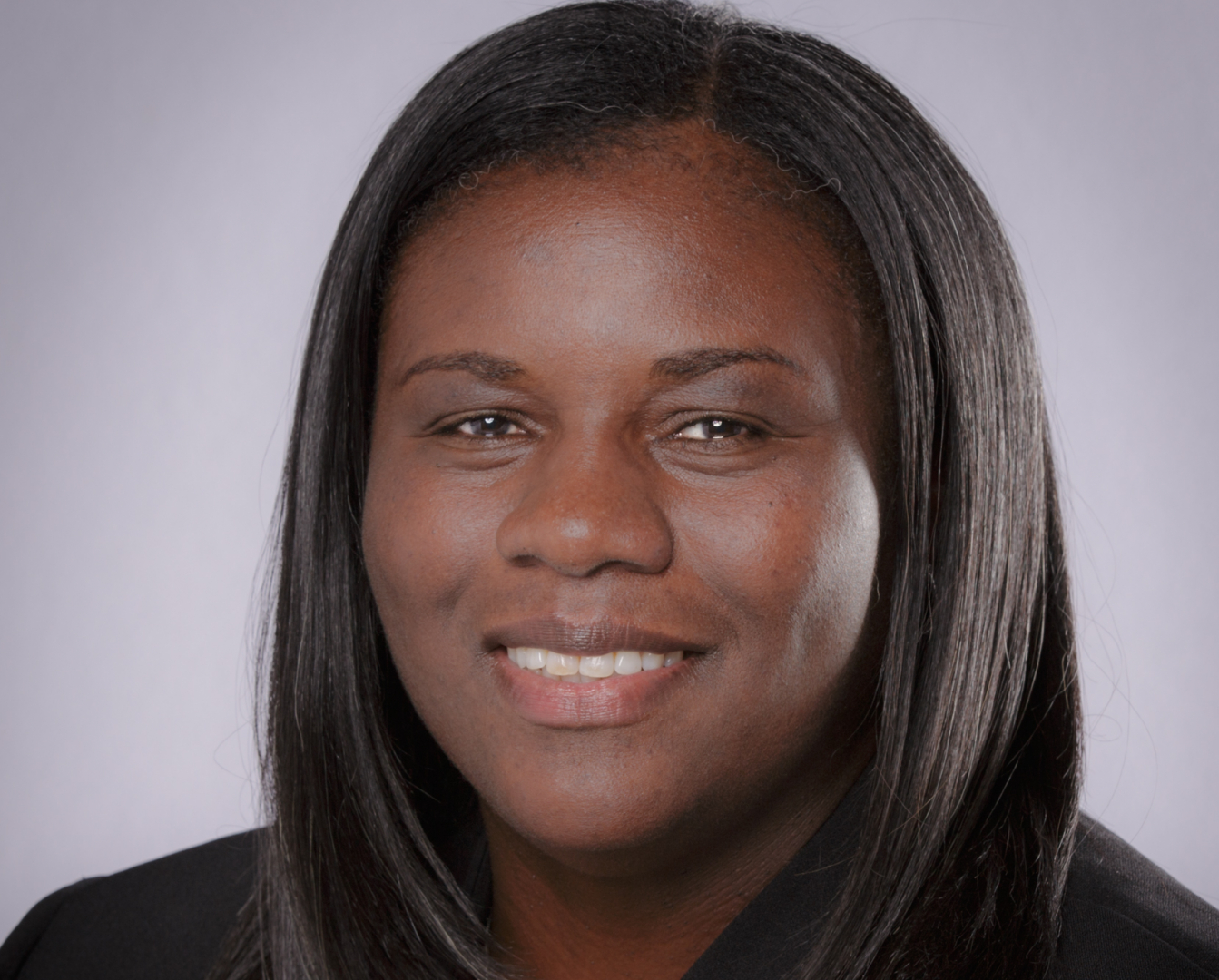 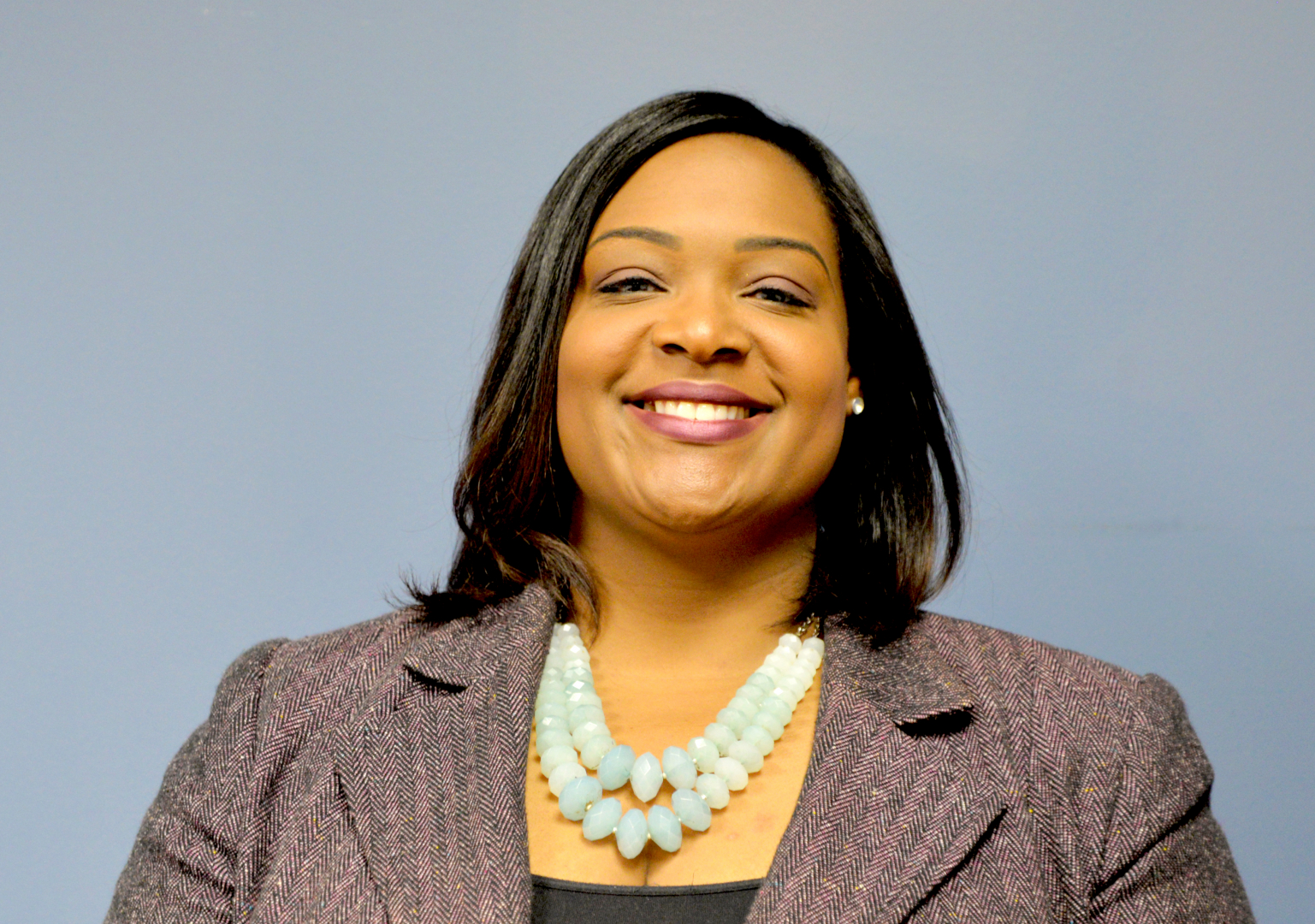 Tamoura Jones is Atlanta Technical College’s program chair of Culinary Arts and Hotel/Restaurant/Tourism Management who is setting out to change the world. “Knowing that I truly can help transform lives through education inspires me,” Jones says about what is fulfilling about her work. Jones, wanted to be a “big time lawyer” as she puts it. […] 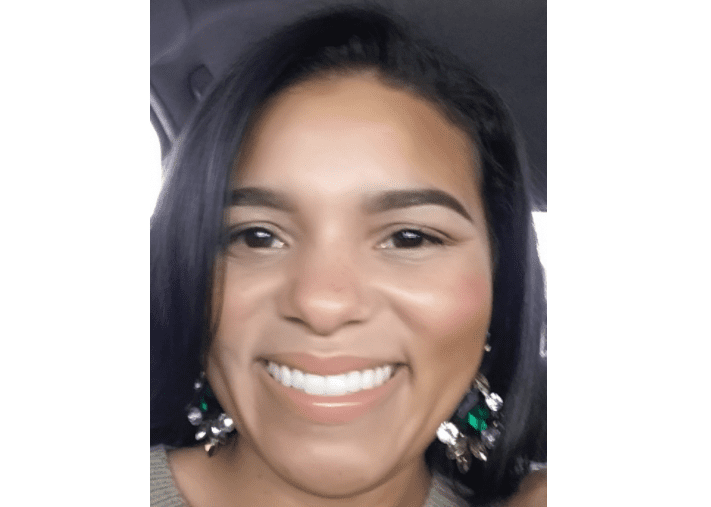 Destini Ramirez is an aspiring vegan chef and plant-based nutritionist. The culinary arts student at Atlanta Technical College is the very first student to be enrolled in the Hyatt Regency Atlanta Apprenticeship. “I’ve always loved food. The colors, the smells, the shapes, most important, the enticing flavors. I’ve been vegan for the past two years, […] 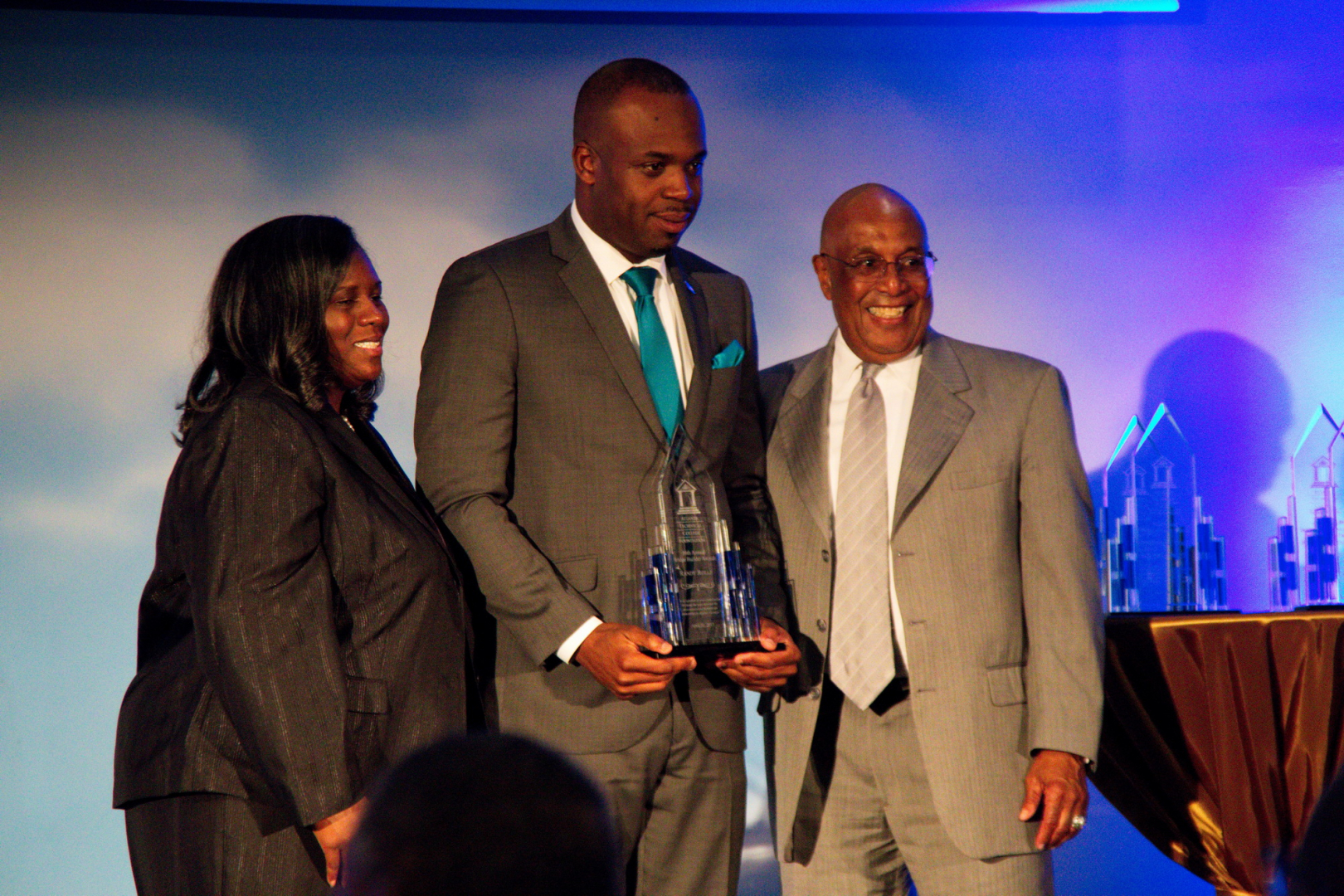 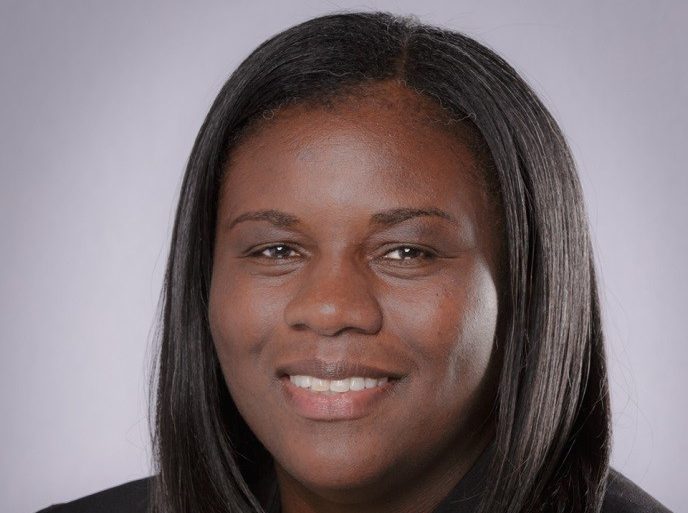 Dr. Victoria Seals was named the president of Atlanta Technical College in December 2016. She began her teaching career in Athens, Georgia. She was employed by Athens-Clarke County Public Schools for two years and Athens Technical College for six years. During her time in Athens, Dr. Seals also served as an assistant basketball coach for the Clarke […] Recently, University of Georgia Athens Graduate School Dean Suzanne Barbour and provost Pam Whitten honored Dr. Alvetta Peterman Thomas, president of Atlanta Technical College. She was awarded the 2016 Graduate School Alumni of Distinction Award. The recipient receiving this award has achieved exceptional success in their professional careers and service to the community. They have […] The annual holiday reception and banquet was held by Atlanta Technical College for community partners was held on December 9.  Yesmeen Jiles, Student of the Year 2014-2015, welcomed the audience, which included many elected officials. Darris Rollins, Chair, ATC Local Board of Directors, and Harold Mitchell, Chair, ATC Foundation Board of Trustees, also greeted the […] The Atlanta Technical College (ATC) team of Cory Way and Michael Harris placed second in the Digital Cinema Production competition at the National SkillsUSA Championships held in Louisville, KY, June 24–25. The winners were announced at the awards ceremony on June 26 and ATC won the silver. The competition was part of the SkillsUSA 51st […] Atlanta City Council President Mitchell will address the Atlanta Technical College class of 2015 during commencement on May 29 at 11 a.m. at the Fox Theatre. Mitchell is a native of Atlanta, the son of an Atlanta police officer, and an Atlanta Public Schools teacher, a graduate of Morehouse College with dual majors in economics […] Terreta A. Rodgers serves as the director of communications and marketing for Atlanta Technical College. With more than 19 years in communications, Rodgers has built a strong network of community-based, corporate, civic and government relationships that have contributed to her success as an ambassador for Atlanta Technical College. She has extensive experience in strategic marketing, […]

The Atlanta Technical College team, comprised of  Dorothea Hofler, Iris Reese and Terence Whitehead (back row), won the gold medal at the American Spirit competition at the 50th annual National Leadership and Skills Conference, a showcase of career and technical education students. The SkillsUSA Championship was held in Kansas City, Mo., in June. Also the team of […]

The Atlanta Technical College’s 2014 Commencement was held at the Atlanta Civic Center on Friday, May 16. This ceremony graduated the students of seven programs in  the high-demand fields of bioscience technology, criminal justice, surgical technology, physical therapy, nursing, dental hygiene and radiologic technology which were launched in 2012. Other students receiving their degrees were […]

John Hope Bryant, founder and CEO of Operation HOPE, America’s first nonprofit social investment banking organization, will address the Atlanta Technical College class of 2014.  The ceremony will be held 11:00 am, Friday, May 16 at the Atlanta Civic Center, 395 Piedmont Ave. NE, Atlanta. Operation HOPE was founded during the Los Angeles riots in […]