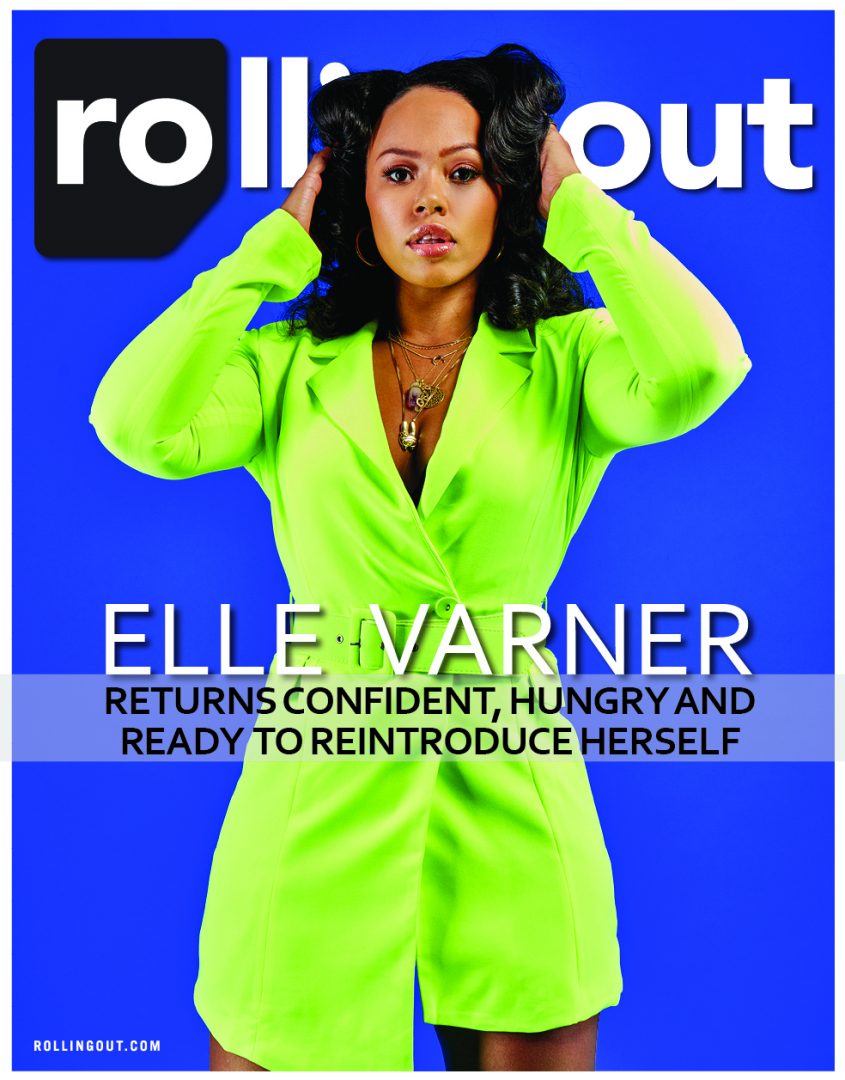 It’s been a minute since Elle Varner blessed the listening public with her impressive 2012 debut, Perfectly Imperfect — one that boasted the chart-topping “Only Wanna Give It To You,” (featuring J. Cole) and contagious smash “Refill.” In her absence, the digital age has all but done away with CDs, in-stores, street teams and all […] 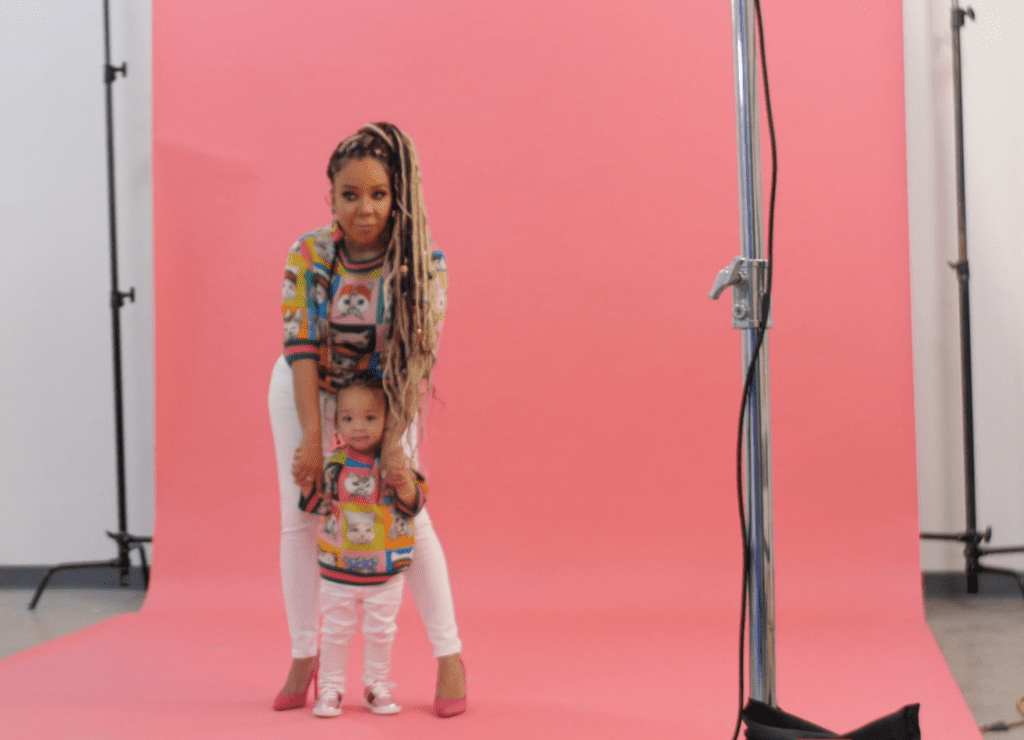 Check out the footage of Tiny and Heiress Harris during their photo shoot for Mother’s Day. Rihanna invites you on to the set of her latest music video for the song “Sledgehammer.” The single will be available on the ‘Star Trek’ soundtrack. [jwplatform okN3eVfS] [jwplatform oq7aOJkQ] Go inside the mind of “Rosewood” star Morris Chestnut, during his exclusive interview with Rolling Out TV.

Go on the set of ‘Rosewood’ with Morris Chestnut Rolling Out takes you on an exclusive set visit with Morris Chestnut on his hit Fox TV show “Rosewood.” [jwplatform yq56ihLr]

Meagan Good sings, dances and shoots for ‘rolling out’

It looks as if Nicki Minaj is sticking with the natural look. Myx Moscato’s part-owner got dolled up for their new commercial, and while Nicki’s makeup and hair remained very toned down, her sex appeal remains on ten. We got to see a few sneak peeks from the early part of her photo shoot, but Nicki […]

Kanye West and Kim Kardashian’s recent VOGUE cover has led to criticism, parody and now–a lawsuit. Former child star, singer Ricky Spicer, has filed a lawsuit against the magazine over music featured in a behind-the-scenes video for the KimYe photo shoot. Spicer was the pre-teen lead singer of a soul group called The Ponderosa Twins Plus One, a Jackson 5-esque 70s act. Kanye’s single “Bound 2” samples Spicer’s voice and was the background music for the behind-the-scenes video.

NeNe Leakes’ Instagram: ‘Dancing With the Stars’ behind the scenes

Dare we say NeNe Leakes is a megastar? Once known for her messy antics on the “The Real Housewives of Atlanta,” Leakes has taken her larger-than-life personality and flipped it into a very promising career in television. After tackling “Glee,” “The New Normal,” and having her own celebrity wedding special, Leakes has found a new […]

‘Rolling out’ builds with ‘The LEGO Movie’s’ MasterBuilder

Behind the scenes: Kid Ink ‘Iz U Down’ feat. Tyga

Go behind the scenes with cover girl Denise Vasi

Behind the scenes: YG ‘Left Right’

Behind the scenes: Ty Dolla $ign ‘Rachet in My Benz’ feat. Juicy J