Chadwick Boseman may not appear in ‘Black Panther’ sequel 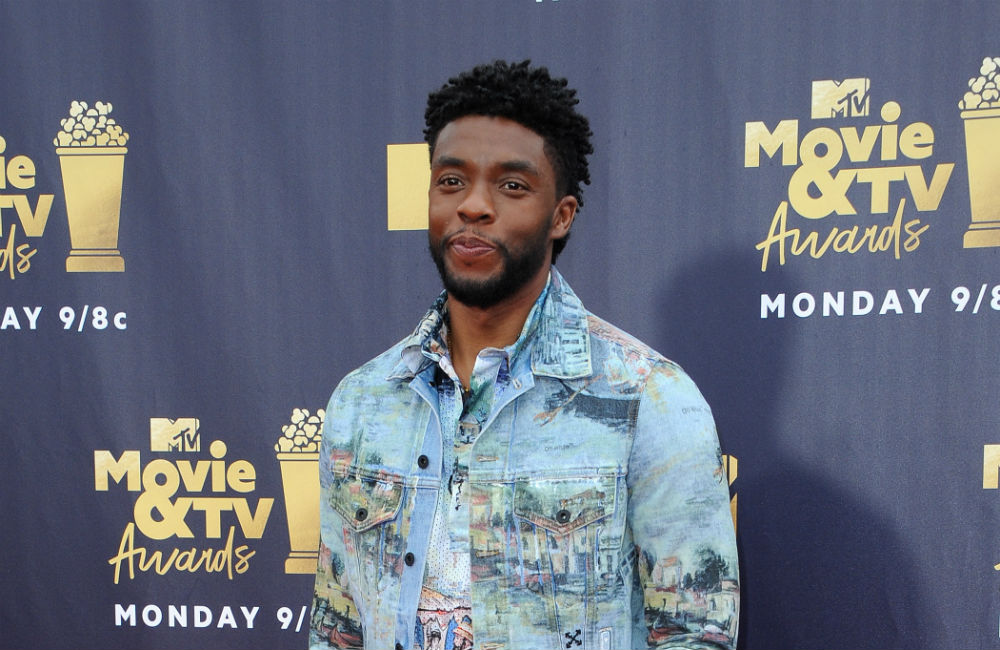 Is trouble brewing in the magical kingdom of Wakanda? It is being reported that Chadwick Boseman could possibly not return for the sequel of the all-time blockbuster Black Panther that took America by storm in 2018, Eurweb.com states. Citing Cosmic Book News, Boseman, 42, is said to be looking for a raise to reprise the […] 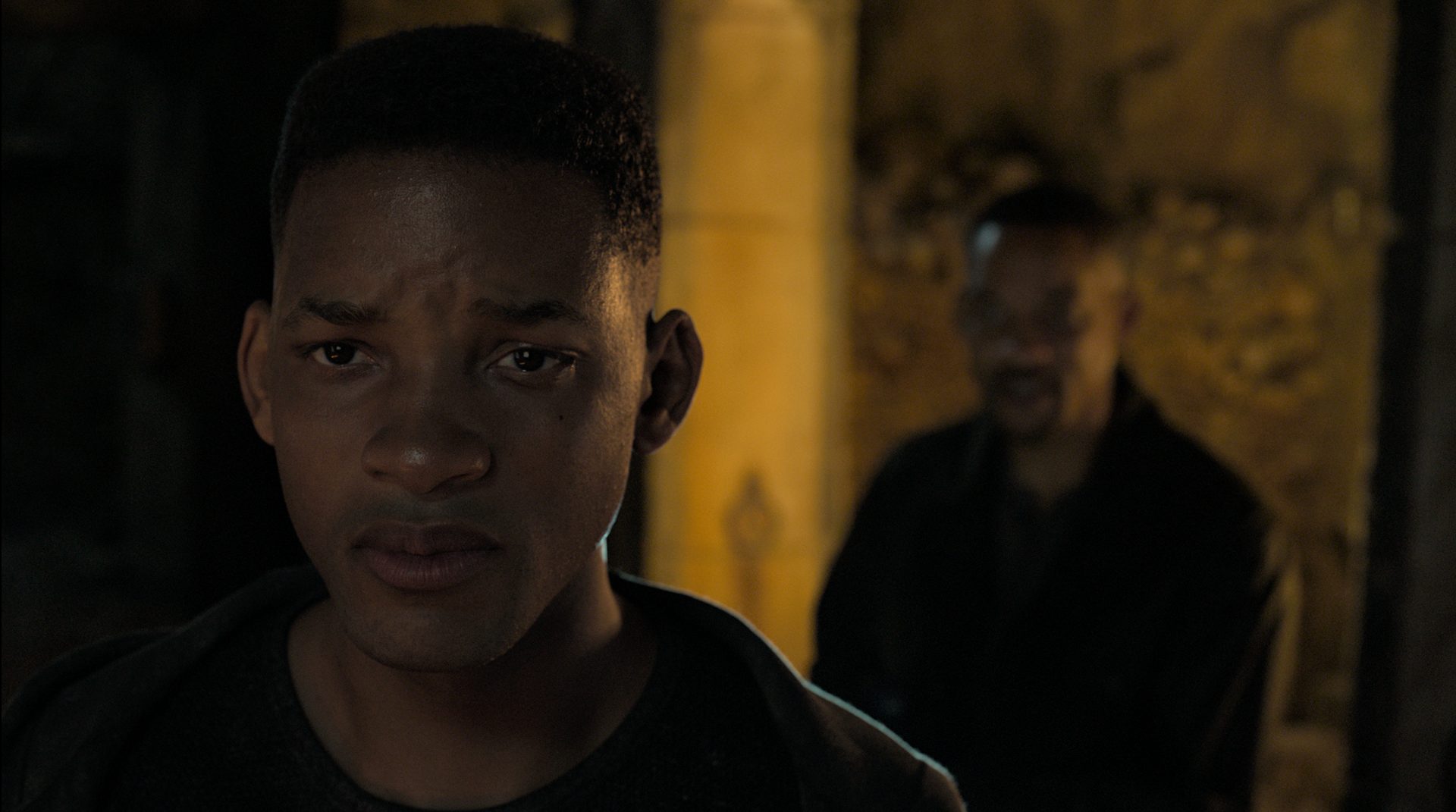 Gemini Man starring Will Smith will finally be released after 20 years. Directed by Ang Lee (Life of Pi, Crouching Tiger, Hidden Dragon), Gemini Man follows assassin Henry Brogan (Smith) and his pursuit of an unseen force. When he finally comes face-to-face with his nemesis, he discovers it’s the younger version of himself. Nearly 20 years in […]

The ‘Kick Ass’ cast returns this summer in ‘Kick-Ass 2,’ with director Jeff Wadlow taking the reins from Matthew Vaughan (still on-board as producer) to tell the latest chapter in the story of Dave Lizewski, his vigilante friend, Hit-Girl and their ally-turned-nemesis, the Motherf–cker (formerly known as The Red Mist.)

Eminem passed on ‘Elysium’ out of loyalty and support for Detroit

When director Neill Blomkamp was casting his sci-fi epic Elysium, he knew exactly who he wanted to play the lead role. And it wasn’t Matt Damon.

Moviegoers in the D.C., Maryland and Virginia area got a chance to preview Green Lantern days before the action flick is scheduled to be released in theaters nationwide. Produced by Liquid Soul Media, attendees also received a Green Lantern T-shirt and posters featuring several prominent characters in the film. After the screening, moviegoers shared their thoughts about […]