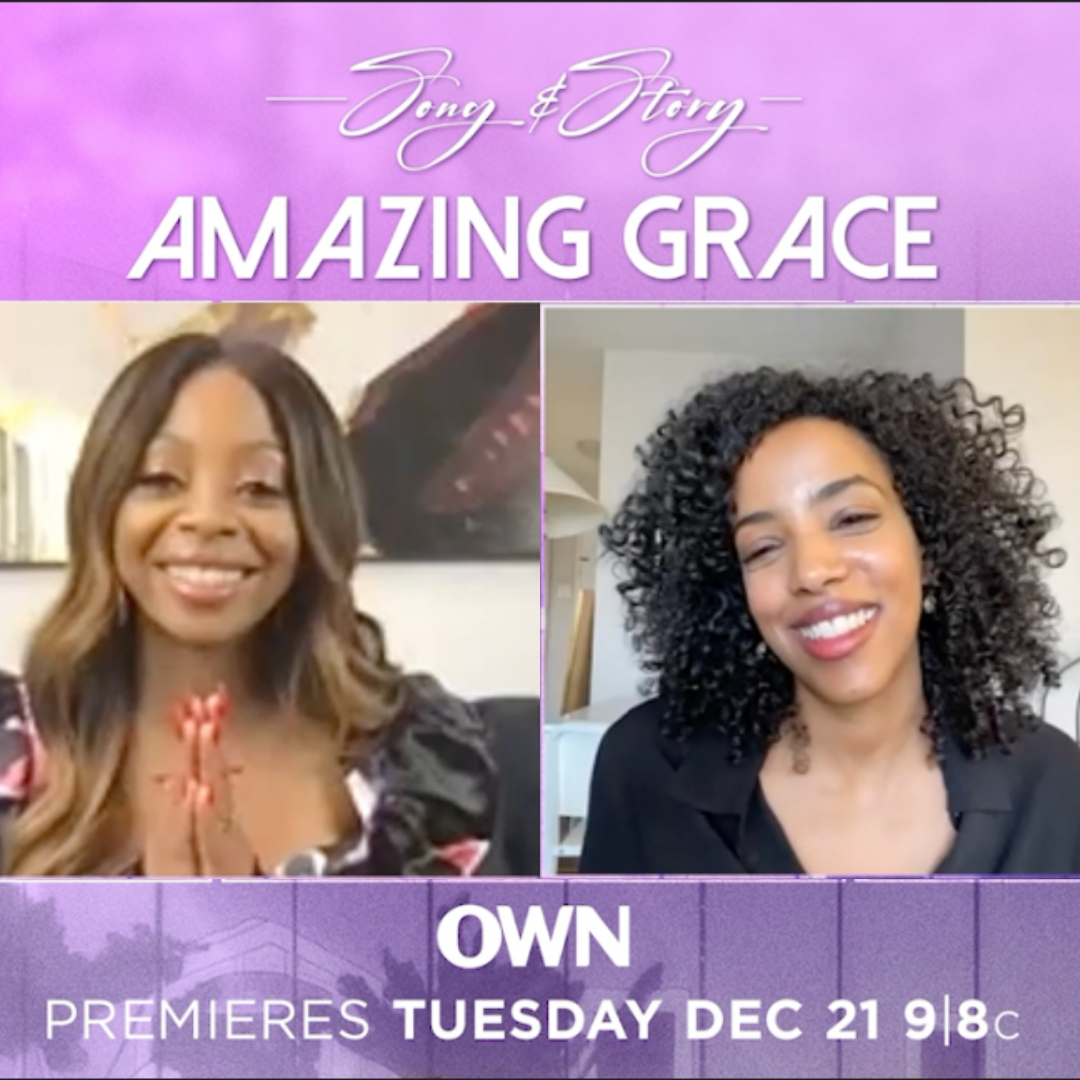 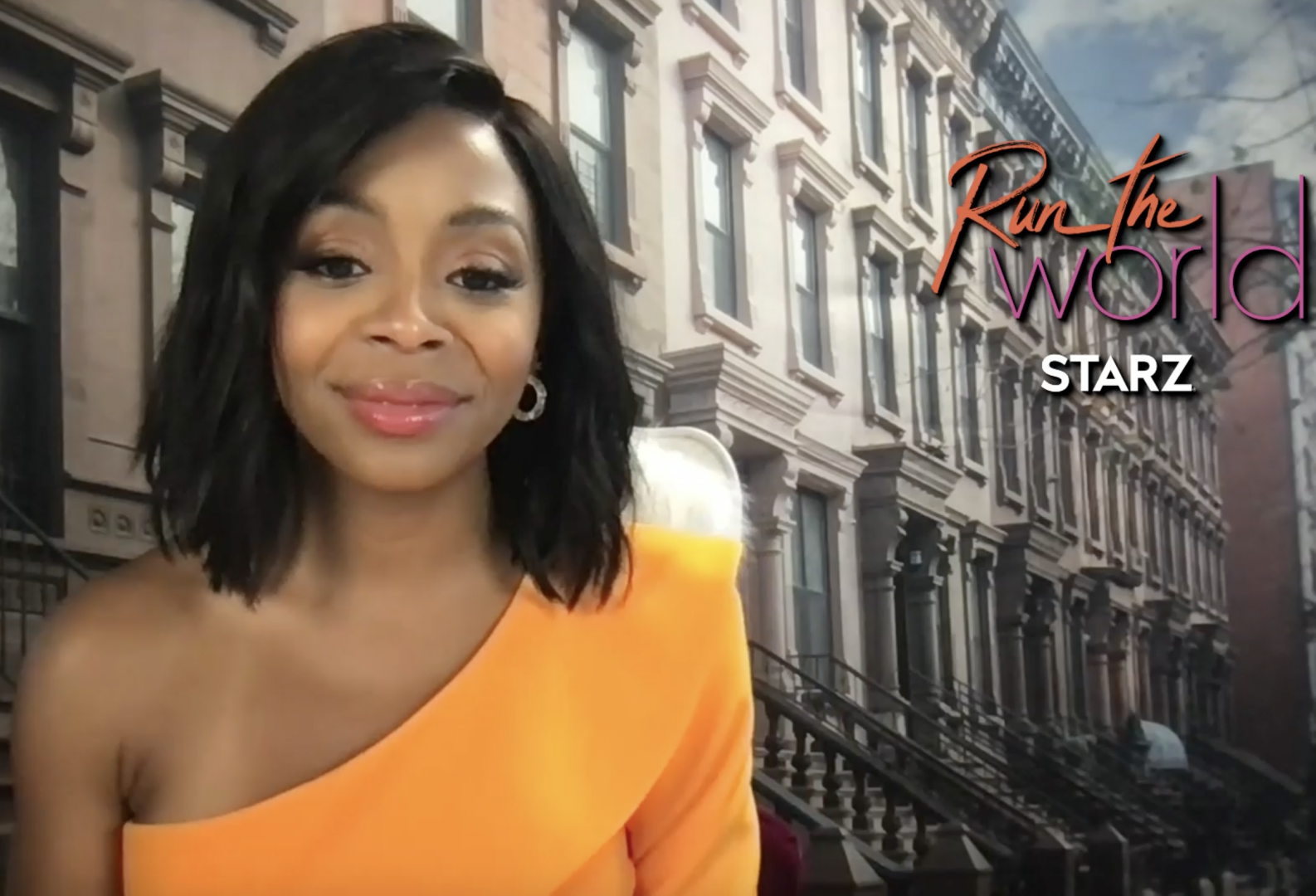 Actress Bresha Webb and co-star Jay Walker are elated about their new roles in Starz new series titled ‘Run the World’. The series reflects on the state of contemporary living in 2020 and how many women are primary breadwinners – unlike in times passed.  It’s a new day for the woman. 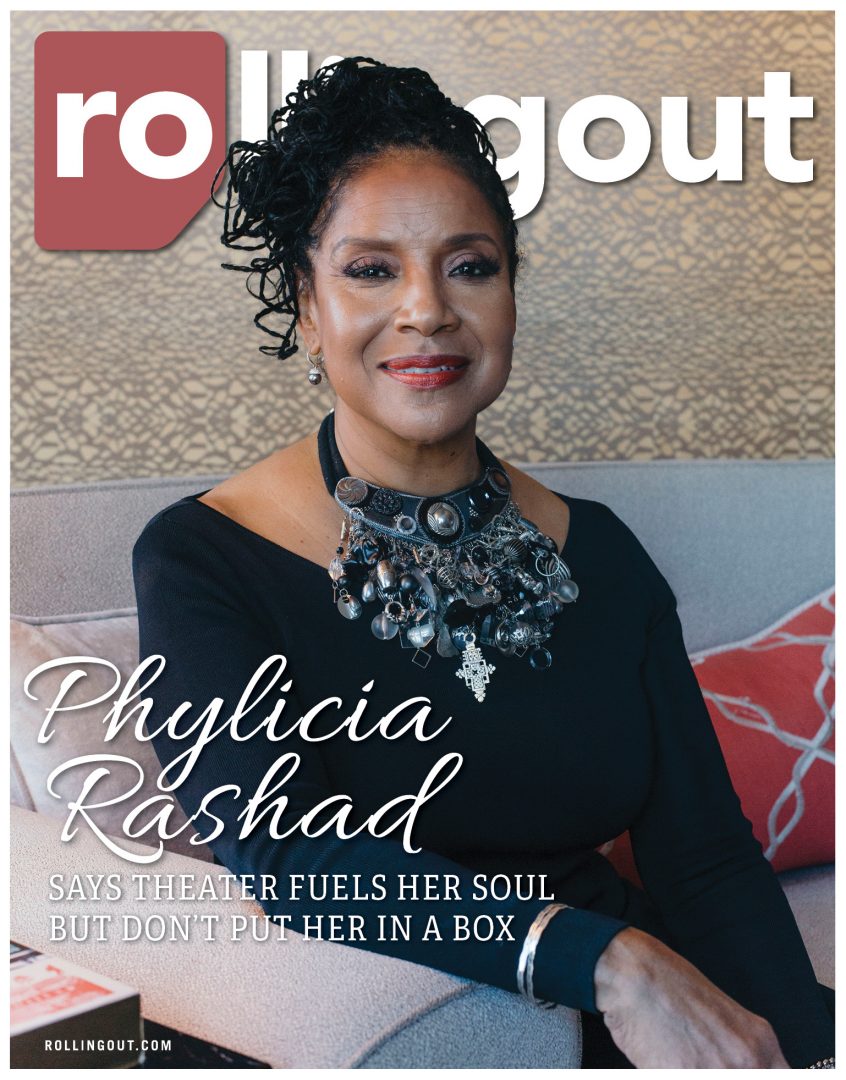 Although today’s youth didn’t grow up watching the TV program that brought her national acclaim, “The Cosby Show,” Phylicia Rashad‘s presence in television and film has had a lasting impact. The character she played for eight seasons on the NBC sitcom continues to shape African American women generations later, so much so that her name […] 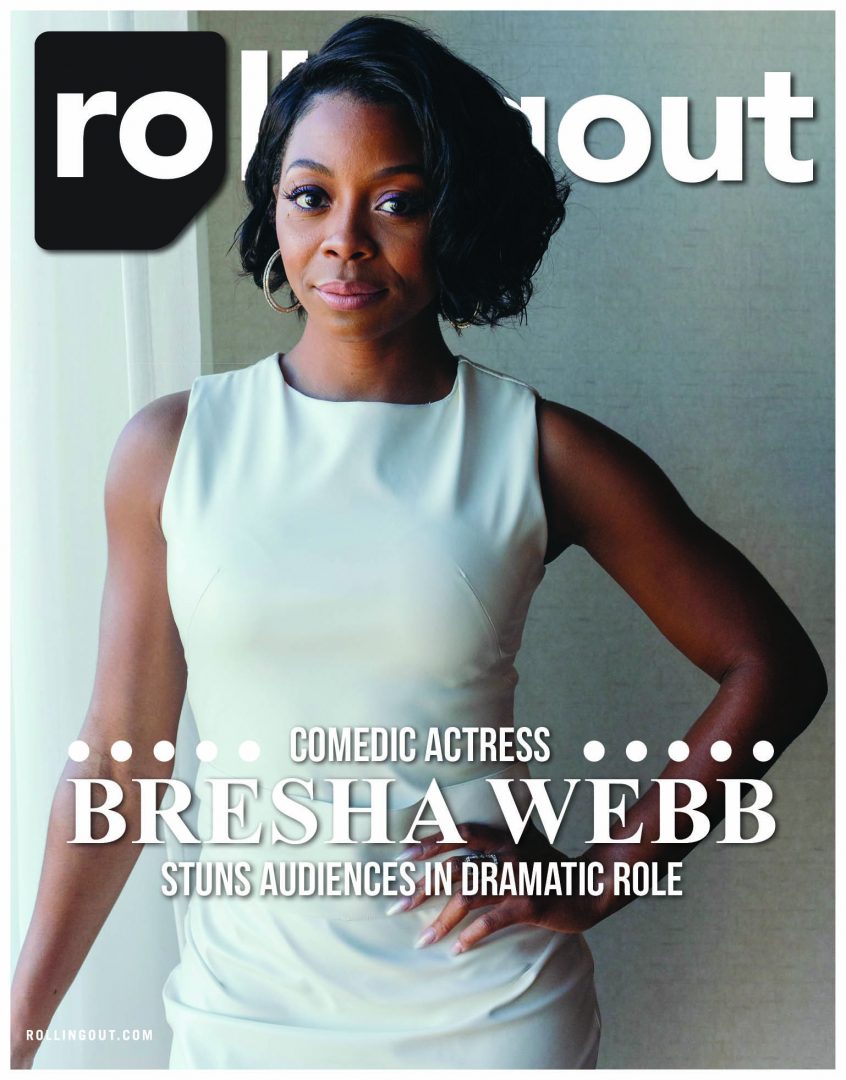 Fans met actress Bresha Webb in 2010 as the outspoken, over-the-top, sista girl Imunique in UPN’s comedy series “Love That Girl!” With comedy veteran Martin Lawrence as executive producer and “Fresh Prince of Bel-Air” darling Tatyana Ali leading the cast, the show was a great opportunity for an up-and-coming actress with formal triple-threat training in singing, […] 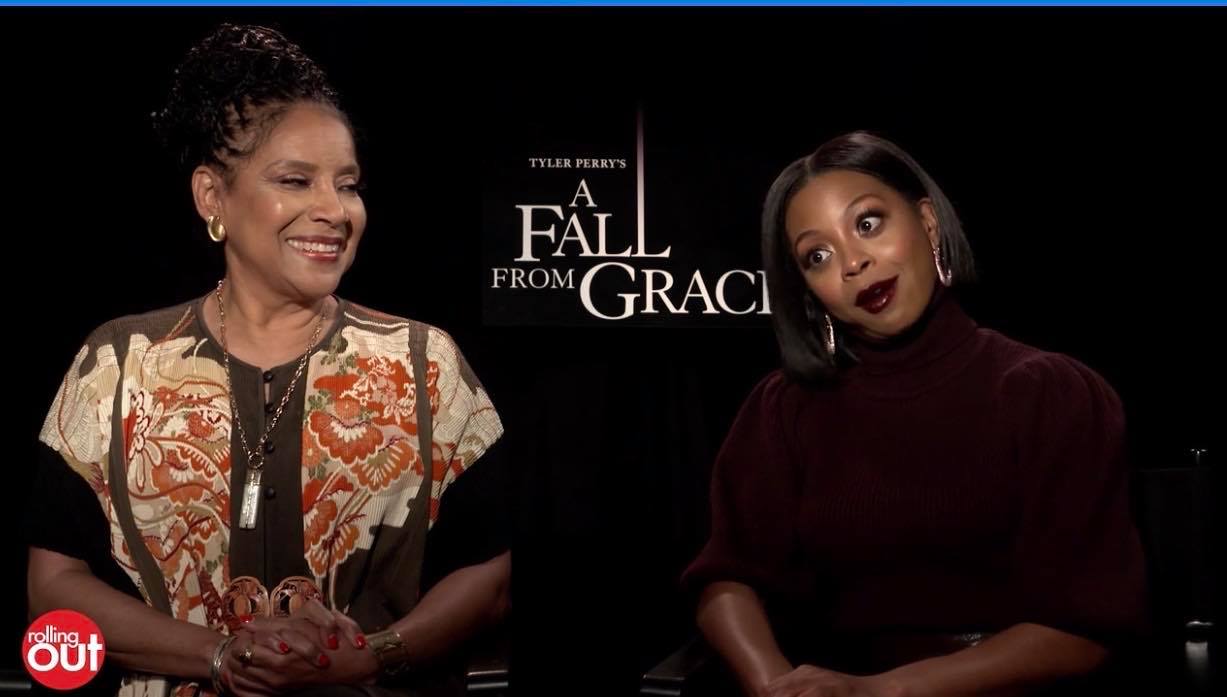 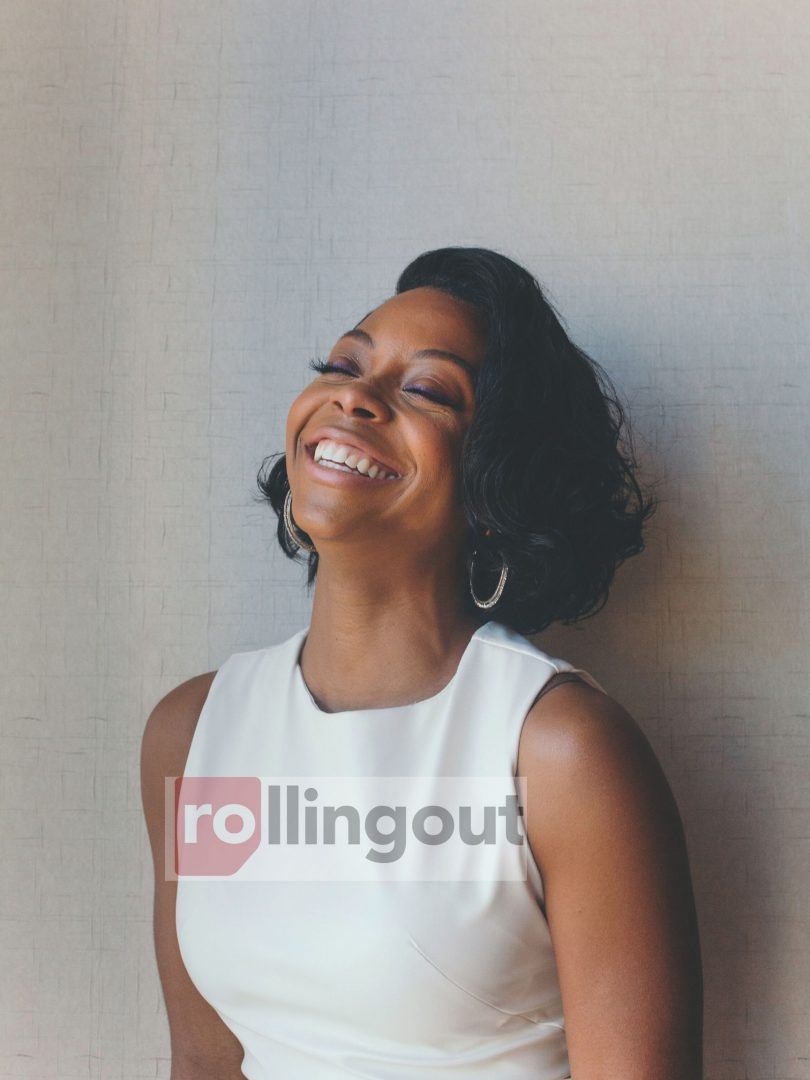 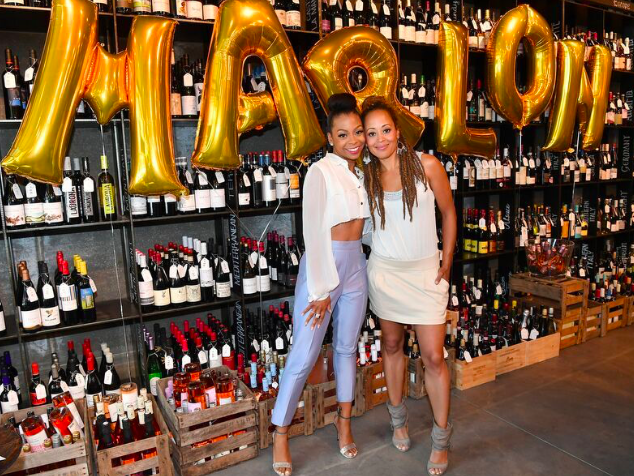 “The village is so important,” says actress Essence Atkins during an intimate brunch at Barcelona Vinoteca in Atlanta. Atkins, who plays wife and mother Ashley Wayne, was in town for a brunch that was complemented by conversation and champagne in honor of season two of NBC’s “Marlon.” The show will be returning on NBC Thursday, June 14.  […] For one season, Bresha Webb has had a ball staring on the new NBC sitcom “Truth Be Told.” She first gained fame playing the essentric oddball Imunique on the TV One series “Love That Girl,” but she’s still able to flex her comedic chops on her new project, albeit with a more toned down character. […]

Remember Kerry Washington’s skit on “SNL,” where she poked fun at the lack of diversity offered on the hit late night comedy show? Well, move over late night TV because it’s about to get real. After receiving plenty of criticism from viewers and fans about the obvious lack of black women on staff over at […]