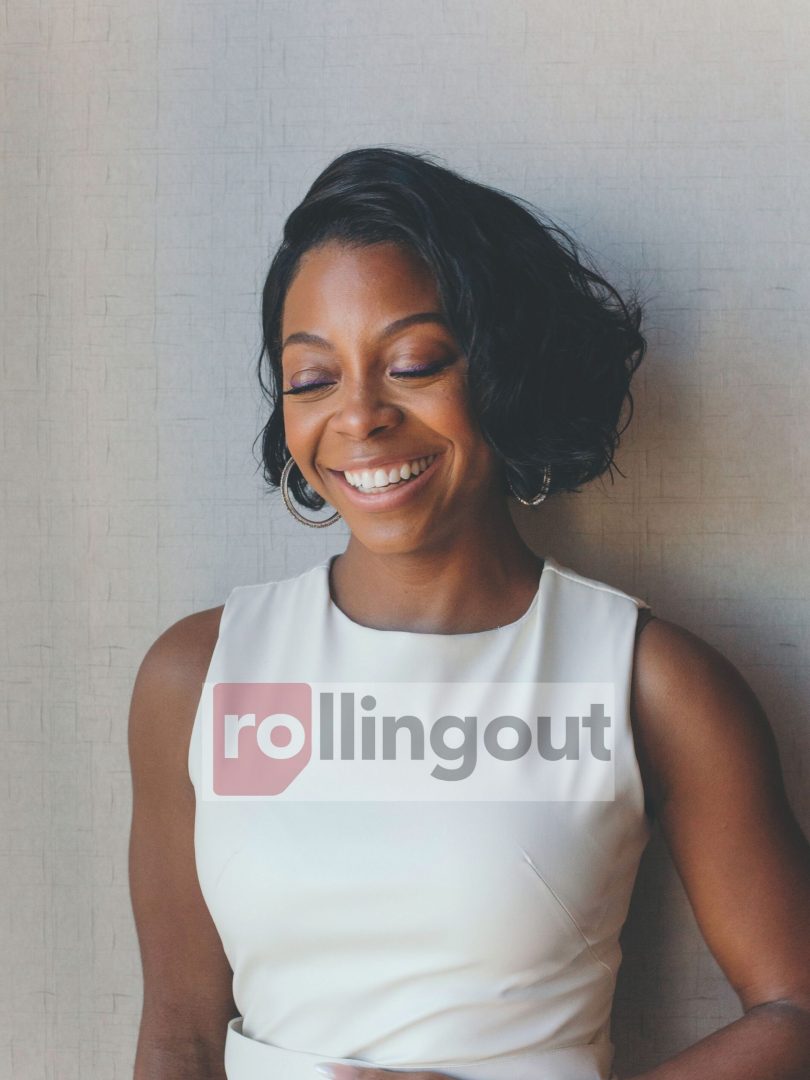 Fans met actress Bresha Webb in 2010 as the outspoken, over-the-top, sista girl Imunique in UPN’s comedy series “Love That Girl!” With comedy veteran Martin Lawrence as executive producer and “Fresh Prince of Bel-Air” darling Tatyana Ali leading the cast, the show was a great opportunity for an up-and-coming actress with formal triple-threat training in singing, dancing and acting and a penchant for comedy.

Webb credits the show’s creator, Bentley Kyle Evans, for giving her her first big television break — the break that would serve as her introduction to audiences as one of today’s most talented comedic actresses. In fact, Imunique left such an impression on audiences that Webb went on to secure several comedic supporting roles, mostly consistent with comical antics that delivered on the laughs but allowed her co-stars to do the heavy lifting. She starred in Netflix’s family comedy “Marlon” with Marlon Wayans, joined Kevin Hart for Ride Along 2 and then again with Hart and Tiffany Haddish in Night School.

But just when Hollywood started carving out the comedic actress niche for Webb, she took a hard left turn, taking on a lead dramatic role in Tyler Perry’s latest Netflix film, “A Fall From Grace.” Webb plays Jasmine, a young attorney who ends up finding her passion for law through research for her first murder case. The all-star cast includes Perry, who is also the film’s director, producer and writer, along with Cicely Tyson, Phylicia Rashad, Crystal Fox and Mehcad Brooks.

Webb anticipated audiences would be surprised to see her playing a much different role, but she looked forward to showing off her versatility and defying the stereotypes that often keep Black actresses pigeonholed after their first major successful role. 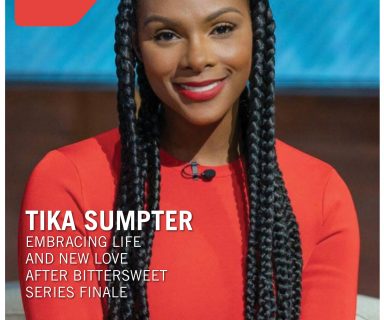 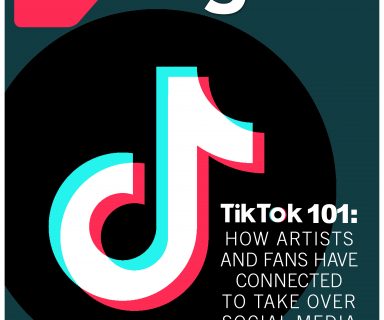 TikTok 101: How artists and fans have connected to take over social media 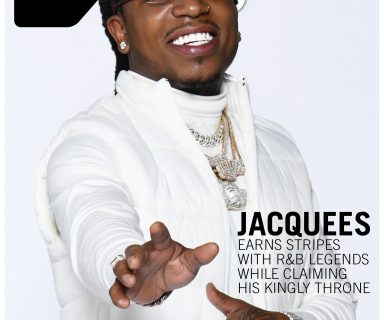 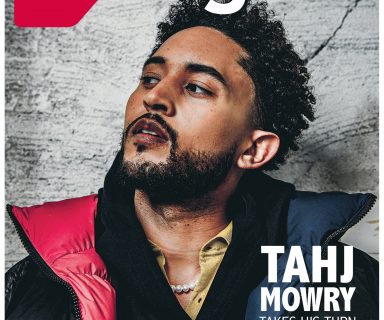 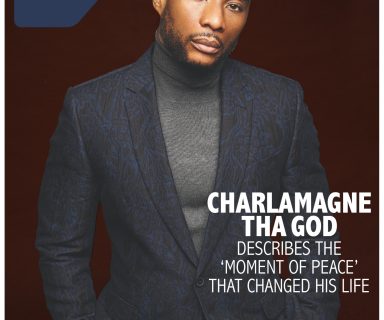 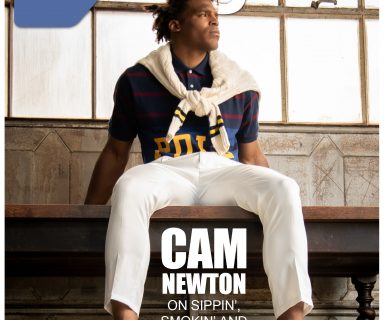 Cam Newton on sippin’, smokin’ and livin’ life his way