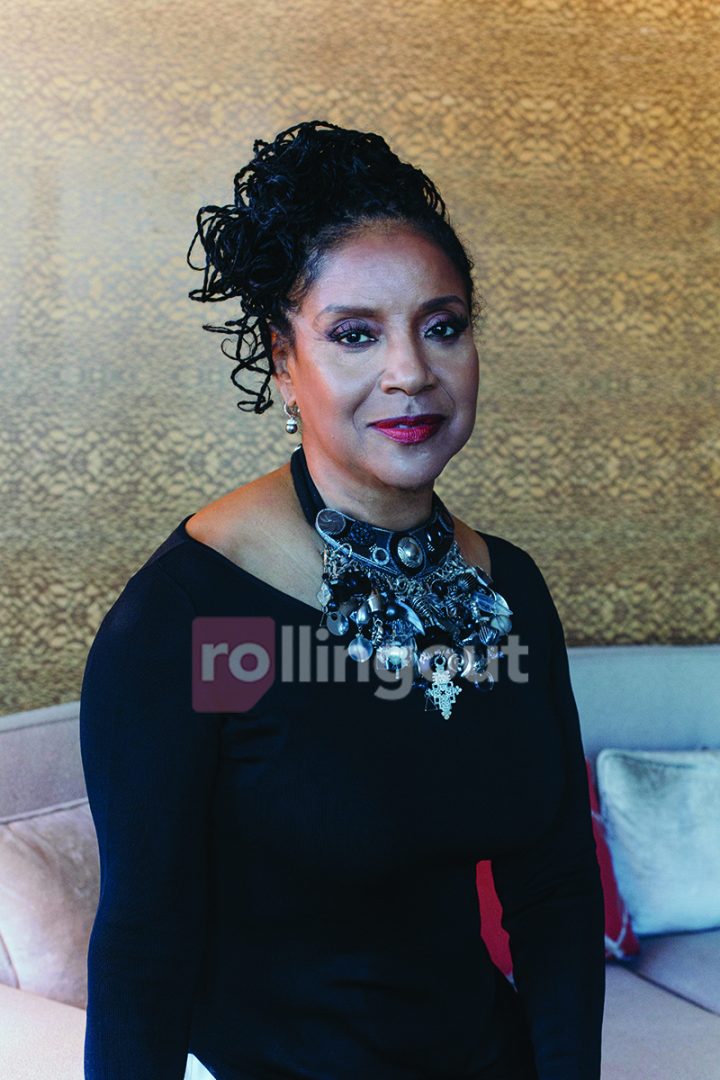 Although today’s youth didn’t grow up watching the TV program that brought her national acclaim, “The Cosby Show,” Phylicia Rashad‘s presence in television and film has had a lasting impact. The character she played for eight seasons on the NBC sitcom continues to shape African American women generations later, so much so that her name invokes a vision of unmatched class and beauty.

At 71, the actress, producer and director remains the type of woman other women want to emulate and impress. She also is the type of woman young men use as an example of wife material, so much so that the TV character she brought to life, Clair Huxtable, has been referenced in numerous hip-hop records as the epitome of Black womanhood.

Rashad did not become a contributor to the tapestry of Black history by accident. A Tony Award-winning actress, Rashad received a bachelor’s degree in fine arts from Howard University. She credits her mother with pouring into her and her younger sister, famed choreographer-turned-director Debbie Allen, a wealth of information about life and the pursuit of excellence.

Rolling out sat down with Rashad while she was on a press tour for Tyler Perry’s newest film, “A Fall From Grace.” In the film, she stars alongside one of her own role models: legendary actress Cicely Tyson. Rashad spoke candidly about Perry’s influence on Black Hollywood and the type of work that continues to fuel her passion.