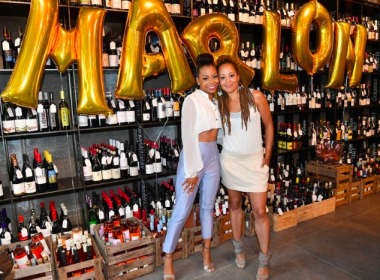 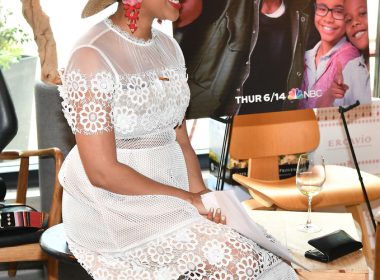 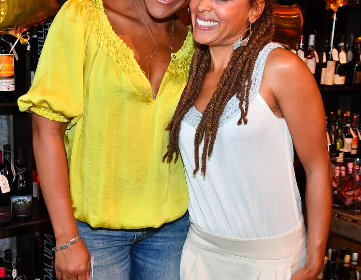 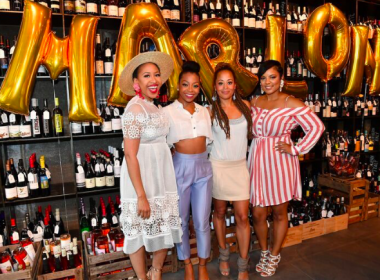 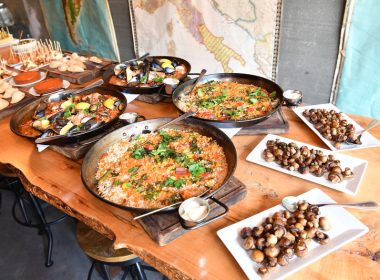 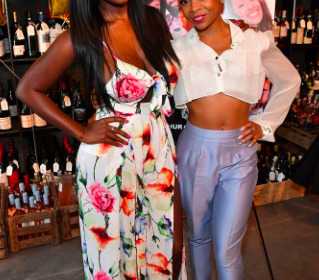 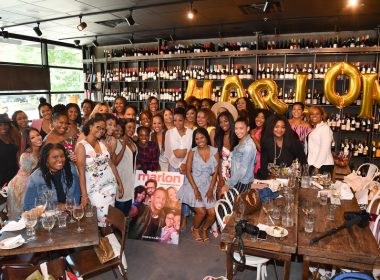 “The village is so important,” says actress Essence Atkins during an intimate brunch at Barcelona Vinoteca in Atlanta. Atkins, who plays wife and mother Ashley Wayne, was in town for a brunch that was complemented by conversation and champagne in honor of season two of NBC’s “Marlon.” The show will be returning on NBC Thursday, June 14.

She also shared how important her family, friends and loved ones are in helping her to balance life as a mother and actress. She admits she’s blessed to be able to work with a team and on a show where she is not penalized for being a mother.

The brunch was hosted by “The Cut Life’s,” Tahira Joy and influencer Mattie James. The ladies of “Marlon,” Atkins and Bresha Webb (who plays Yvette), chatted organically with attendees about real-life problems that women all deal with, including the importance of women supporting each other, work-life balance, and the ladies chatted about how their real lives mirror the lives of the characters they play on the show.