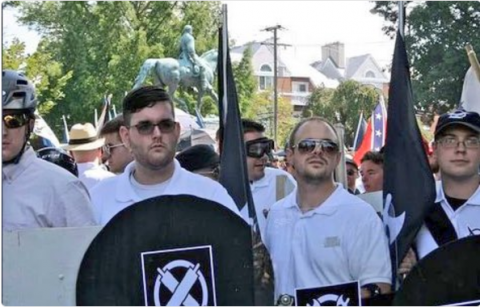 The White supremacists who caused violence and bloodshed in Charlottesville, Virginia over the weekend cannot just run and hide. That’s because a Twitter user is exposing them by name, and even got one of them fired from his job. A Twitter account dubbed “Yes, You’re Racist” is identifying the white supremacists, neo-Nazis, Alt-Right members and other […]

5 facts about killer driver at White supremacist rally in Virginia 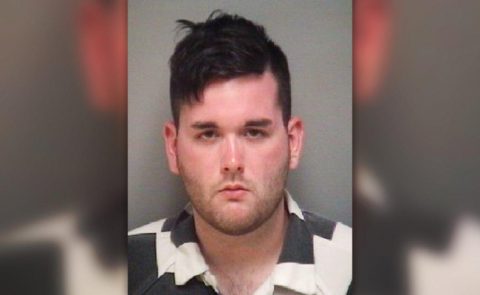 The murderous driver who police say deliberately plowed his Dodge Challenger into a crowd of peaceful counter-protesters in Charlottesville, Virginia, is an avowed member of a White supremacist group from Ohio and he brandished their racist emblem just hours before the deadly rampage Saturday. James Fields Jr., 20, was seen on the front lines of […] 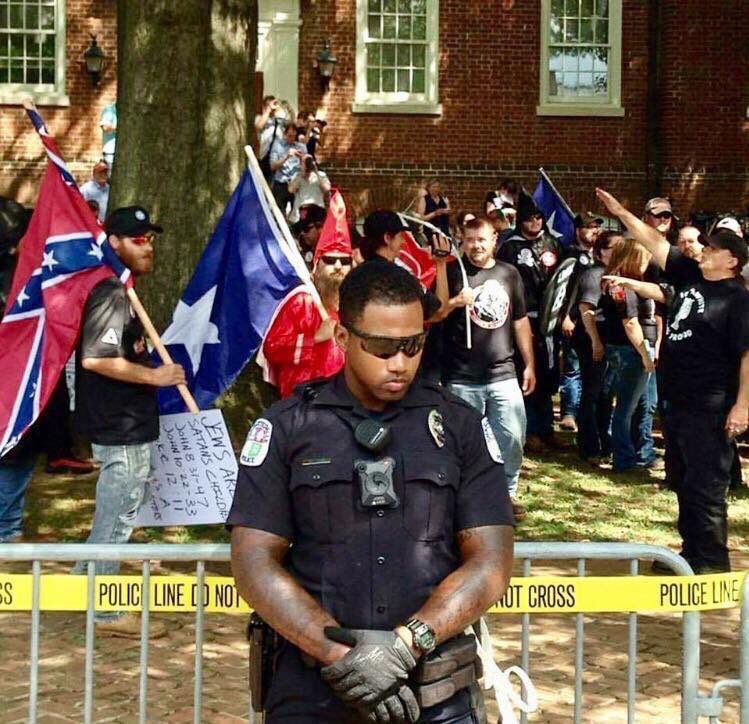 A large white supremacist rally in Charlottesville, Virginia on Saturday exploded into violence and multiple brawls, and climaxed tragically as a car driven by a supposed neo-Nazi plowed into a crowd of counter-demonstrators, causing loss of life. At least three people were killed and 20 others were injured, some severely, near the University of Virginia […] 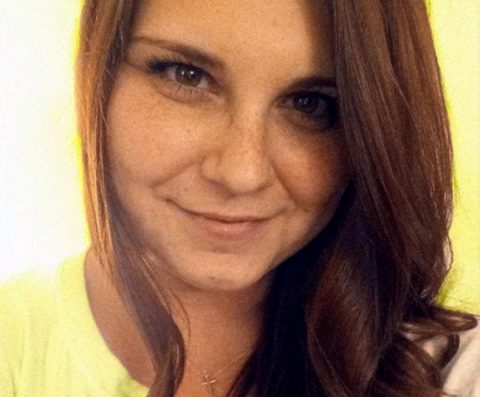 During the white supremacist rally in Charlottesville, Virginia, a neo-Nazi plowed his Dodge Challenger into a crowd of peaceful counter demonstrators. Heather Heyer, 32, a paralegal with the Miller Law Group was killed. Heyer was one of the approximately 20 people hit as they stood in a crowd in the street to oppose the hundreds of […] 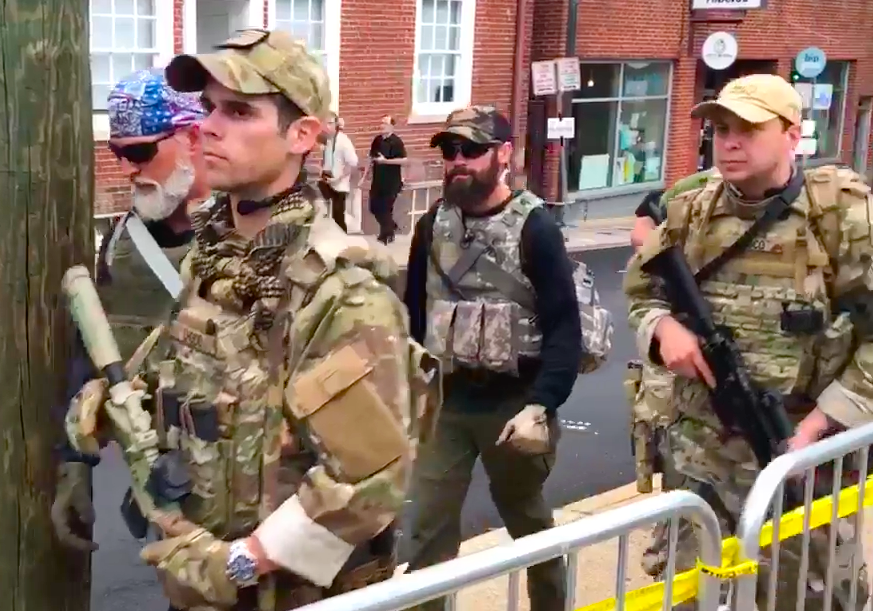 Hundreds of racists White protesters made their way to Charlottesville, Virginia. They were armed with machine guns, shields, pepper spray, sticks, and other weapons. They yelled racial slurs and held Confederate flags, and signs with the Nazi symbol. They attacked others who protested against their racial views. But while all of the racial violence occurred, […] Martese Johnson wants his name cleared. The 20-year-old University of Virginia student made national headlines in March after a run in with campus authorities left him bloody and charged with a pair of misdemeanors. As DailyProgress.com reports: “The violent arrest occurred in the early-morning hours of March 18 outside an Irish pub in Charlottesville as students […]

Olivia Ferguson McQueen was finally awarded her high school diploma on Saturday, May 25 — some 54 years after she fought to integrate the all-white high school she was barred from in Charlottesville, Va. McQueen was just 16 in 1958, when the the Civil Rights Movement was coming into full bloom, when she was part […]