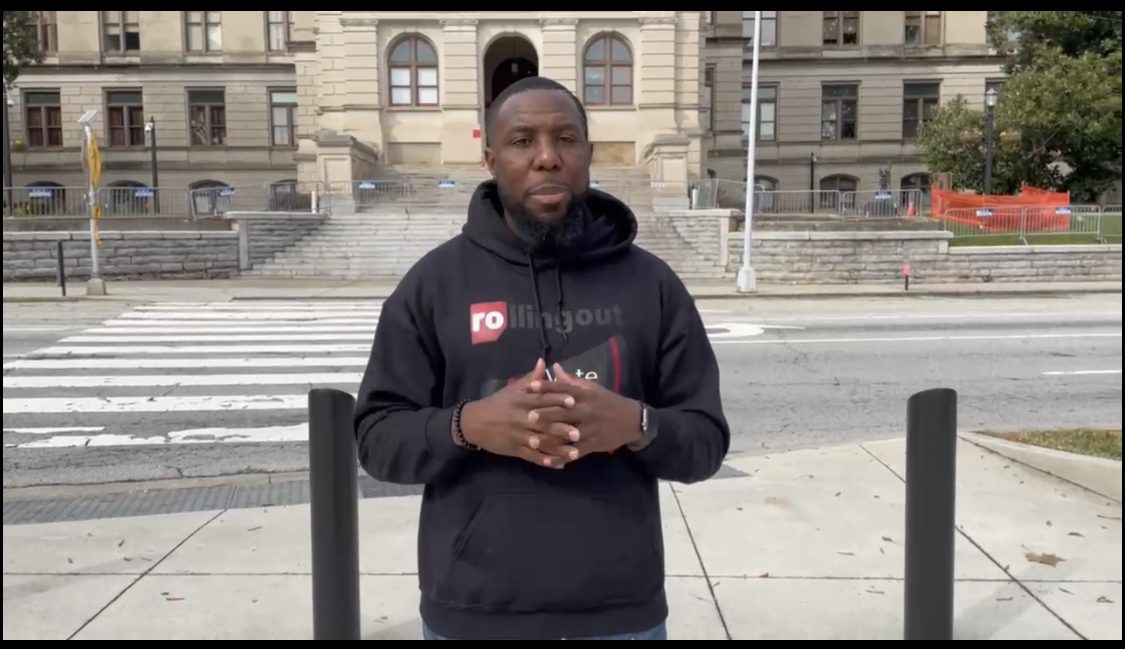 Wes Bellamy made political waves in 2015 by becoming the youngest individual to be elected to the Charlottesville City Council in Virginia and previously also served as vice mayor in the city of nearly 50,000 residents. Since his historic election, Bellamy has been a change agent, focusing on gaining equity for disenfranchised communities and having […] 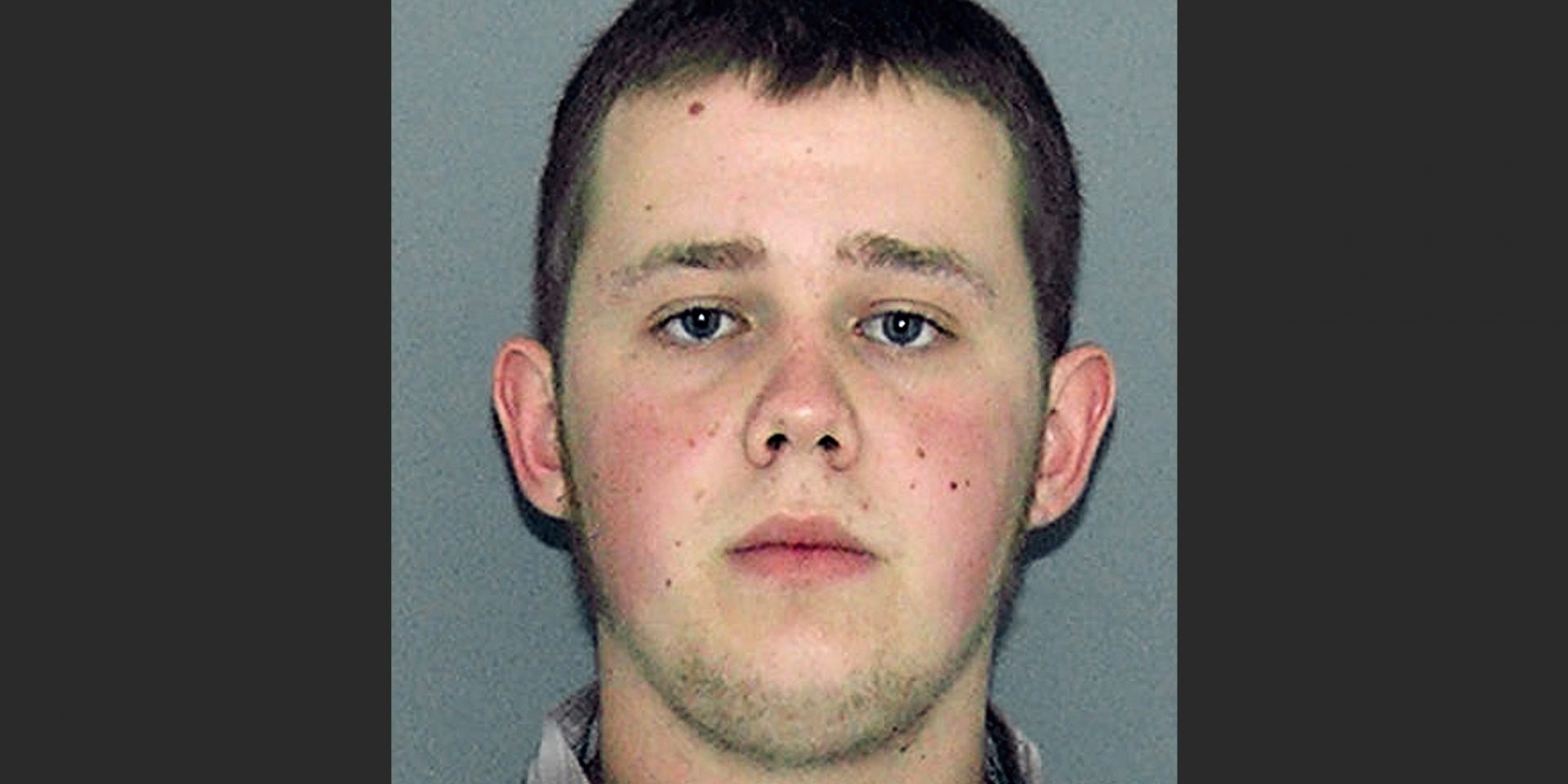 Daniel Borden will spend the next four years behind bars after being convicted of beating a Black man, DeAndre Harris, at a rally in Charlottesville, Virginia. Borden, 20, was one of six men who attacked Harris, 20 at the time, in a parking garage while the rally was occurring. He and the racist men beat Harris […] 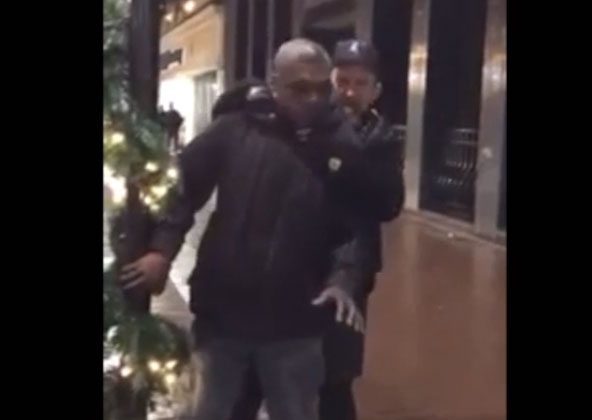 Over the past few years, America has seen how police handle mentally ill Black suspects with a weapon. More often than not, it results in a violent incident in which the mentally ill suspect winds up viciously beaten or even killed by responding officers. These incidents are in stark contrast to situations when a White […] 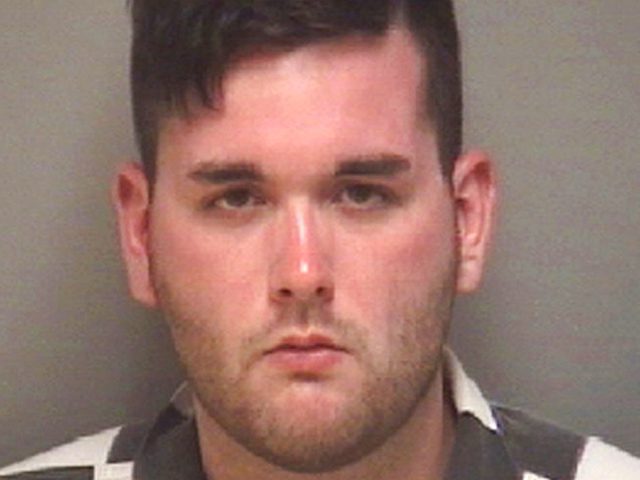 James Alex Fields, Jr. was found guilty of murder in the racist fueled attack which occurred in Charlottesville, Virginia in 2017, according to Richmond Times-Dispatch. Fields was charged in the murder of Heather Heyer after he used his car as a weapon and drove it into a sea of people who were protesting White supremacists. […] 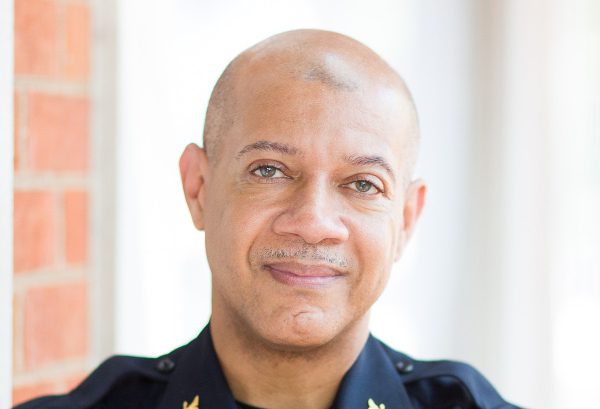 “It is the mission of the Charlottesville Police Department to serve, protect, and improve the quality of life for those who reside, work, and visit in our community,” Al S. Thomas Jr, outgoing police chief of the City of Charlottesville, Virginia, said in his bio on the organization’s website. On Monday, Dec. 18, 2017, he […] 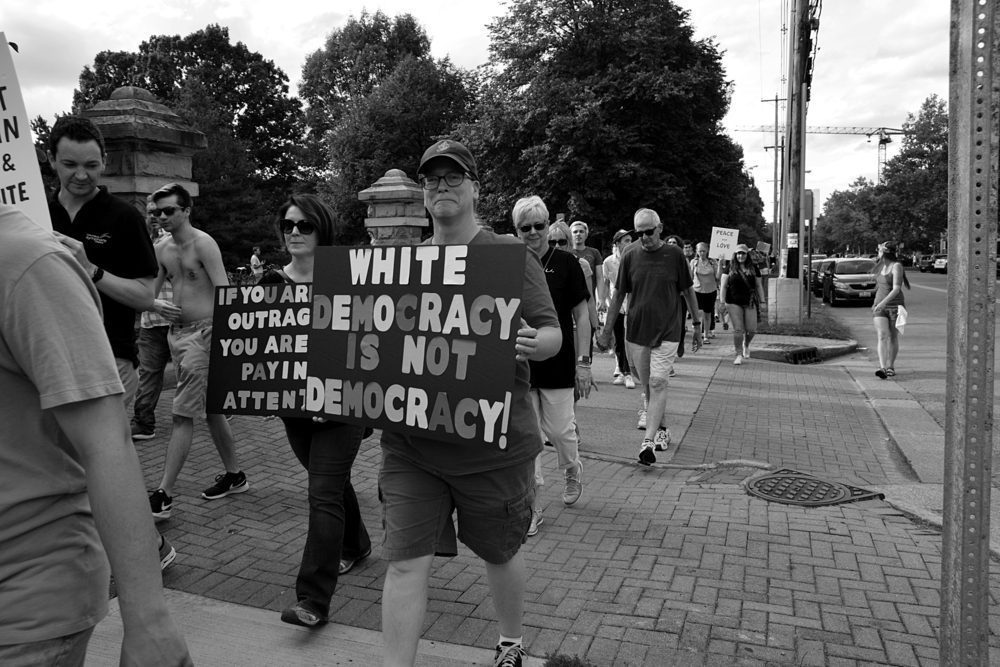 Live from Plaza of the Americas with @PresidentFuchs. Captioned version: https://t.co/rf0uu8VVC8 pic.twitter.com/mlcbXCpYf2 — FLORIDA (@UF) October 19, 2017 W. Kent Fuchs is the current president of the University of Florida. He has been the leader of the university since January 1, 2015. Today, he has the displeasure of hosting white supremacist Richard Spencer who as […] 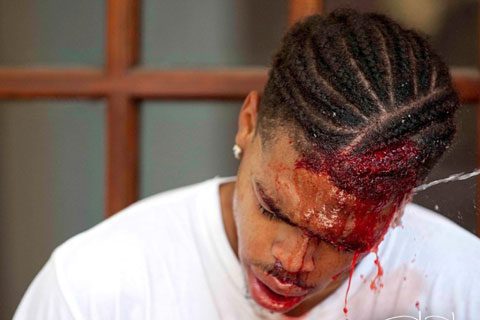 A Black man is facing jail time after being attacked by White supremacists in Charlottesville, Virginia. According to the Washington Post, DeAndre Harris is facing the same charges as the racist White men who attacked him. The attack accord on the same day that a White supremacist committed an act of terror by driving a […] 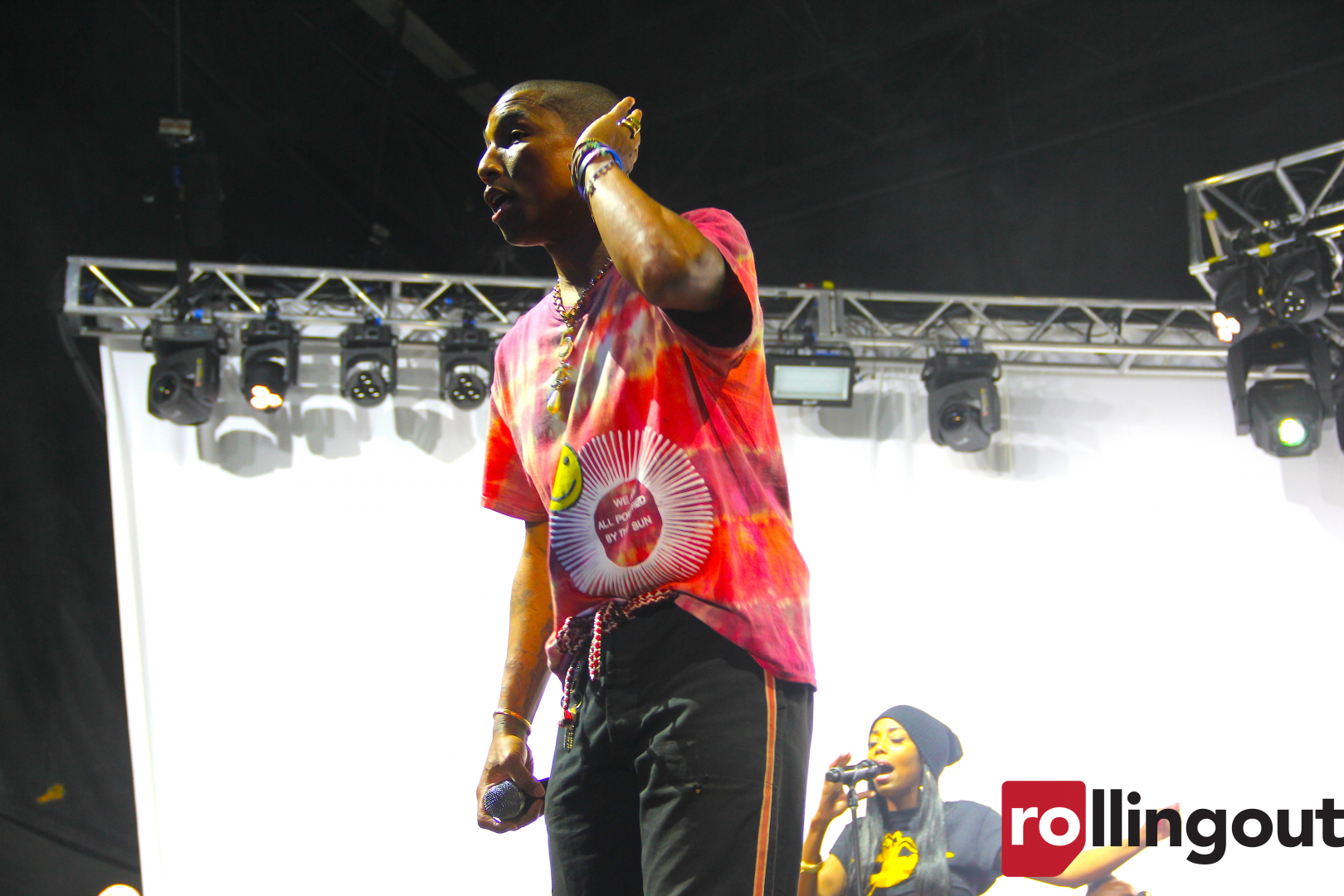 Some of the biggest names in music are joining forces for a good cause. Following the White-nationalist rally in Charlottesville, Virginia, in August, where protesters holding flaming torches while totting guns and baring Nazi symbols marched to protest the town’s removal of a statue of Confederate Army General Robert E. Lee, many across the nation were […] 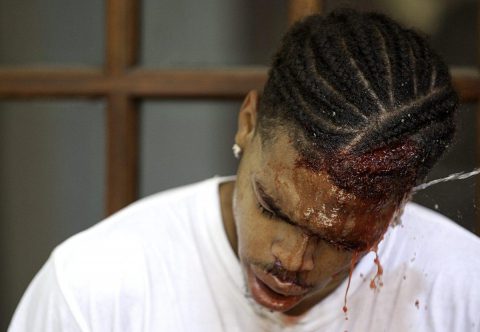 At last, there’s some development in the case of Deandre Harris, the young Black male who was beaten senseless by a gang of White supremacist savages in Charlottesville, Virginia,  a couple of weekends ago. A video captured a group of White men (including 18-year-old Daniel Borden) savagely pounding on Harris with metal flag poles, umbrellas […] 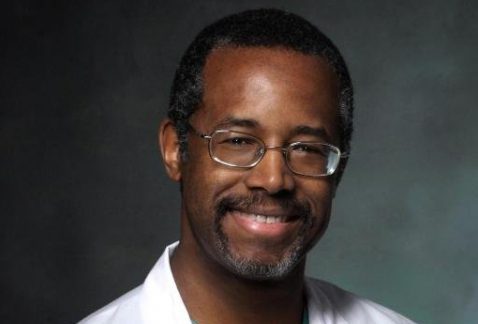 Donald Trump’s flunkie was recently the victim of home vandalization, or so he said. Ben Carson hopped on Facebook to defend Trump’s ridiculous defense of “very fine” White supremacists in Charlottesville, Virginia, a couple of weekends ago. And he used a personal experience to try to convey his personal philosophy. Carson recalled a time when […]

Russell Simmons to Donald Trump: ‘Wake the f— up’ 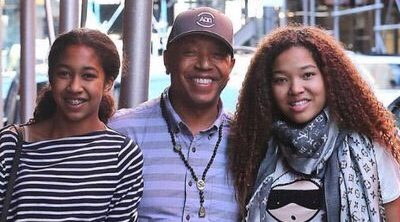 President Donald Trump stunned the nation with his remarkably imbecilic remarks on the uprising of White supremacists in Charlottesville, Virginia. None were probably more surprised, however, than Trump’s former millionaire running buddy and close friend, Russell Simmons. The Def Jam founder was so repulsed by Trump’s repugnant press conference this past Tuesday — along with the rest of Trump’s gaffes, […] 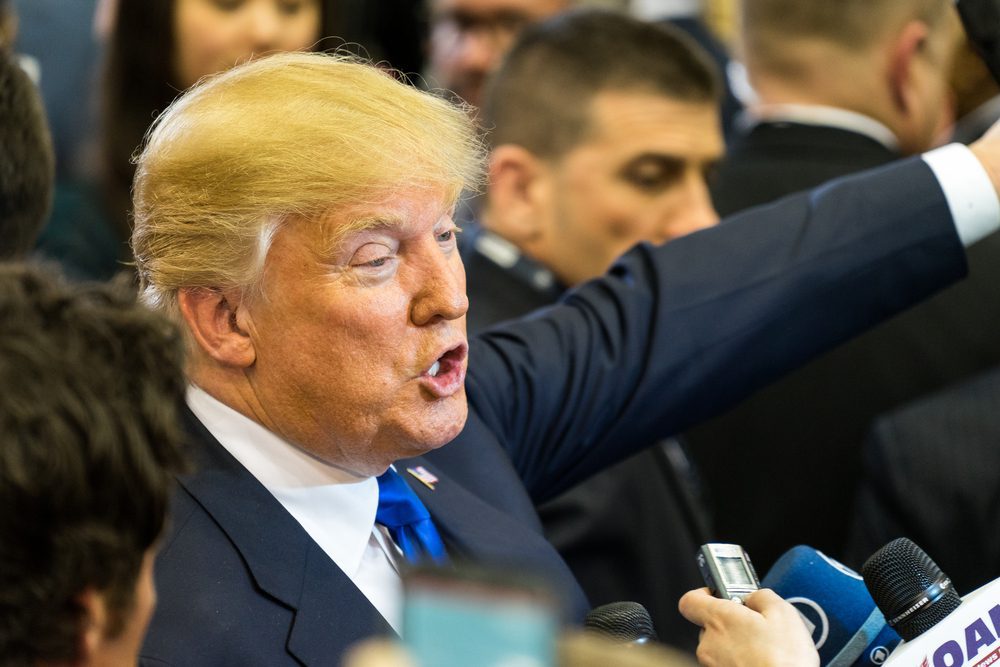 President Donald Trump has shown repeatedly that he will not tolerate any criticism of his actions or policies by those around him. Now, his latest response to recent criticism is to end two very much needed special White House programs he initiated. In a tweet, Trump announced that he is ending the two White House […] 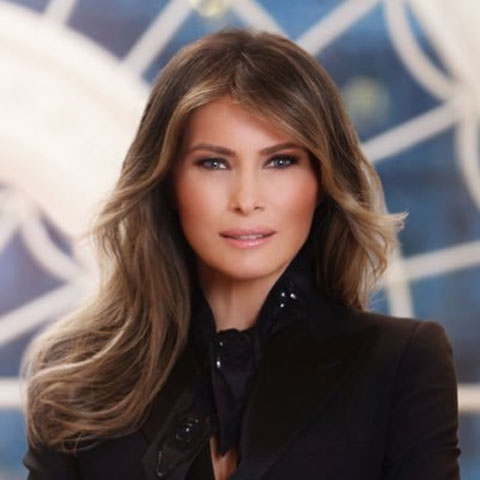 It is becoming very apparent the Trump administrations stand on terror when it comes to the United States. Today a terrorist drove his van into a crowd of people in Barcelona, Spain. Local police are saying that 13 are dead and at least 32 are injured, the number of injured is expected to rise as […] 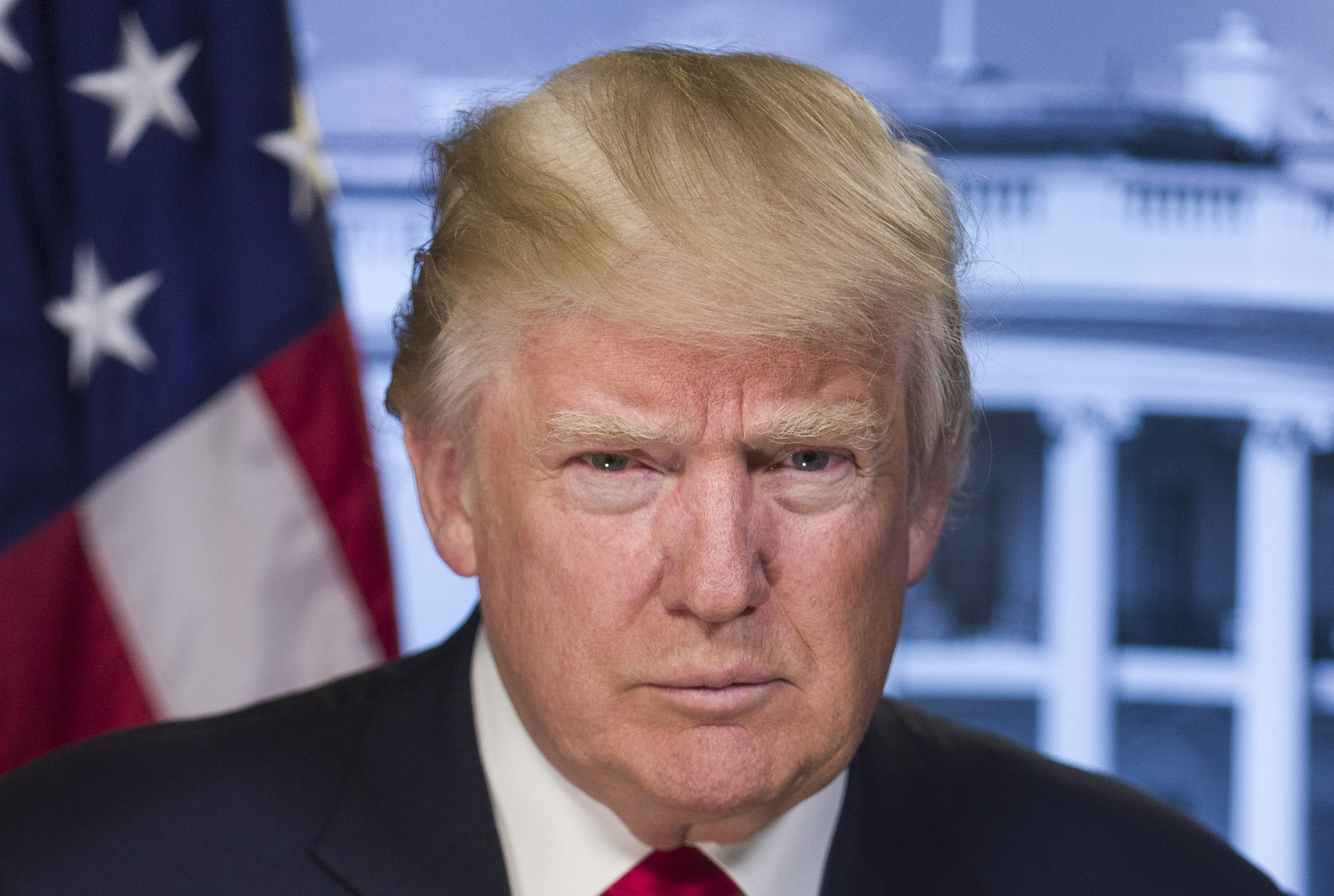 President Donald Trump has taken to Twitter once again to endorse the vile history of the Confederacy. In a series of tweets, Trump shows that at heart he is a racist and wants racist imagery to exist. Trump tweeted the following: Sad to see the history and culture of our great country being ripped apart […] 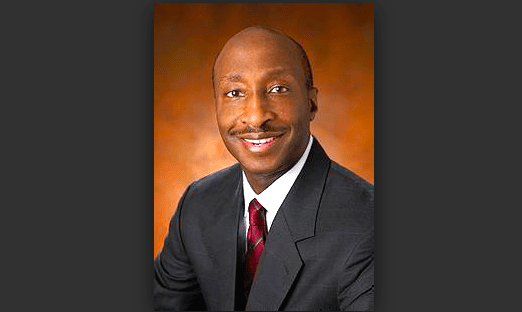 There was a horrific beating in Charlottesville, Virginia, that was captured on video. A group of White racists surrounded and beat an unarmed Black man named Deandre Harris. Harris found himself surrounded by a group of neo-Nazis and White supremacists who punched, kicked and beat him with wooden boards and poles. While he was being […]

President Donald Trump gave a draw dropping press conference in response to the to a riot and murder started by White supremacists organizations in Charlottesville, Virginia. Incredibly Trump stated that both sides were to blame for what became a race riot with neo-Nazis and other White supremacists running wild while police stood by not separating […]

Active hate groups in America under Trump at 900-plus 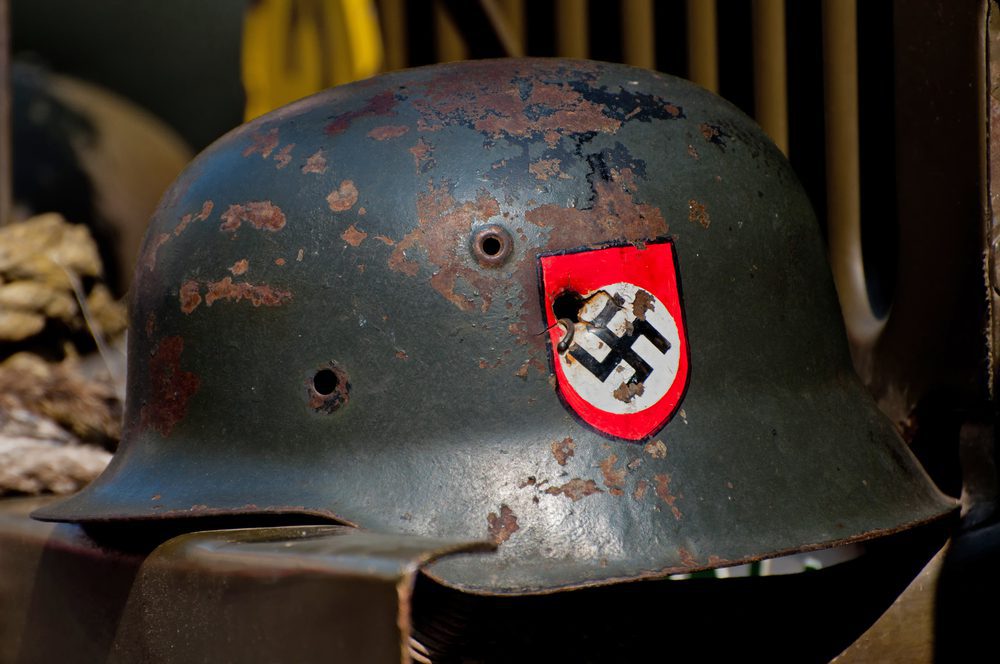 The Southern Poverty Law Center (SPLC) released an interactive hate map, which shows there are 917 active hate groups in the United States. These groups were well represented in Charlottesville, Virginia last weekend during the Alt-Right rally-turned-riot. According to the SPLC, among these groups are: (K) “Kekistani,” (AC) “Anti-Communist,” (L) “Libertarian,” (N) “Nationalist,” (I) “Identitarian/Identity Evropa,” (SN) “Southern […]

It took President Donald Trump two days to condemn White supremacy following the racist attacks at Charlottesville, Virginia. For a man who never passes up a moment to speak his mind, his silence on the matter spoke volumes. On different occassions, Trump found time to immediately attack the media, the Pope, Barack Obama, Hillary Clinton, John […]

White supremacist website ‘The Daily Stormer’ dropped by GoDaddy for this 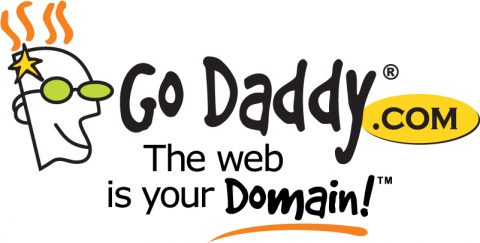 The Daily Stormer, a website devoted to White supremacy and neo-Nazism, has been kicked off the GoDaddy domain after the website ran a hateful and demeaning story about the woman killed at the recent Charlottesville, Virginia, rally. GoDaddy stated it no longer wants The Daily Stormer after the story on Heather Heyer. She was murdered […]