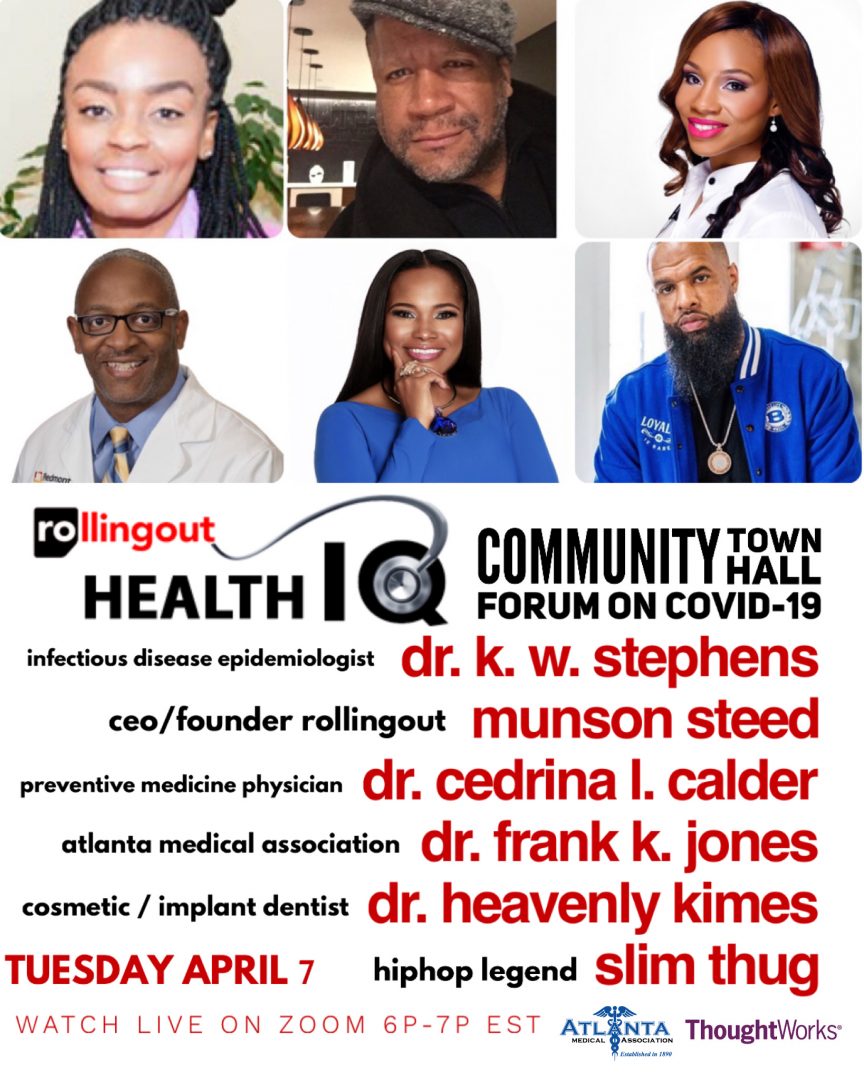 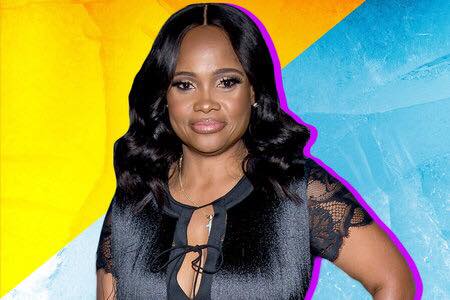 Dr. Heavenly shares her keys to ‘Coming Up’ 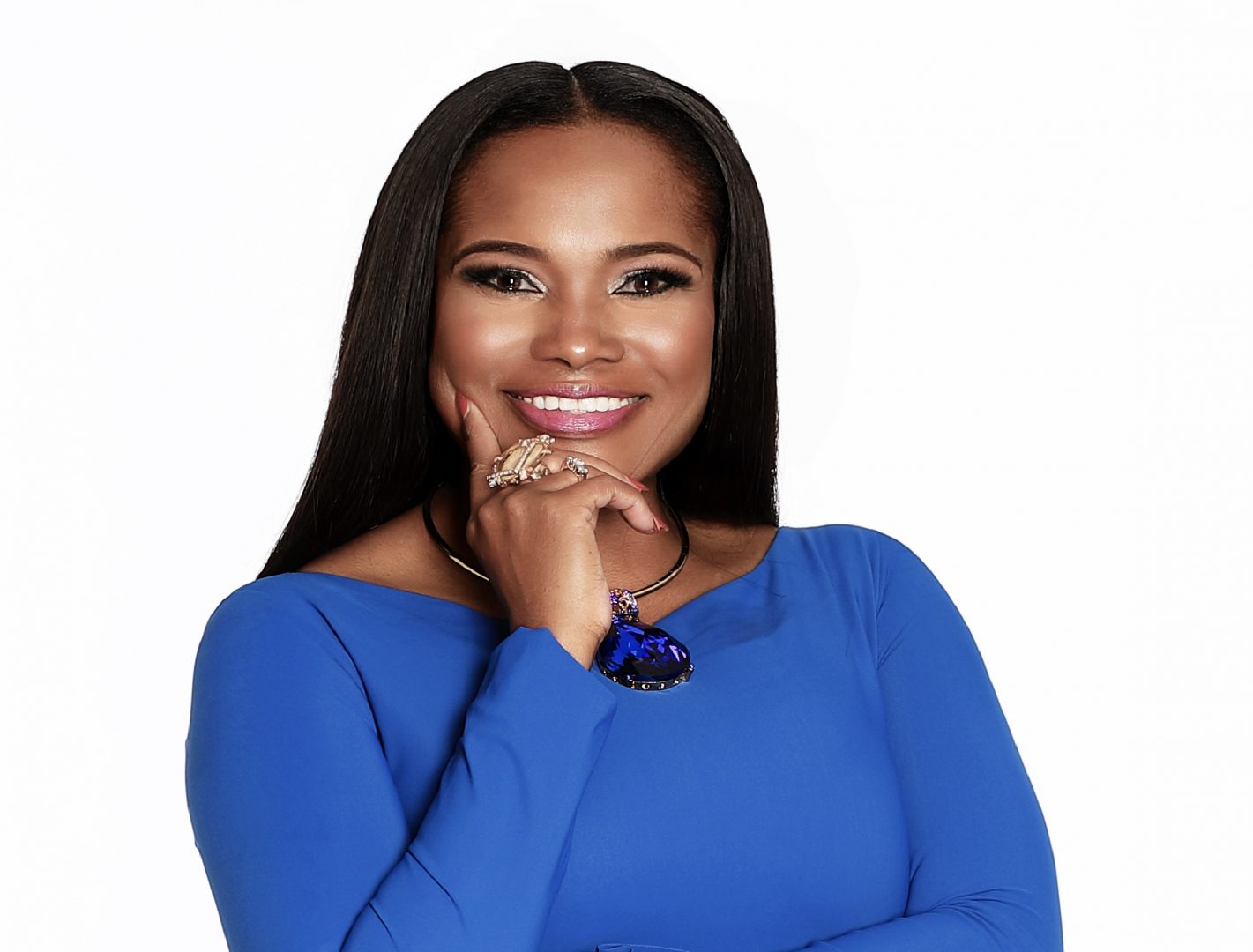 Dr. Heavenly shares the keys to “Coming Up” in the new Buick Enclave Avenir 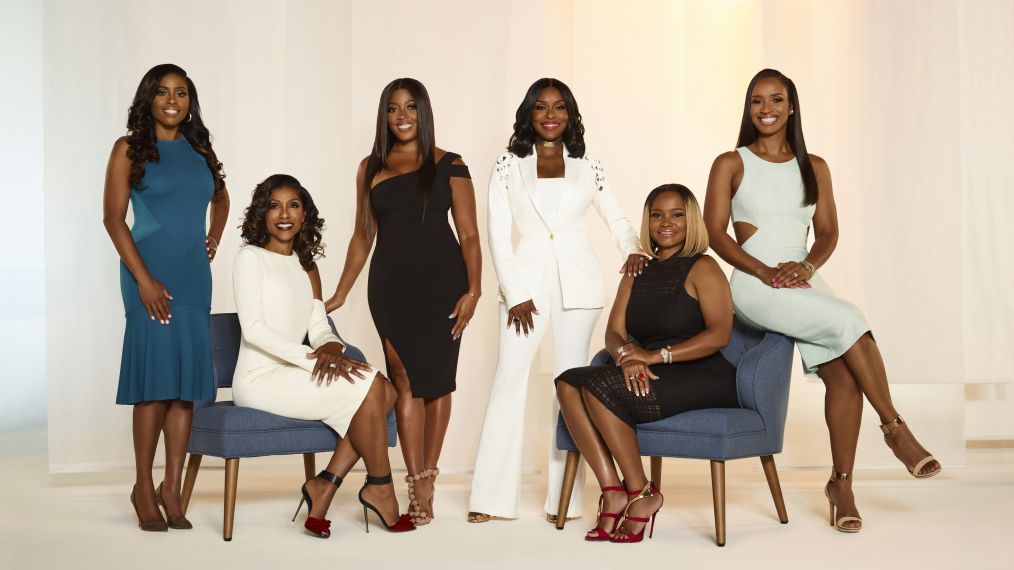 This season the ladies strengthen their sisterhood bond and lean on each other more than ever in their time of need. Dr. Jackie still finds a way to cope after filing for divorce from Curtis, Dr. Simone and Cecil face their demons together, and Toya, Quad and the rest of the bunch adapt to various […] It’s no secret that Dr. Jackie Walters is the only female doctor on “Married to Medicine” who does everything with style and grace. Here we are on season three of Bravo television network’s reality television show comprised of the most affluent cast members in the medical field and to watch the show you would get […] Gocha Hawkins is an official cast member of Kim Kimble’s third season of “LA Hair” on We TV; and she celebrated with the grand opening of her new salon in midtown Atlanta. What better way to celebrate than to invite all your celebrity friends? I was so excited for Gocha as she has been putting […] Momma Dee gets tooth fixed by ‘Married to Medicine’ star

Momma Dee had quite the embarrassing moment earlier this month when her front tooth fell out on camera while she was performing her debut single “I Deserve” at her single launch party. Although Momma Dee took the shocking moment in stride, she recently took some time to get her tooth fixed by none other than […]