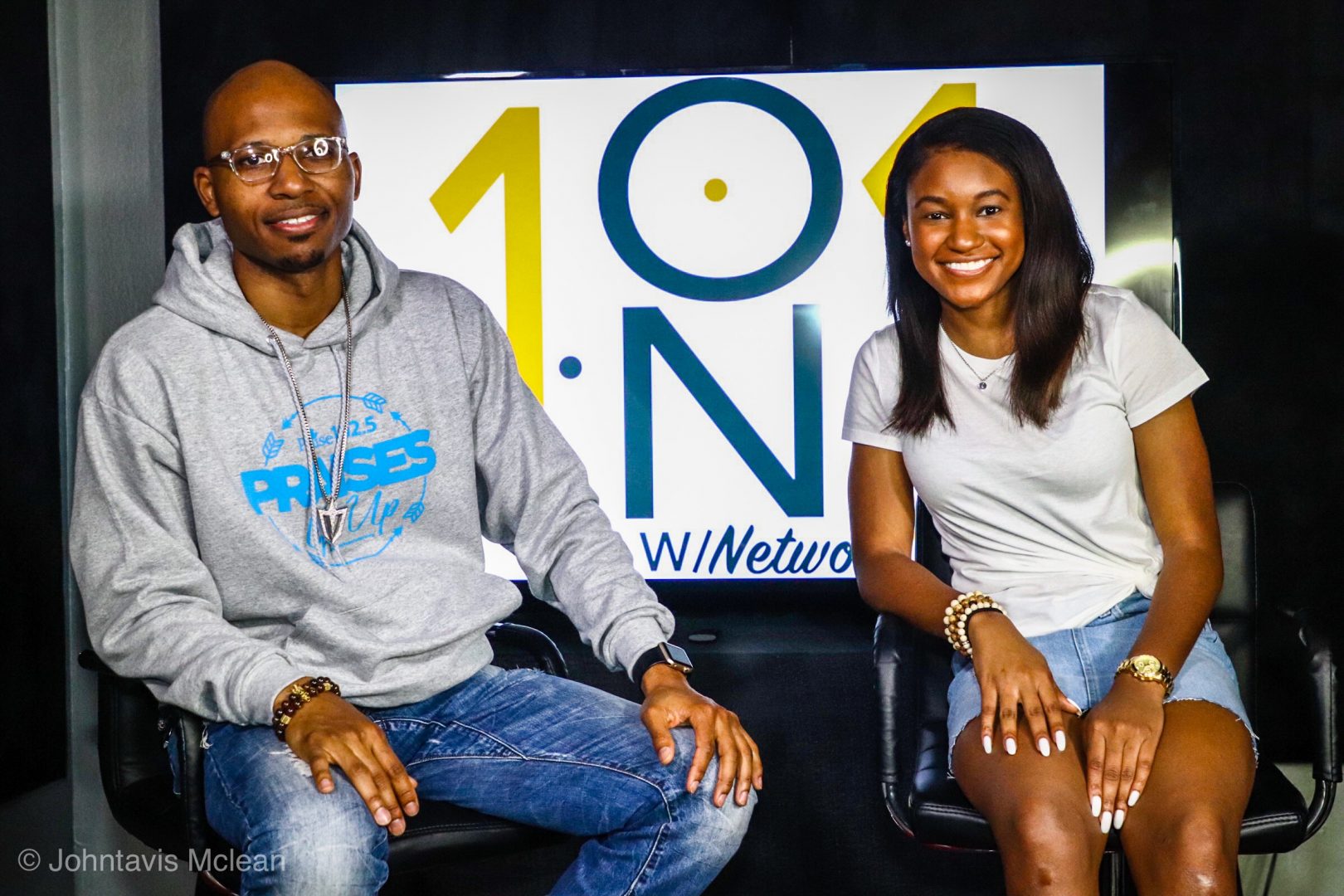 Edward Long is the son of the late Bishop Eddie Long and on-air personality for Atlanta’s Praise 102.5 FM’s newest show, “Lit Nights with Ed.” Bre’ana Singleton is the promotions coordinator for Radio One Atlanta and Long’s co-host. The dynamic duo stopped by rolling out studios to discuss their new show and how they’re creating […]

Since the death of Bishop Eddie Long in January 2017, Atlanta-area megachurch New Birth  Missionary Baptist Church has struggled to find a leader that can match the vigor of its late leader. The first replacement was Bishop Steven A. Davis, who ran a successful satellite church tied to New Birth in Birmingham, Alabama. Davis resigned from New […] 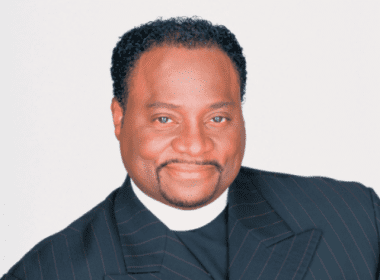 The U.S. Department of the Treasury claims that the estate belonging to the late Bishop Eddie L. Long and wife Vanessa Long has outstanding debts to the tune of hundreds of thousands of dollars, and the agency has placed a lien to recover the debt. Despite the fact that Long died of an aggressive form […] 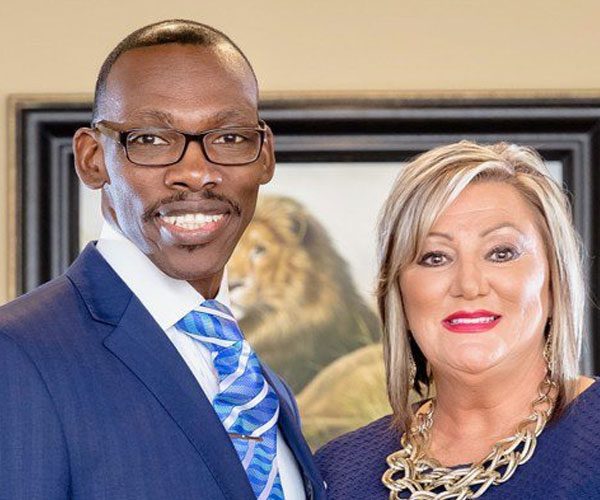 It’s a new beginning for New Birth Missionary Baptist Church in Lithonia, Georgia after the passing of its founder and longtime pastor Bishop Eddie Long. The church announced today that Bishop Steven A. Davis has been selected to succeed Bishop Long. Bishop Davis was a pastor at an expansion church, which changed its name from […]

Do evil deeds cancel out good works and the legacy of Bishop Eddie Long? News of the death of megachurch pastor Bishop Eddie Long spread quickly over the weekend. Long died after a battle “with an aggressive form of cancer.” His death was announced Sunday morning. He was the pastor at New Birth Missionary Baptist Church in Lithonia, Georgia and was a major player in the development of the […] 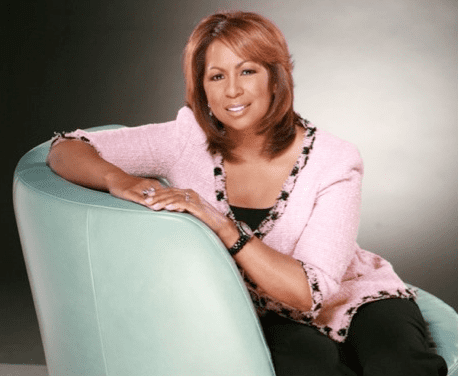 Following her husband’s death, First Lady Elder Vanessa Long, New Birth Missionary Baptist Church leader Bishop Eddie Long’s wife of 27 years, offered these words, according to the Atlanta Journal-Constitution: “I am confidant through my belief in God that my husband is now resting in a better place. Although, his transition leaves a void for […]

A recent video recorded earlier this month and uploaded to YouTube shows Atlanta megachurch leader Bishop Eddie Long appearing at an event. The video was recorded during a church anniversary event at New Birth Missionary Baptist church, one of metro Atlanta’s largest churches. Long states in the video, “I’ve been on a journey and just […] I was one of those preachers’ wives who sat in the pew on many a Sunday morning while my “real” life was a fraud. i discovered several years into my marriage that my husband was cheating on me–with men–numerous men. (And women too, I later found out). But I stayed. I stayed through the broken […]

Earlier today, rolling out reported “Bishop Eddie Long was suffering a possible health crisis.” According to multiple media sites, Bishop Long was been hospitalized due to complications from an “unspecified gastro-intestinal cancer that has already progressed to stage 4.” Long was recently in the news regarding a picture that showed a dramatic weight loss. Bishop Long […]

Controversial megachurch pastor Bishop Eddie Long is back in the news regarding a possible health crisis. Christianpost.com first reported that Bishop Long has been hospitalized due to complications from an “unspecified gastro-intestinal cancer that has already progressed to stage 4”. Long was recently in the news regarding a picture that showed a dramatic weight loss. Long […] [jwplatform HPKRwVLt] The chatter among his congregation about the state of his health was enough for Bishop Eddie Long to post an online video explaining the source of his rapid weight loss. In the video, Long shares that this plan is his way of ensuring that he lives to be 100. [jwplatform V33FzF53] The recent appearance of Atlanta mega-church leader Bishop Eddie Long took center stage on the “Steve Harvey Show.” Long spoke at length with Harvey regarding the allegations of sexual misconduct with several young Black men at his church. Long has since settled various aspects of the allegations through out of court settlements and […] It is estimated that Black churches in the United States receive as much as $3 billion in donations annually. Ephren Taylor II, the CEO of City Capitol Corporation, wanted a piece of that money and he created a popular “Building Wealth Tour” seminar and investment plan. The problem was his plan was a giant pyramid […]

This Sunday, members of New Birth Missionary Baptist Church in suburban Atlanta and along the East Coast have something to shout hallelujah about. They’re getting closer to having their say in court against self-proclaimed millionaire Ephren W. Taylor Jr. the former chief executive of City Capital Corporation in Chicago. Federal prosecutors have launched a criminal […]

Members of New Birth Missionary Baptist Church in Lithonia, Ga., an Atlanta suburb, has asked the community to pray for Bishop Eddie L. Long and his family. His mother, Hattie Long, 91, made her transition on Friday, April 26, 2013, in Charlotte, N.C. Bishop Long issued the following statement to media: “Our family recognizes how […]

15 Religious Leaders Who Were Caught in Sex Scandals

Religious leaders have an obligation to teach and serve as great moral examples to their congregations and communities. But too often, some religious leaders have abused their position by participating in amoral acts without seeking help for their indiscretions. In turn, their secrets tend to destroy the lives of their victims and it causes their […]

It was emotional. It was heartfelt. It was a long time coming. Vanessa Long, wife of embattled preacher Bishop Eddie Long, stood before the congregation at New Birth Missionary Baptist and shared an emotional moment with the congregation. During her speech, Long recounts how difficult it was to stand by her husband as he endured […]

On Sunday, Jan.29, Bishop Eddie Long, the disgraced pastor of New Birth Missionary Baptist Church in suburban Atlanta, invited Rabbi Ralph Messer to fellowship with his congregation. Messer wrapped Long in the scrolls of a Torah, sang a prayer and declared the bishop a king. Long remained stone-faced throughout the ceremony. What was going through […]