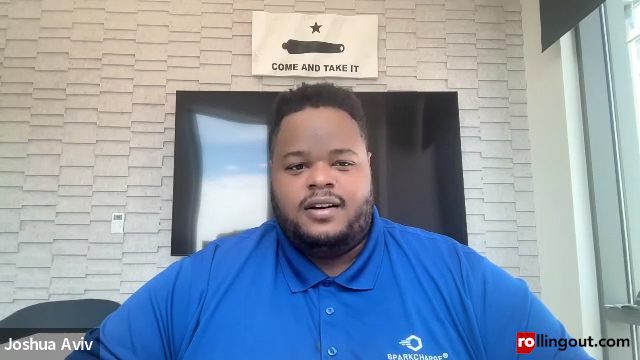 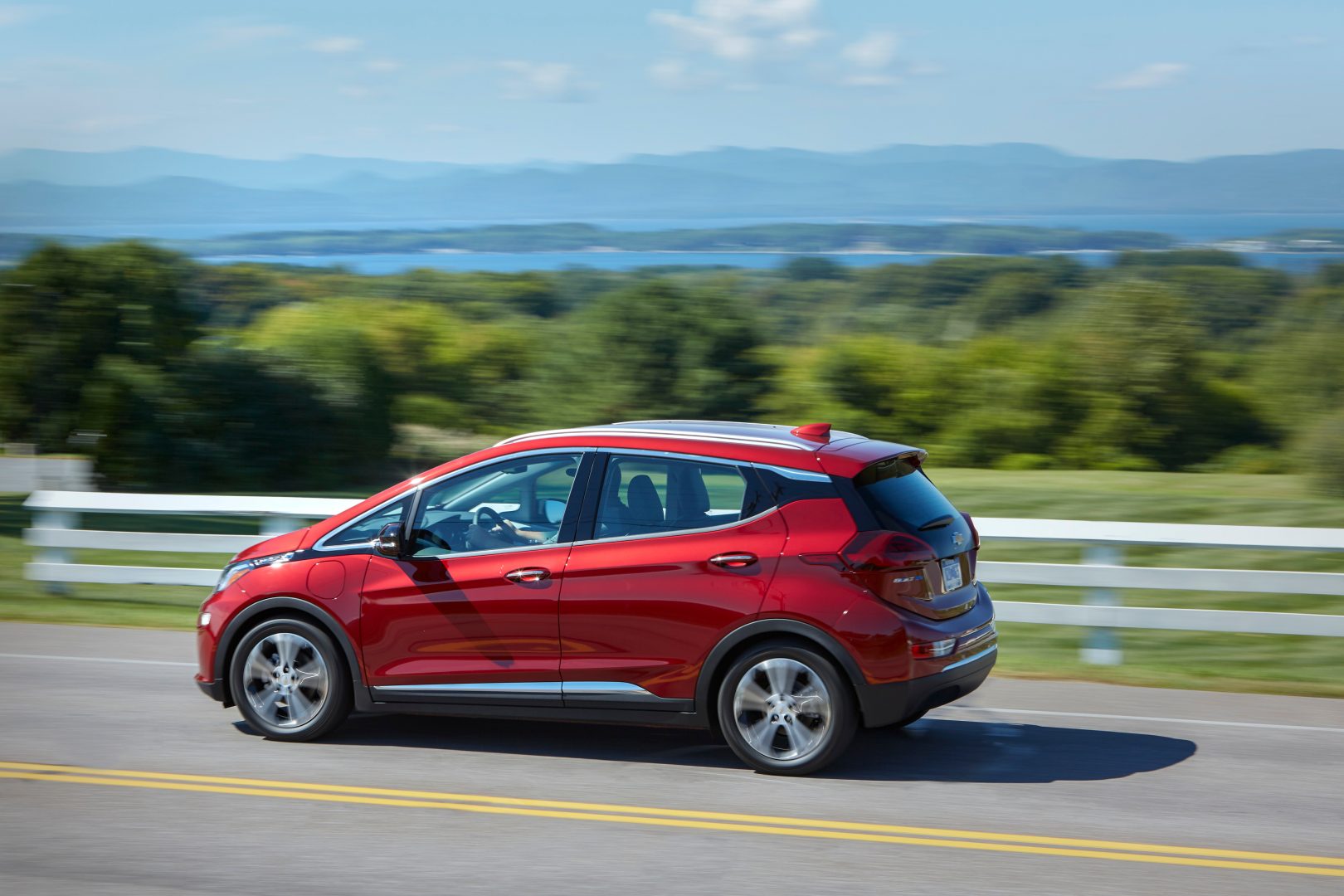 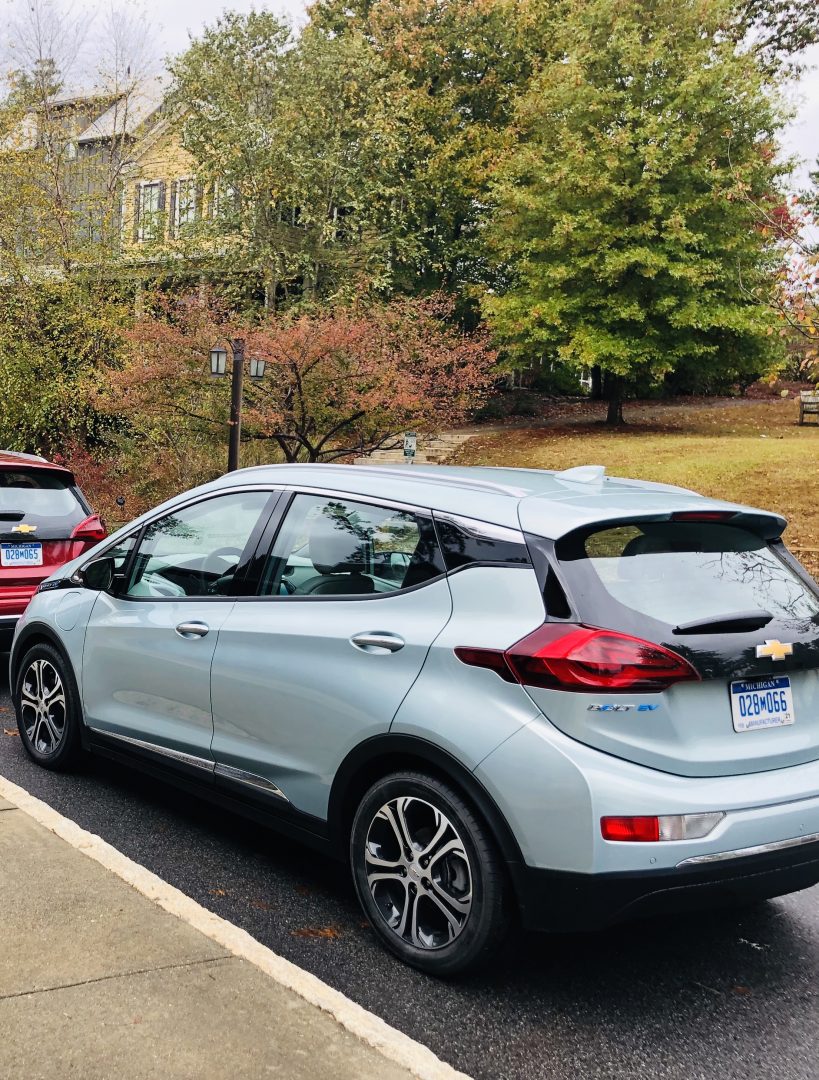 Rolling out‘s Cass In The City took the Chevrolet Bolt EV electric vehicle for a test drive over the weekend and explored all of the cool features this car has to offer. 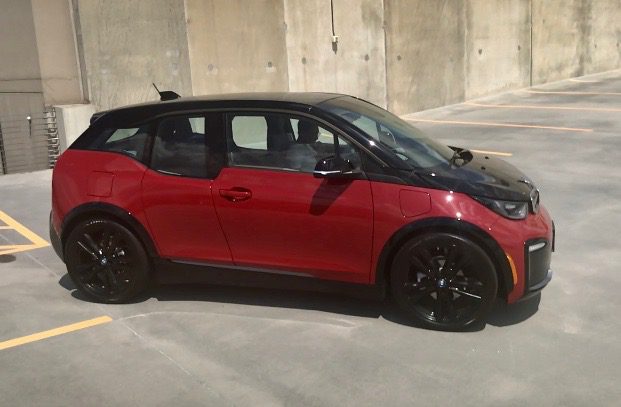