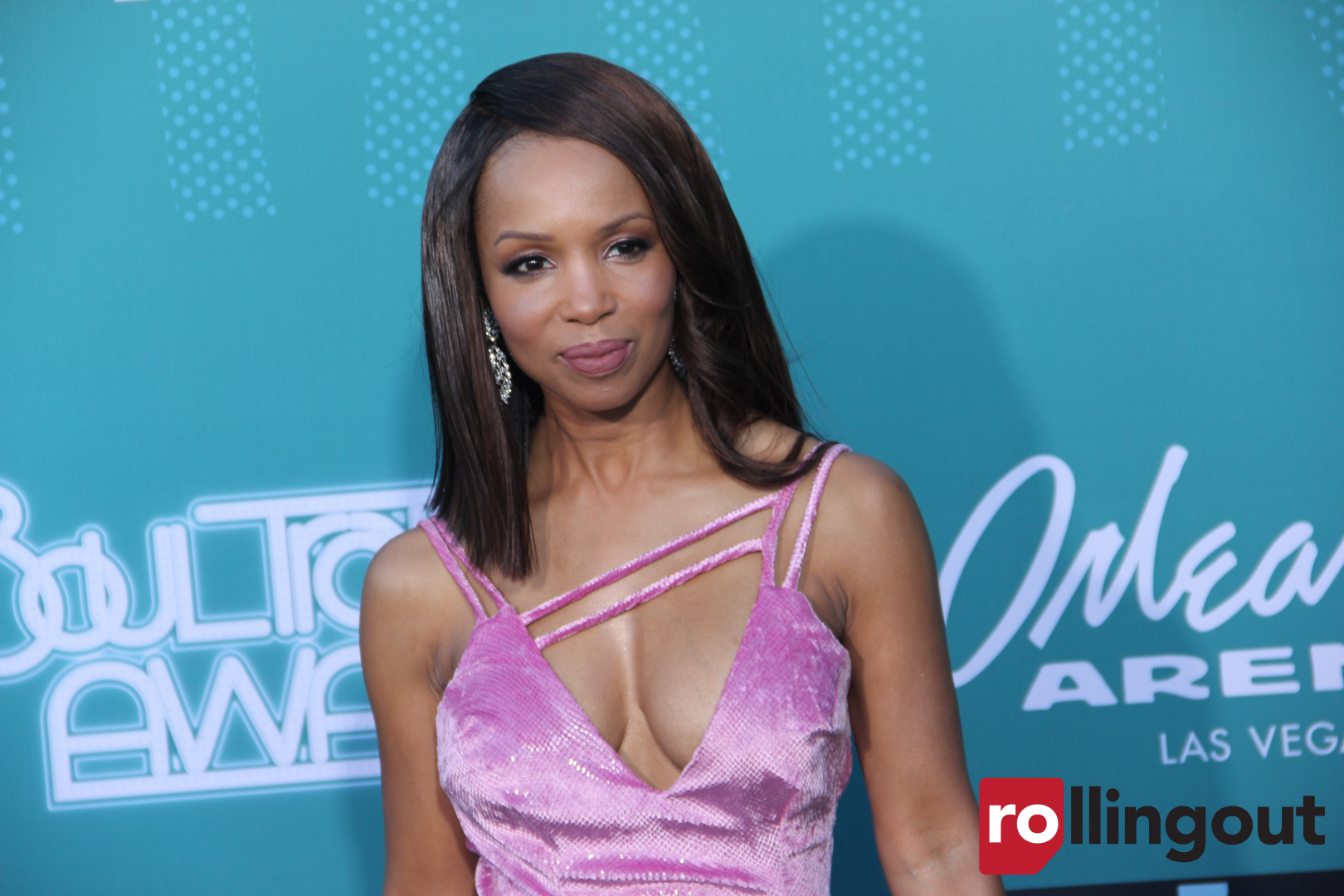 Actress Elise Neal, one of the stars of the defunct sitcom “All of Us,” blames Will Smith and wife Jada as the reasons why she quit the show during its pinnacle. Neal, 54, said the Hollywood heavyweight couple that is Will and Jada Pinkett Smith, who created “All of Us,” spread their unhappiness onto the […] 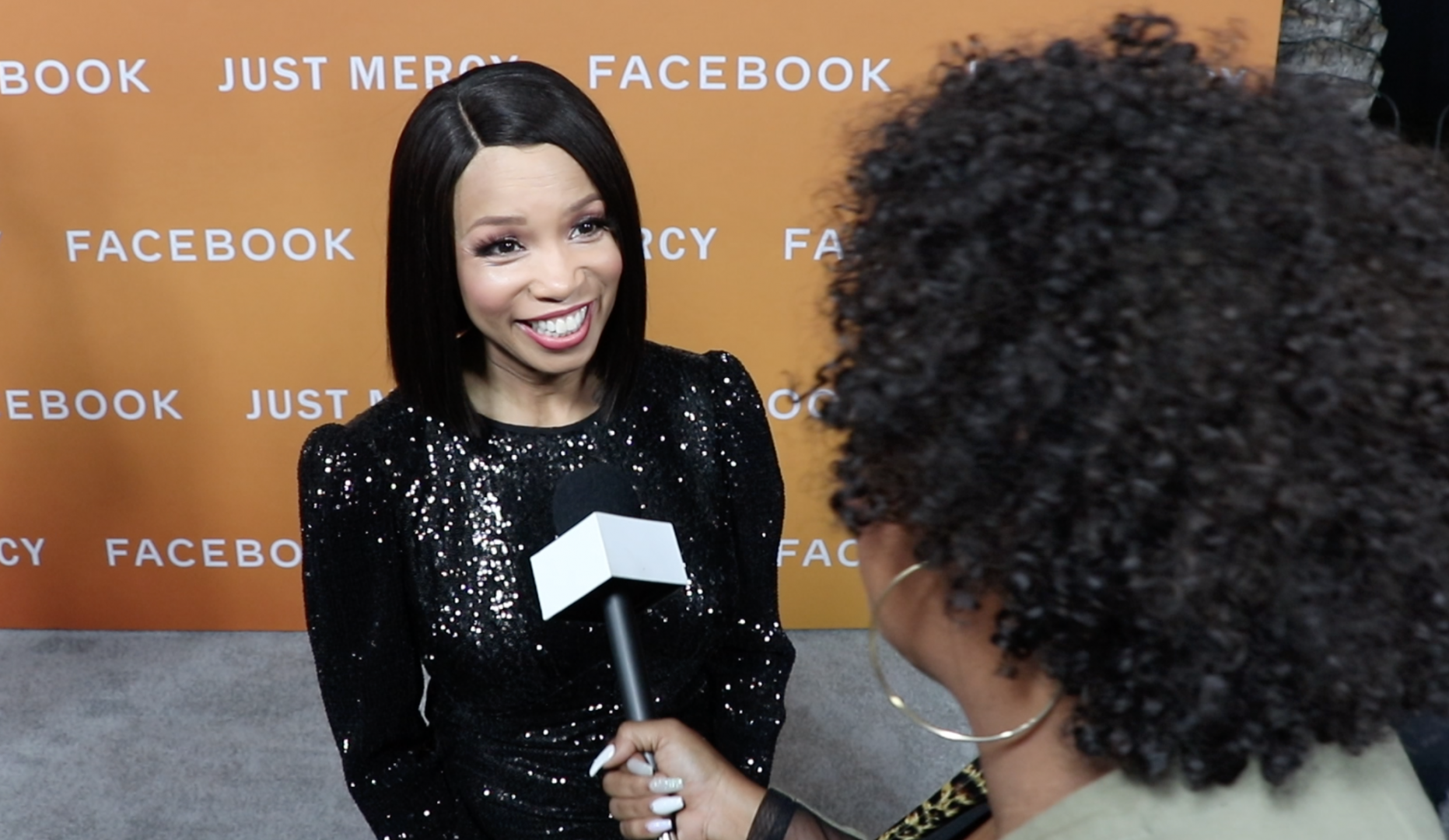 Actress Elise Neal kicked off 2020 with new projects on the horizon. Rolling out caught up with her at a special screening of the new film Just Mercy in Los Angeles. The Hollywood veteran discussed her upcoming film Survival, in which she stars and serves as producer, and the master classes in acting she is […] 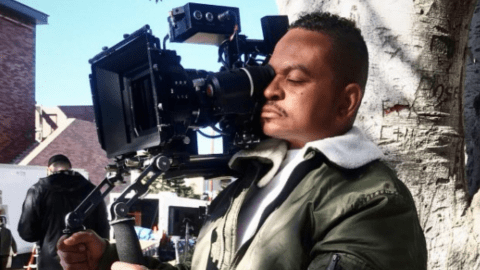 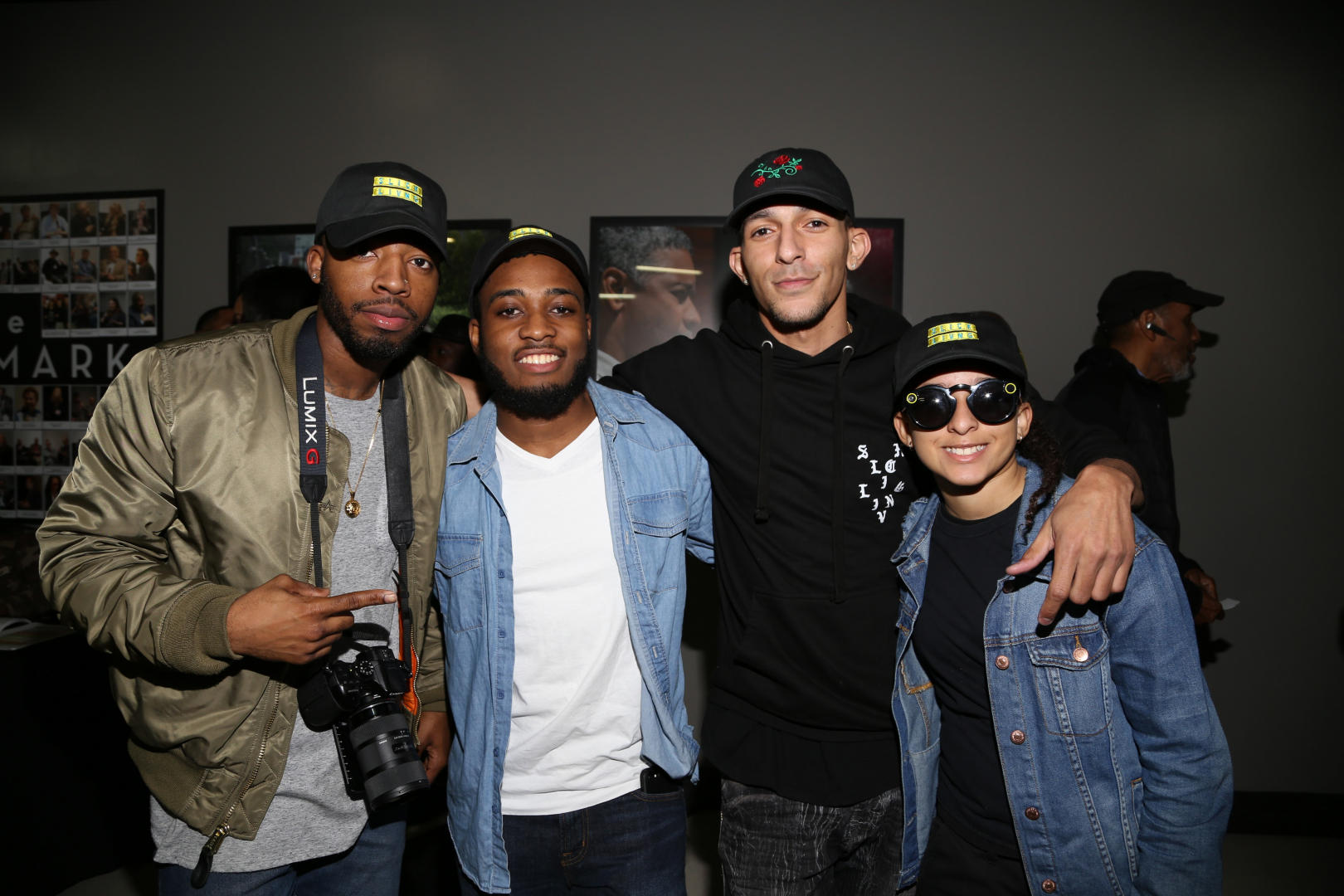 Well, it looks like “Hollywood Divas” is going to be short one diva next season, unless they find a replacement because news sources recently revealed that series star Elise Neal has quit the show. According to media reports, Neal didn’t quit over typical issues like salary demands or cast fights or issues over her portrayal on […] Elise Neal rocks knockoff beaded Balmain mini dress “Hollywood Divas” star Elise Neal found herself under fire after the actress-turned-reality star made an appearance on “The Real” wearing a faux Balmain beaded mini dress, similar to the one “Keeping Up With the Kardashians” star Kim Kardashian wore in Paris. Before taking the stage on “The […]

That Elise Neal is one of the sexiest sisters in Hollywood is pretty obvious. But the casual movie and TV fans are always taken aback when they learn just how versatile an actress Neal is, how many entertainment and artistic mediums she has traversed in her illustrious career, which has undoubtedly contributed to her longevity […]

Celebrities react to ‘Real Husbands of Hollywood’ on Twitter

The final episode of the “Real Husbands of Hollywood” aired on BET, the same day the black-themed network announced that the Kevin Hart-led, star-studded show will be picked up for a second season, and their celebrity friends and fans expressed their thoughts about the show. Take a look: #RHOH is Hilarious! I’m feeling “Chappelle’s Show” […]

It’s safe to say that the multitalented Elise Neal, is definitely under-rated. Aside from her long list of acting, dancing and musical accomplishments, Neal is one of the sexiest women in Hollywood. Best remembered from her roles on “The Hughley’s,” Paid in Full, Malcom X, and her most recent, “Scandal,” Elise Neal now stars in TV One’s […]

What they wore at the 2013 NAACP Image Awards

The stars came out and shined at the 44th NAACP Image Awards at The Shrine Auditorium in Los Angeles on February 1. Fans saw lots of great gowns, as the women really turned it up this year. Let’s see our favorite celebrities prancing along the carpet in select styles by top designers. Click below for […]

A Hollywood favorite, actress Elise Neal has awed fans with her prowess to transcend stereotypes and play most any role. The Memphis native and beloved fiancée on TV shows “All of Us” and mother on “The Hughleys,” and in movies Rosewood and Love Ranch, she currently stars in “Belle’s” on TV One, playing the manager of […]