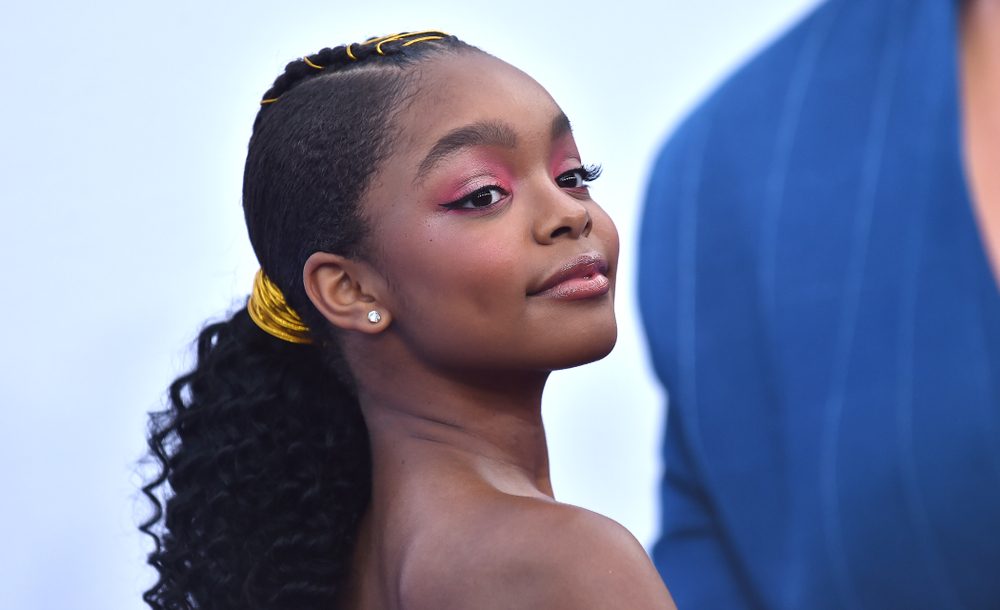 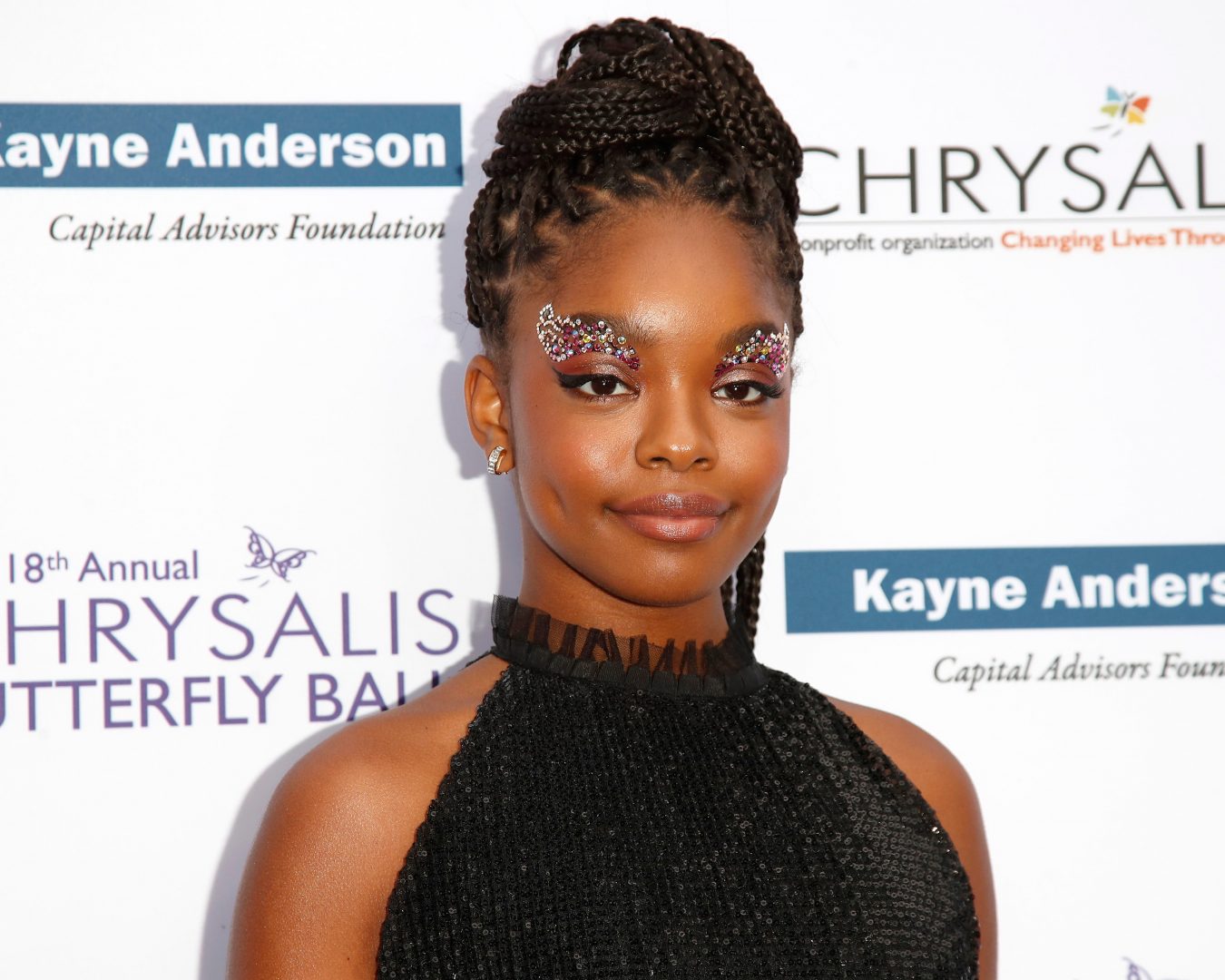 Tracee Ellis Ross and her ‘Girlfriends’ reunite on the small screen 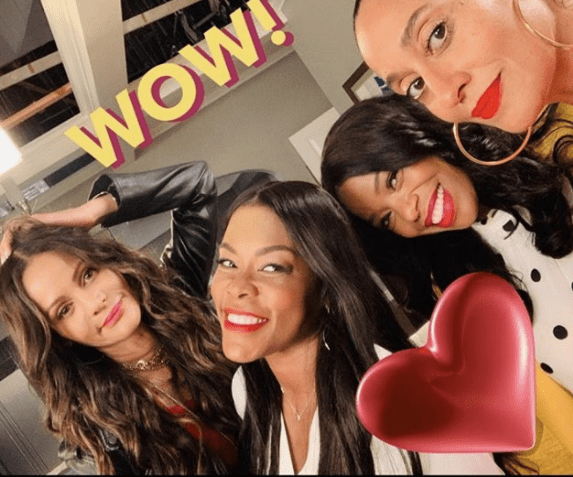 Your favorite “Girlfriends” are back. Tracee Ellis Ross rallied her gang back together for a very special surprise. The cast of the popular 2000s TV show “Girlfriends” was brought together by Ross for a new episode of ABC’s “Black-ish.” On Thursday, Sept. 13, Ross,  who played successful lawyer Joan Clayton on the show, took to […] 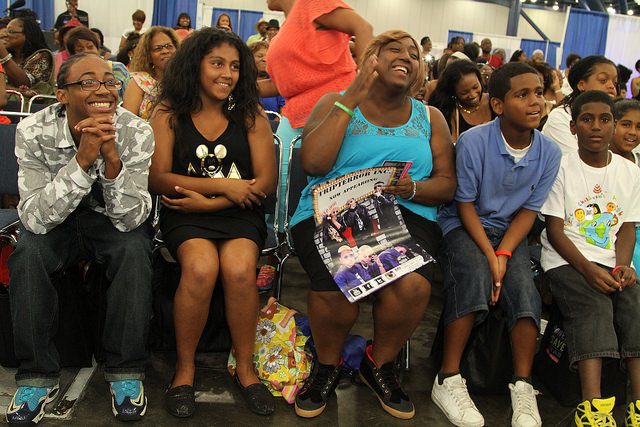 Lisa Wu has had a tough time fitting in with some of her “Hollywood Divas” cast mates thanks to her time on “The Real Housewives of Atlanta.” That tension has been felt most with Golden Brooks, who questions Wu’s acting credibility. But Wu isn’t taking the criticism like a lamb and she recently had some choice […]