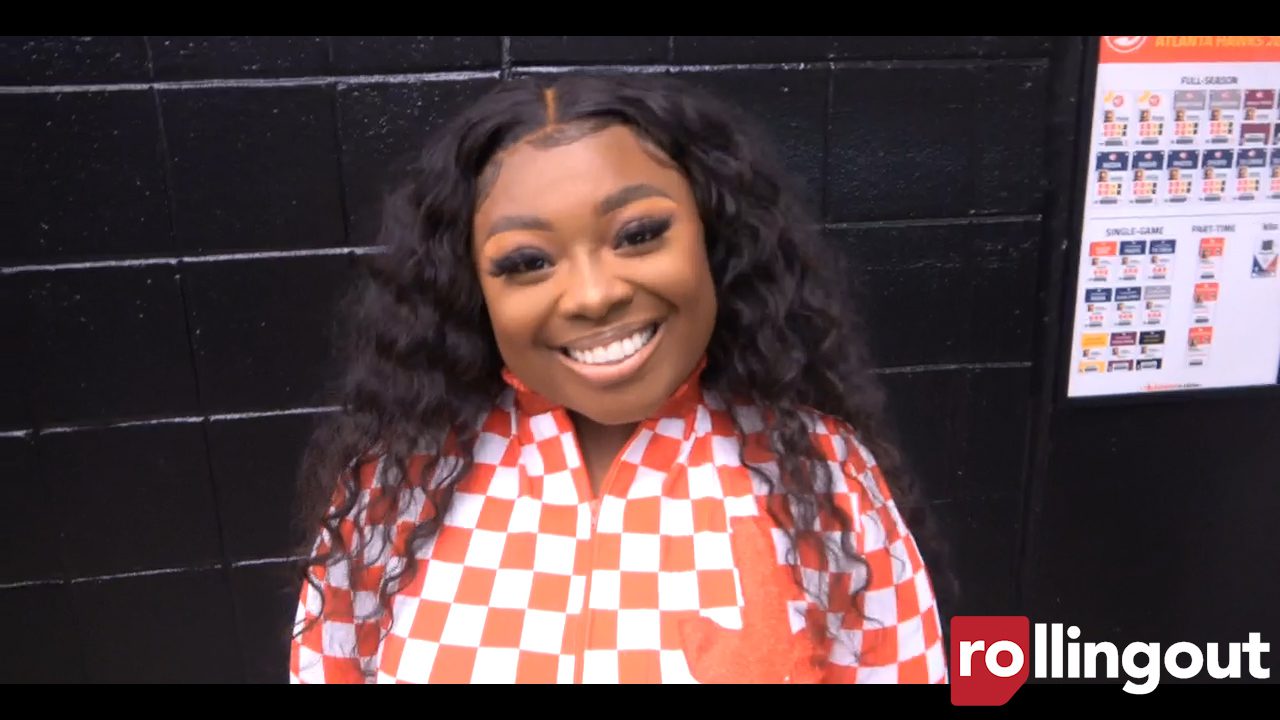 After her halftime performance at an Atlanta Hawks game on March 11, 2022, gospel singer Jekalyn Carr stopped by rolling out to discuss what it takes to be a winner and the importance of Black women. 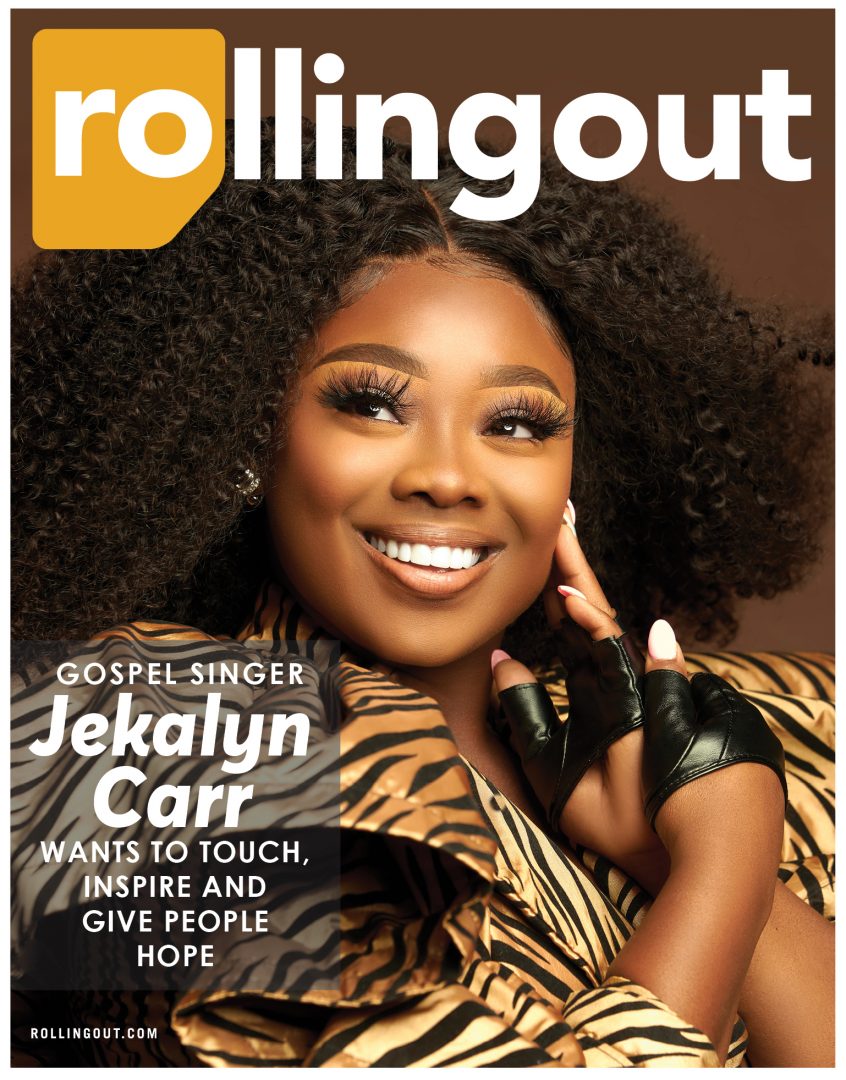 Grammy-nominated gospel artist Jekalyn Carr knows exactly who she is and what brings her peace. The singing sensation knew by the age of 5 what she wanted to do. “I was that little girl who always knew that this was what I wanted to do. I was very ambitious. I was determined,” Carr said. “I […] 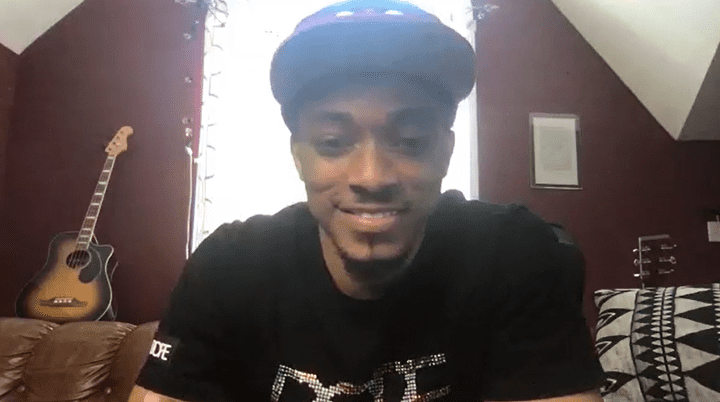 At only 30 years old, Grammy-nominated and multiple Stellar award-winner Jonathan McReynolds, is coming off perhaps his most successful year as a gospel recording artist. He sat down with rolling out to discuss his new book, Make Room: Finding Where Faith Fits, and EP, People, which drops Friday, April 24, 2020. 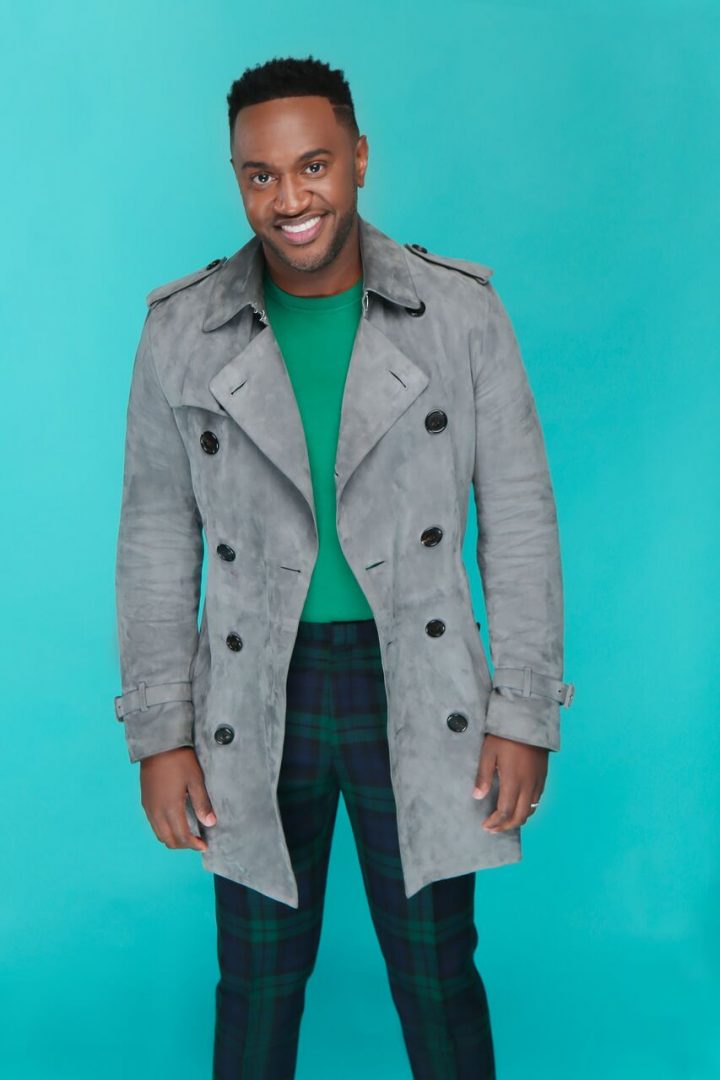 Growing up in Baltimore, Maryland, as the son of a Pentecostal preacher and twin brother of gospel recording artist James Nelson, Jonathan Nelson has been no stranger to creating music that has exemplified his faith and belief in God. With the release of his new sixth album, Declarations, on Sept. 14, Stellar Award winner Jonathan Nelson is affirming God’s […] Gospel singer and radio host Yolanda Adams sang “I Believe I Can Fly” at Disney Dreamers Academy 2015 commencement day in Orlando, Florida. The students and the parents were touched by the choice of songs and more importantly by the singer. Adams gave everyone chills as her voice reverberated throughout the building. The lyrics spoke volumes to the […] Gospel singer Kurt Carr describes himself as “an introvert”; however, his presence is larger than life.  Carr, who paid his dues working with such artists as the Reverend James Cleveland and Andrae Crouch, is a giant among his peers. –tony binns Who is Kurt Carr? I am a man of God. I am a musician and […]

The most famous and successful boxing promoter of all time has laid the seeds of a management dynasty through his daughter’s Deb-B King Management company that features soul crooner Micah “The Voice” Lee. Deborah King, CEO for Deb-B-King Management, has created a talent management consultancy in Wellington, Fla., that offers comprehensive management services to music […]

In the gospel music industry, there are those who fit the mold and those who break it. Undoubtedly, up-and-coming artist Tré Thomas, with his pure sound and lyrics of love, is one who leaves the mold shattered on the floor. His debut project, A Natural Contrast, proves it. Born in New Orleans and currently residing […]