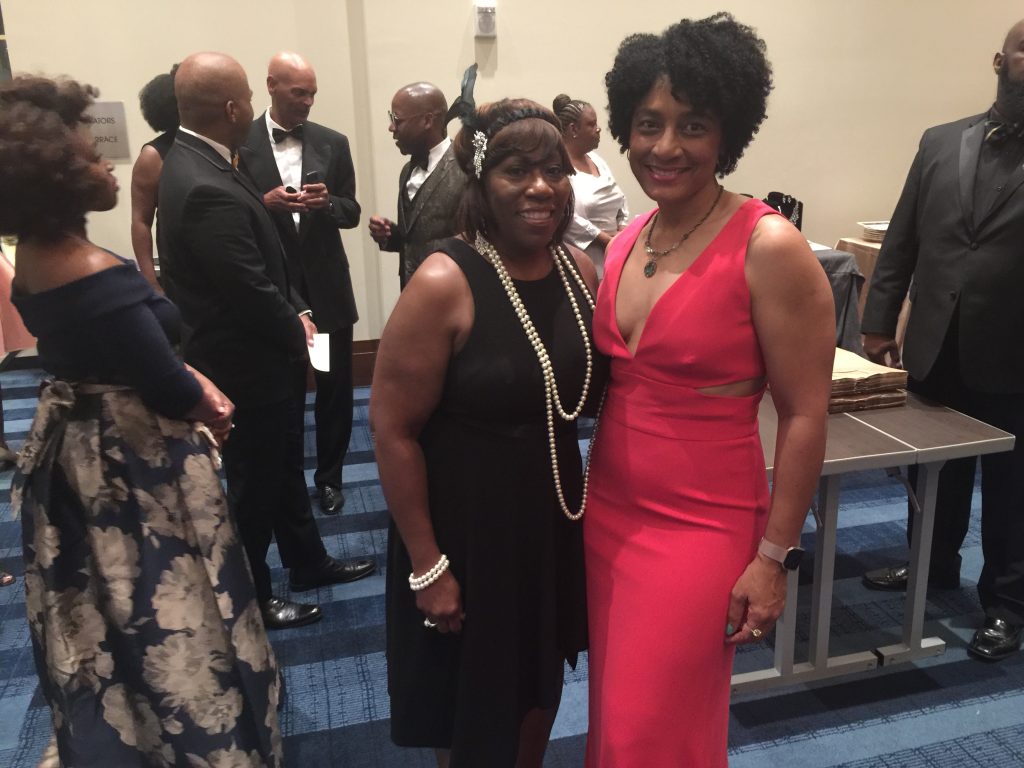 Art lovers in Dallas put on their best cabaret-inspired outfits for the African American Museum’s 33rd annual fundraising gala and auction. The May 5 gala’s theme was the Harlem Renaissance. The annual affair helps generate critical resources to support museum operations, its key programs and various art exhibitions, including: The Souls of Black Folks; Facing […] 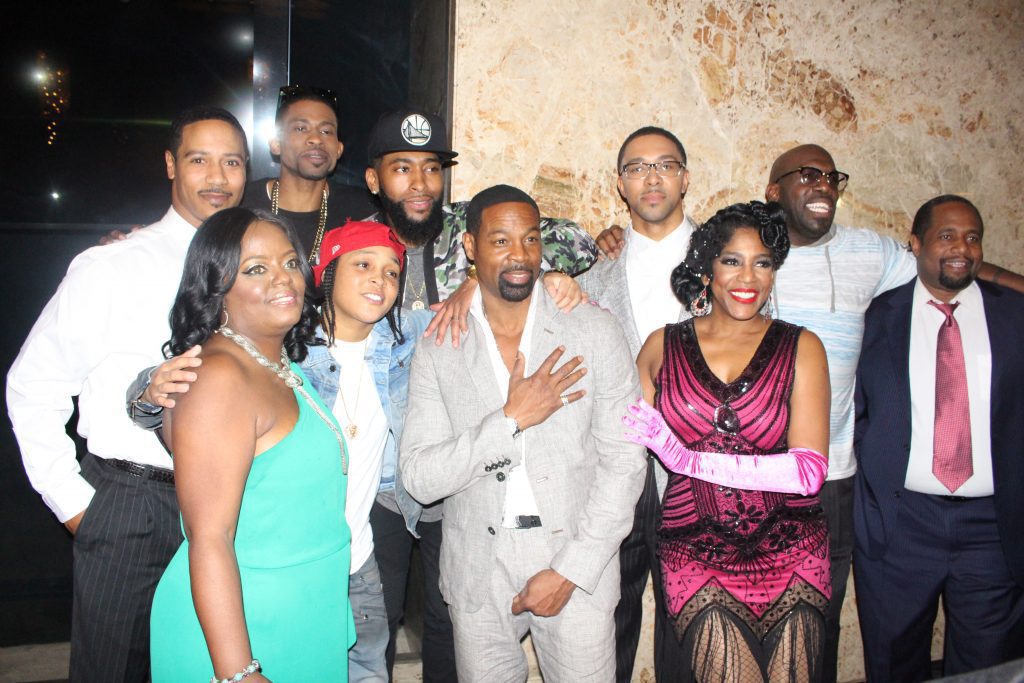 The 1920s, known as the Roaring Twenties, was a time when the Jazz Age was birthed. The Jazz Age was a period in time where jazz music and dance styles quickly spread throughout the United States. The Harlem Renaissance era emerged during that same time and is the same period of time that playwright Sherry […] 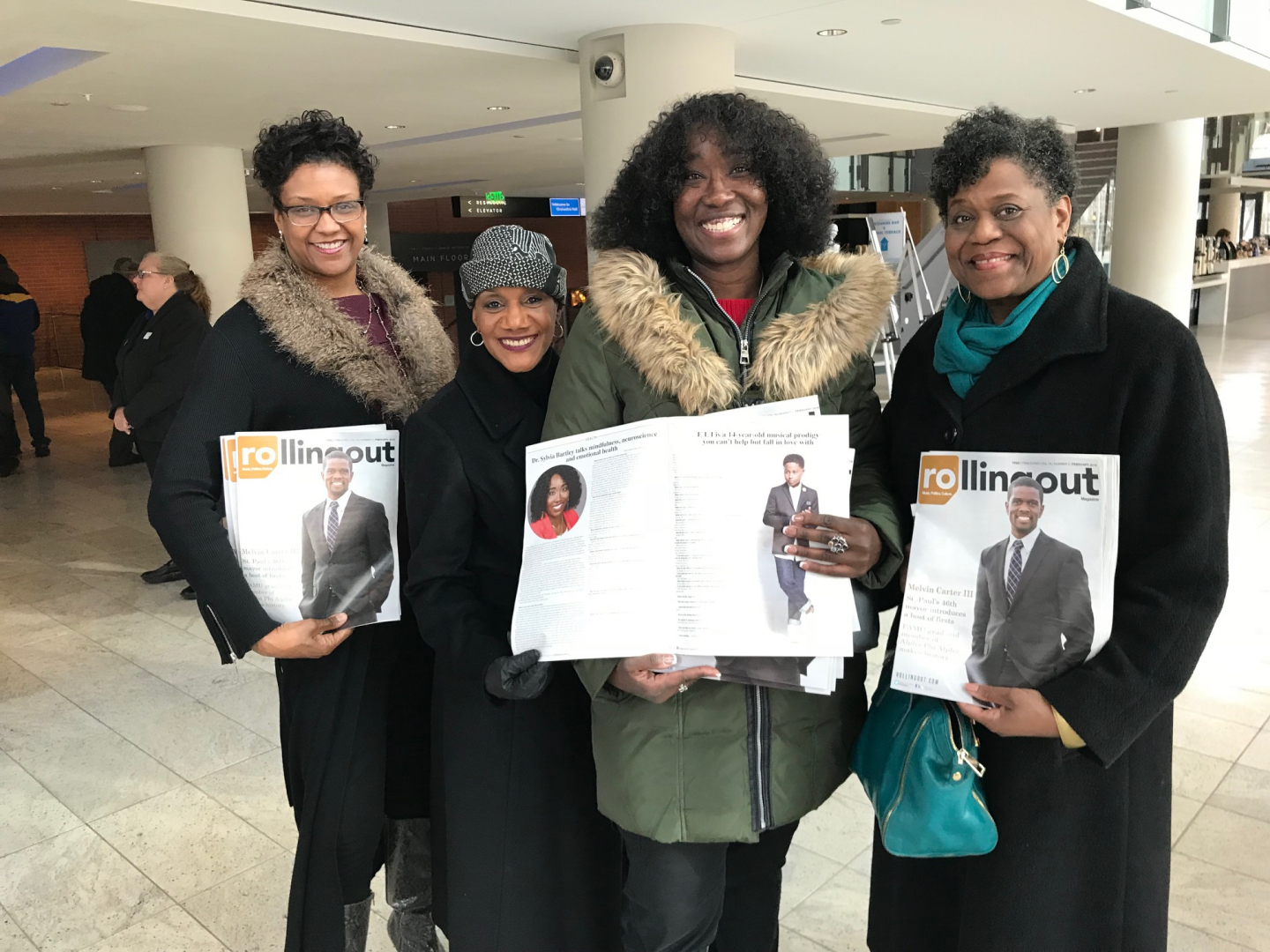 The melodic sounds of good music were in the air as VocalEssence did a phenomenal job celebrating Black History Month with the performance of I Trust Harlem Is Still There. The performance was the inspiration of Bill Branfield from the letters from writer Langston Hughes. The performance from the symphony, conducted by Phillip Schoultz III was breathtaking. A […] 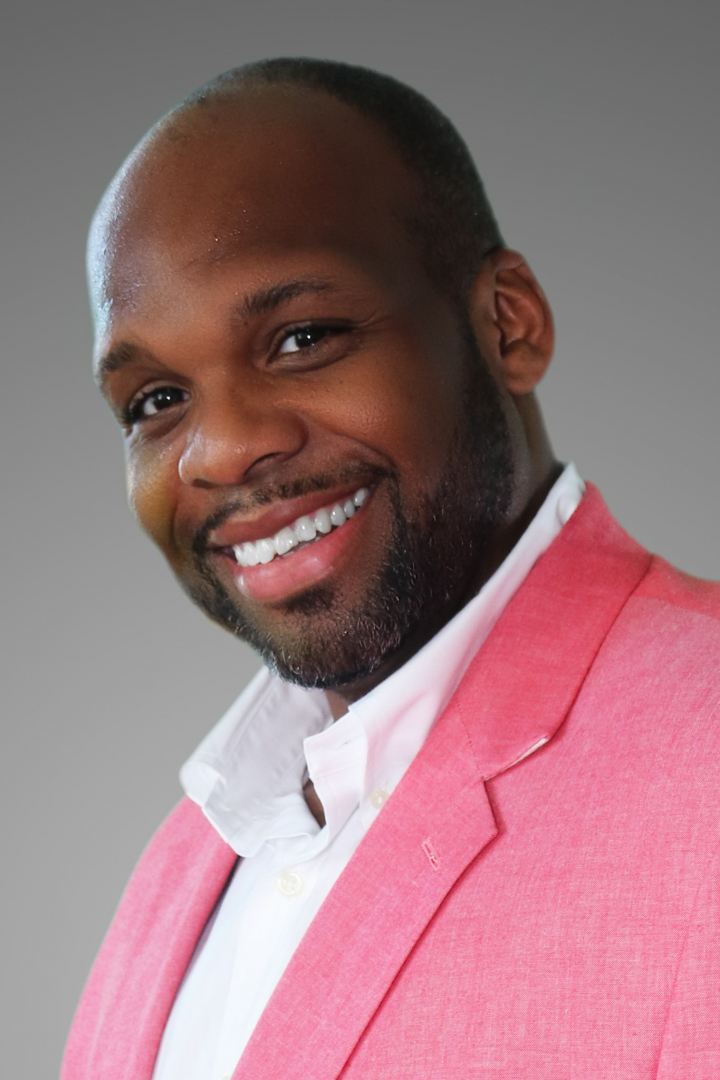 In the 1920s, a new movement in Harlem began that made an indelible impact on Black culture. It brought Black artists’ cultural, social and artistic sensibilities to the world. This new movement was coined the Harlem Renaissance. A founder and prominent figure in this movement was poet Langston Hughes. He was one of the first producers of […] My grandfather, Levi Benjamin Daniels, lived by a strict set of rules that I became aware of on a ninety-degree summer day in Delray Beach, Florida. We were standing outside the local Winn Dixie grocery store when I noticed a man selling watermelon slices for a dollar. A number of people entering and exiting the store […]

Zora Neale Hurston Vixens and baby mommas were not the representations of black femininity and womanhood that authors like Zora Neale Hurston, Angela Davis and Audre Lorde imagined for the future. These authors were literary pioneers who paid the price for setting their rebellious spirits free on paper. One of the great female authors to come out of the Harlem Renaissance, […]