National Faith HIV/AIDS Awareness Day 2022: ‘A discussion at the crossroads’ 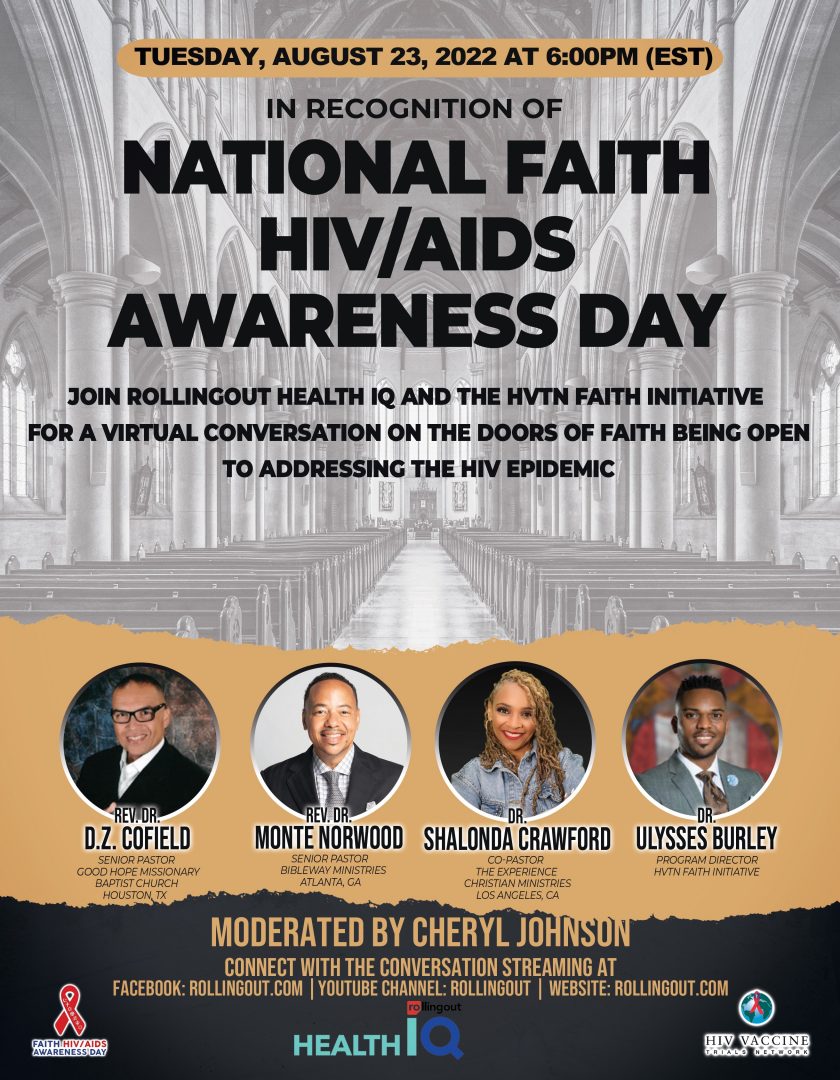 On Aug. 29, 2022, communities of faith will pause for a moment of reflection and engagement in recognition of National Faith HIV/AIDS Awareness Day. We are in a time of several colliding health crises that cut across all socioeconomic, race, gender and sexual barriers impacting Black and Brown people disproportionately. However, we have learned some […] 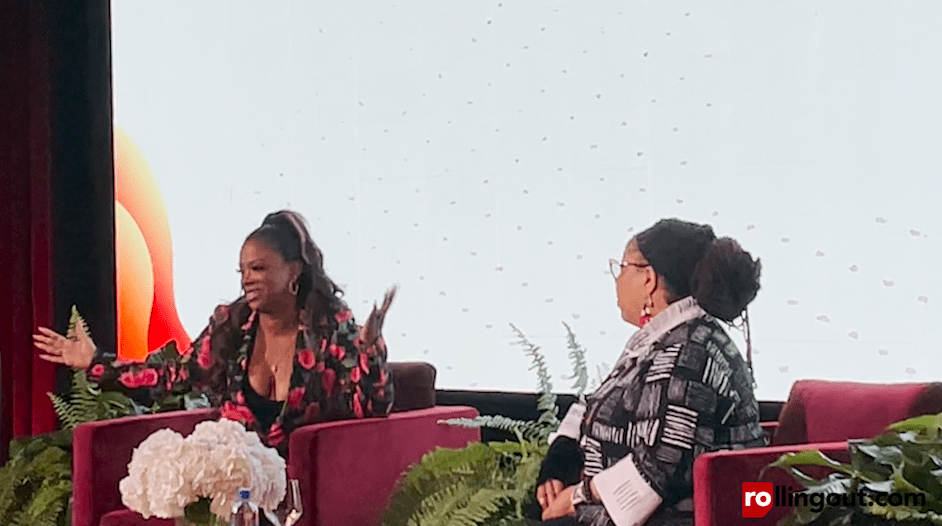 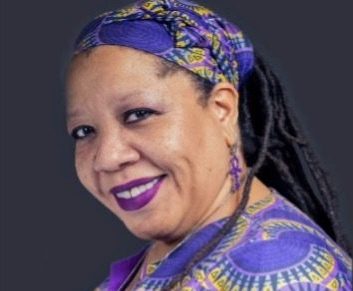 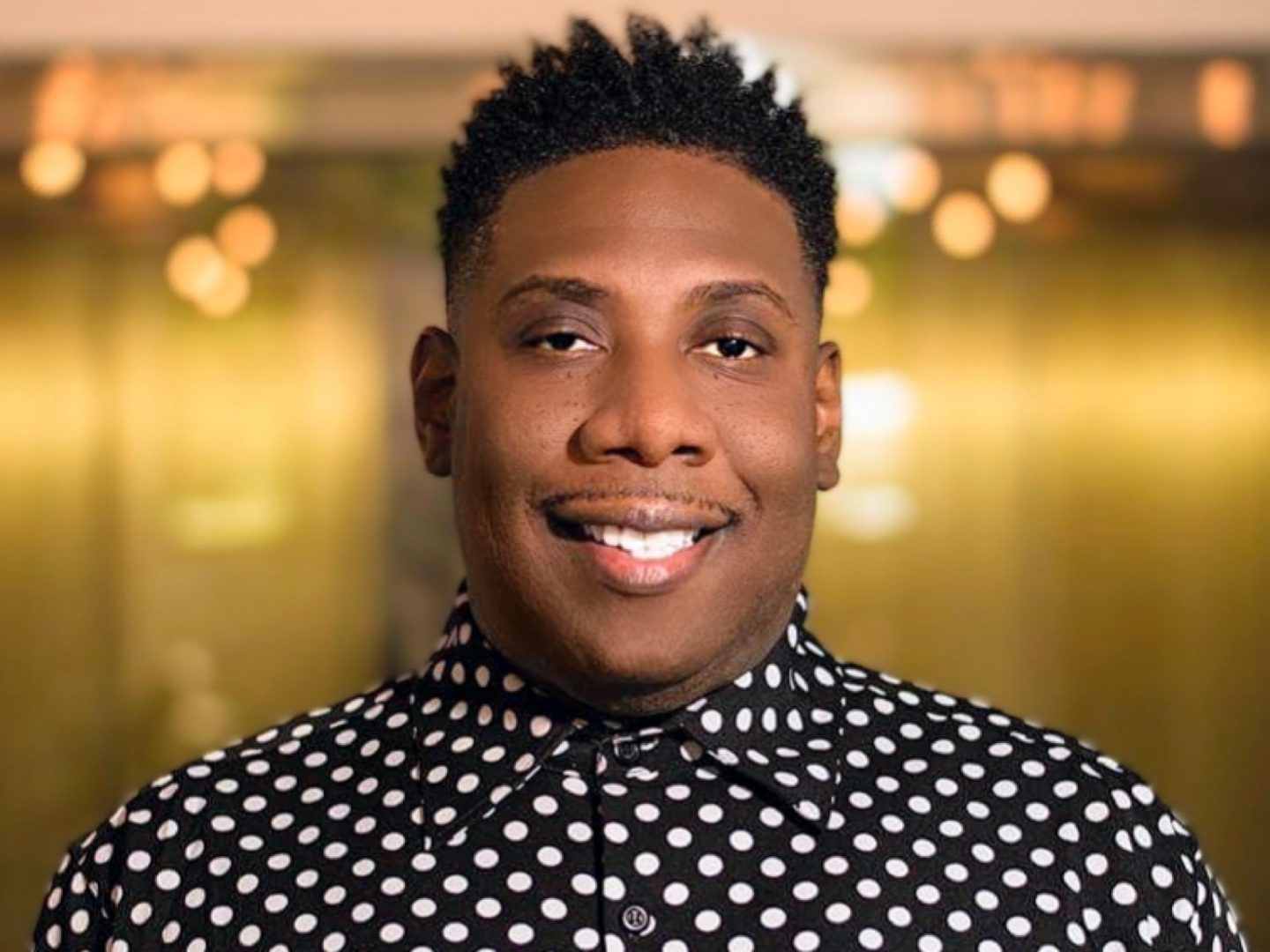 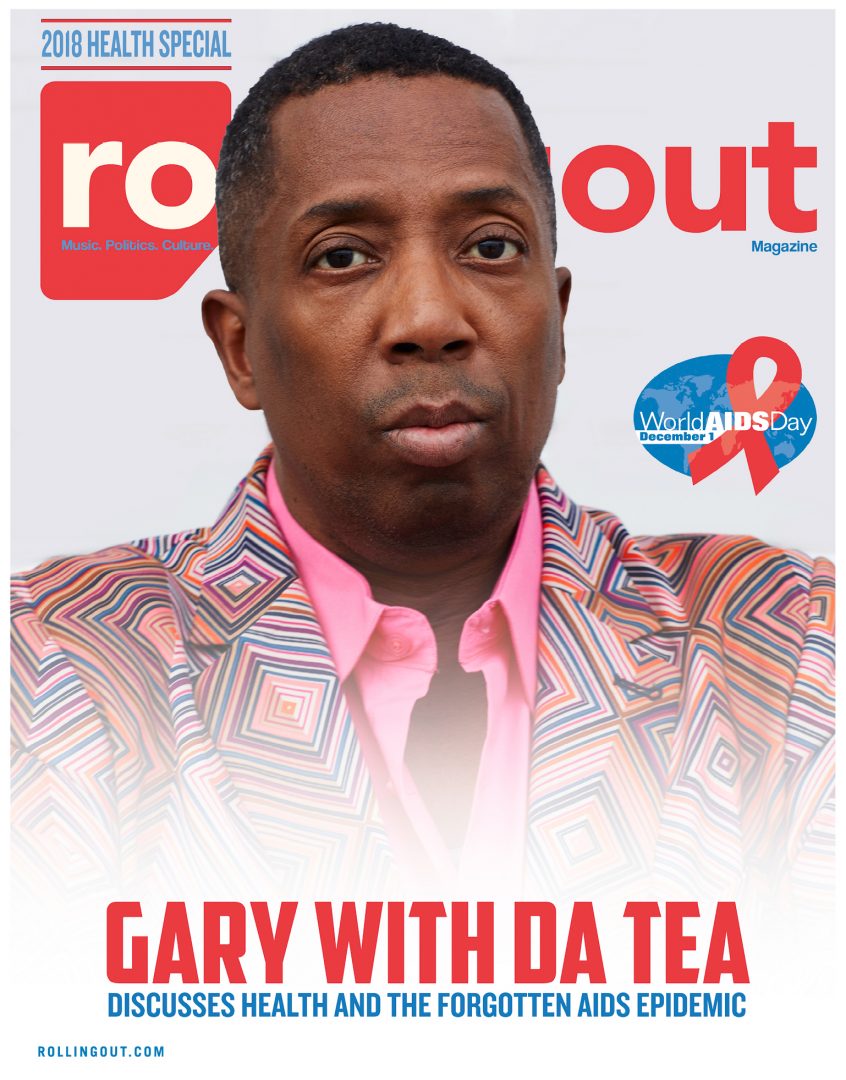 There’s really no proper way to aptly describe the effervescent personality of Gary With Da Tea. Born Gary Hayes, the longtime radio host possesses a unique disposition that defies any typical adjective. Gary is just, well, Gary. The beauty in his distinctive brand of entertainment has served him well over the years as he’s developed […] Dázon Dixon Diallo, MPH, founder and president of SisterLove Inc. is working on the front lines in the struggle for women’s human rights and the fight against HIV/AIDS. Dr. Diallo and SisterLove are fighting on behalf of women from Atlanta to South Africa living with HIV. SisterLove has an extensive history as a community-based advocate and […]

Jussie Smollett explains why HIV is still an issue Actor Jussie Smollett is not only an icon and advocate for the LGBT community. He’s also an outspoken advocate for HIV prevention. Recently, the “Empire” actor opened up about HIV in the current generation and explained why the disease is still as much of an issue today as it was decades ago. According to media reports, […] Charlie Sheen made history yesterday when he became one of few heterosexual A-list male celebrities to ever come out and reveal that they are HIV-positive. Since then, the whole world has been talking about Sheen, and while most are focused on the drama surrounding Sheen’s sex life and court battles, NBA legend Magic Johnson spoke out […]

Brian K. Hamlett works to help the community by day and entertains by night HIV/AIDS rates still rising among black gay men; what has to change? Awareness surrounding HIV/AIDS has been a major priority for the health care community for decades, and in the African American community, awareness has been key in lowering the rate at which this epidemic has spread. Uganda’s increasingly anti-gay mindset has been a focus of global conversation for months now, especially in the wake of their new extreme anti-gay law that punishes those convicted of “aggravated homosexuality” with anywhere from 14 years to life in prison. Now reports have surfaced alleging that Ugandan police recently raided the Makerere University Walter Reed […]

During last week’s episode of “Project Runway All Stars,” fan-favorite contestant Victor Luna provided the show with one of its most major and heartfelt moments when he revealed that he’s HIV-positive. The revelation immediately struck a chord and pulled at the heartstrings of fans and now Luna is opening up about why he chose to […]

Last week, DJ Mister Cee was thrown into a media firestorm after he was caught in yet another male prostitution scandal. He announced his resignation from New York City’s Hot 97 radio station after 20 years. Admitting to transsexual sex acts to his Hot 97 boss and brother Ebro last week, Mister Cee is now opening up […]

For several years, black gay and bisexual men have been greatly affected by the HIV epidemic, with cases of new infections in the population rising almost every year.  Experts have been stumped as to why HIV rates are so high in this particular community. A new study shows that three key factors may play a part […]

Eazy-E may be a West Coast rap legend, but his former protégés, Bone Thugs-N-Harmony, aren’t happy with the way he’s being remembered. According to the rap vets, Eazy-E hasn’t been getting the respect he deserves due to his controversial HIV diagnosis. “Some people seem like they are afraid to commemorate him due to how he […]

Chagas Disease Being Called ‘New AIDS of the Americas’

Just when scientist have started make major inroads in the prevention and treatment of HIV/AIDS related morbidity and mortality, a new threat, which has actually been around for more than a century is on the rise and is just as infectious and deadly — Chagas disease. In a lengthy editorial published in PLoS Neglected Tropical […]