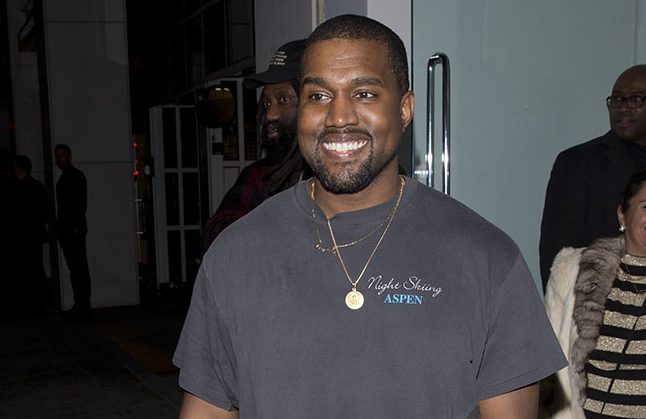 Watch how this homeless man spends $100

[jwplatform KgEuv3Ka] YouTube personality Josh Paler Lin decided to give a homeless man $100. Watch how he spends it and what happens when Josh catches back up to him.

Master P is trying to help a destitute family cope with a tragedy. 12-year old Ray Etheridge was murdered last week in Louisville.

Fox News New Orleans apparently has a not funny at all weird sense of humor. Making the social media rounds is a video of homeless man named Jerry who is entertaining bystanders while holding a Fox News mic. Clearly in need of help instead of exploitation, Jerry sings while people behind the camera laugh and […]

No good deed goes unpunished. It’s a phrase that sounds counterintuitive, but Sarah Darling is all too familiar with this type of irony. When the Kansas City, Mo. resident dropped a donation in the cup belonging to a homeless man – who will later become her hero – she also dropped in her diamond and […]