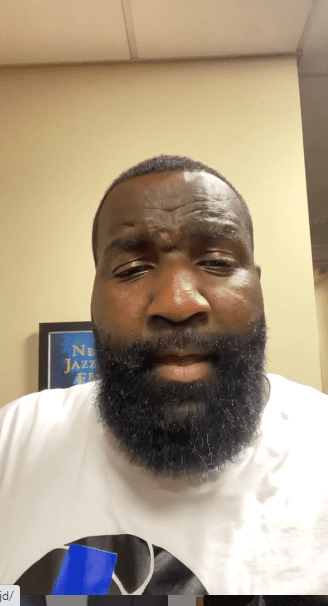 The ESPN debacle involving hosts Rachel Nichols and Maria Taylor is continuing to cause turmoil. One year after Nichols, who is White, insinuated that her Black colleague Taylor was being promoted over her due to ESPN’s “push” for diversity rather than her talent, Nichols finally issued her mea culpa to the masses. Fans of ESPN […] 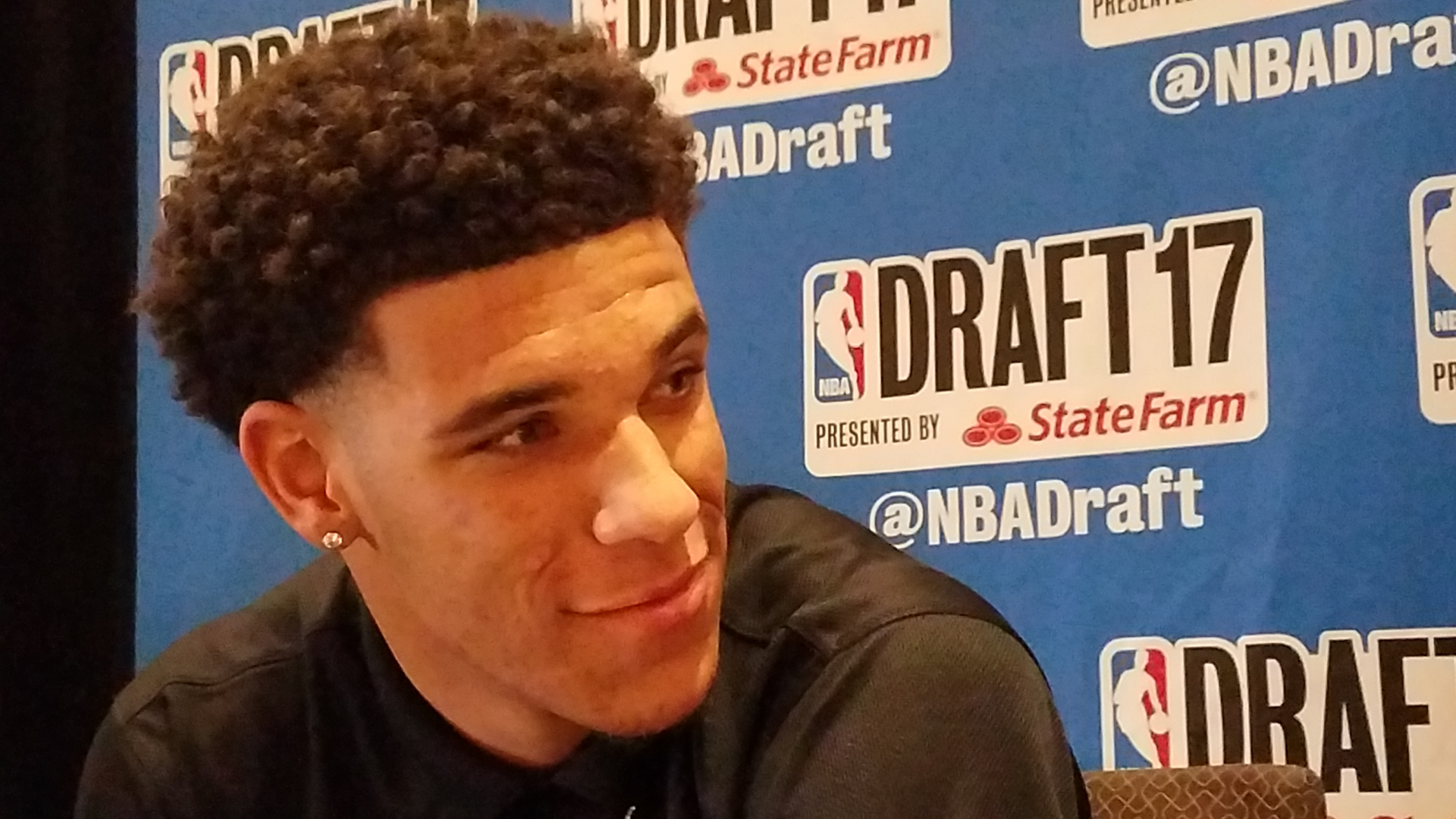 Lavar Ball is laughing his hind parts off somewhere, waiting for the opportunity to grab someone’s mic and tell the world that he was right … again. Ball’s son, Lonzo, was the subject of critical analysis by one Kendrick Perkins, when the former NBA big man announced on ESPN’s “NBA Jump,” that the once promising […] 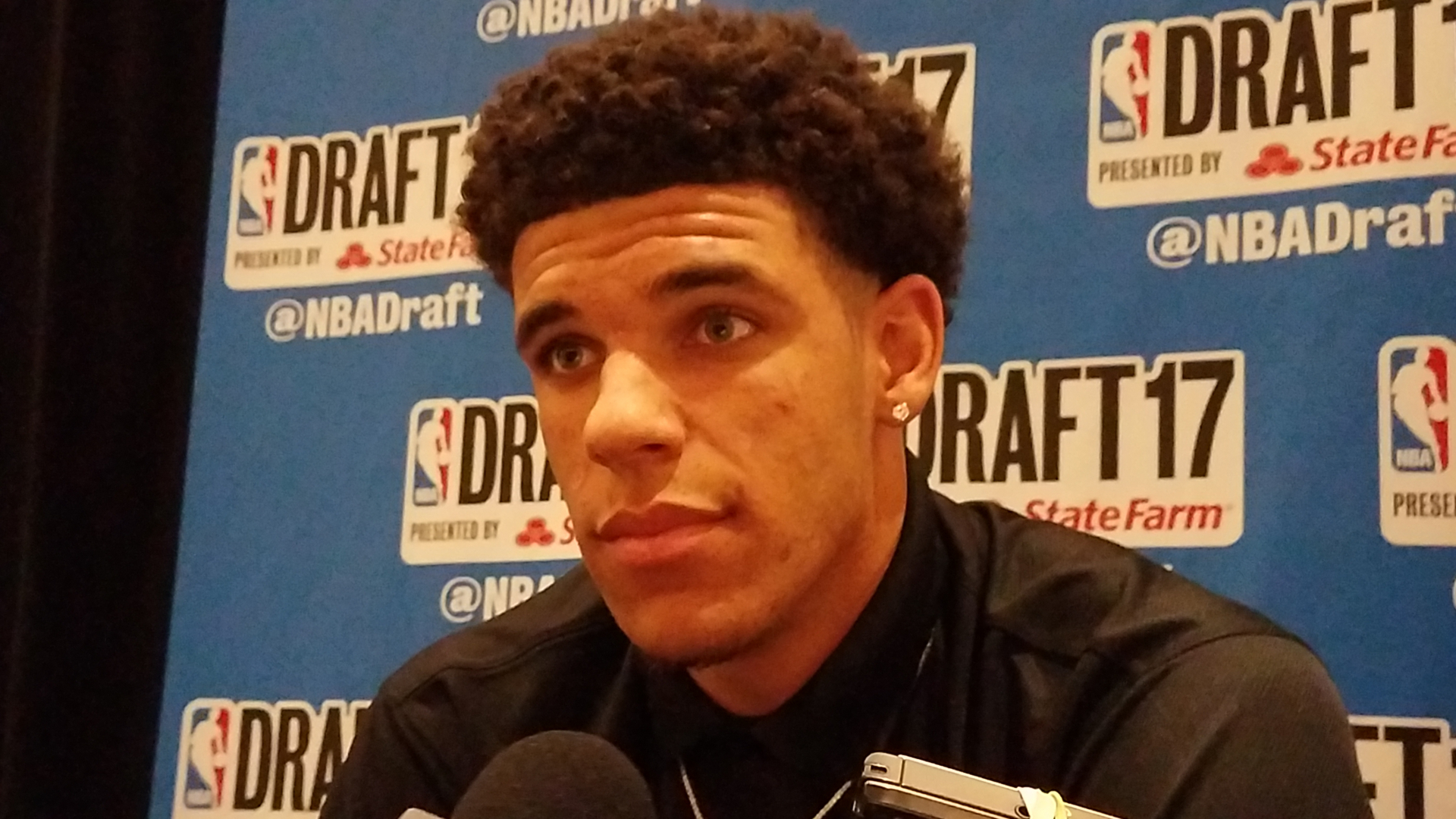 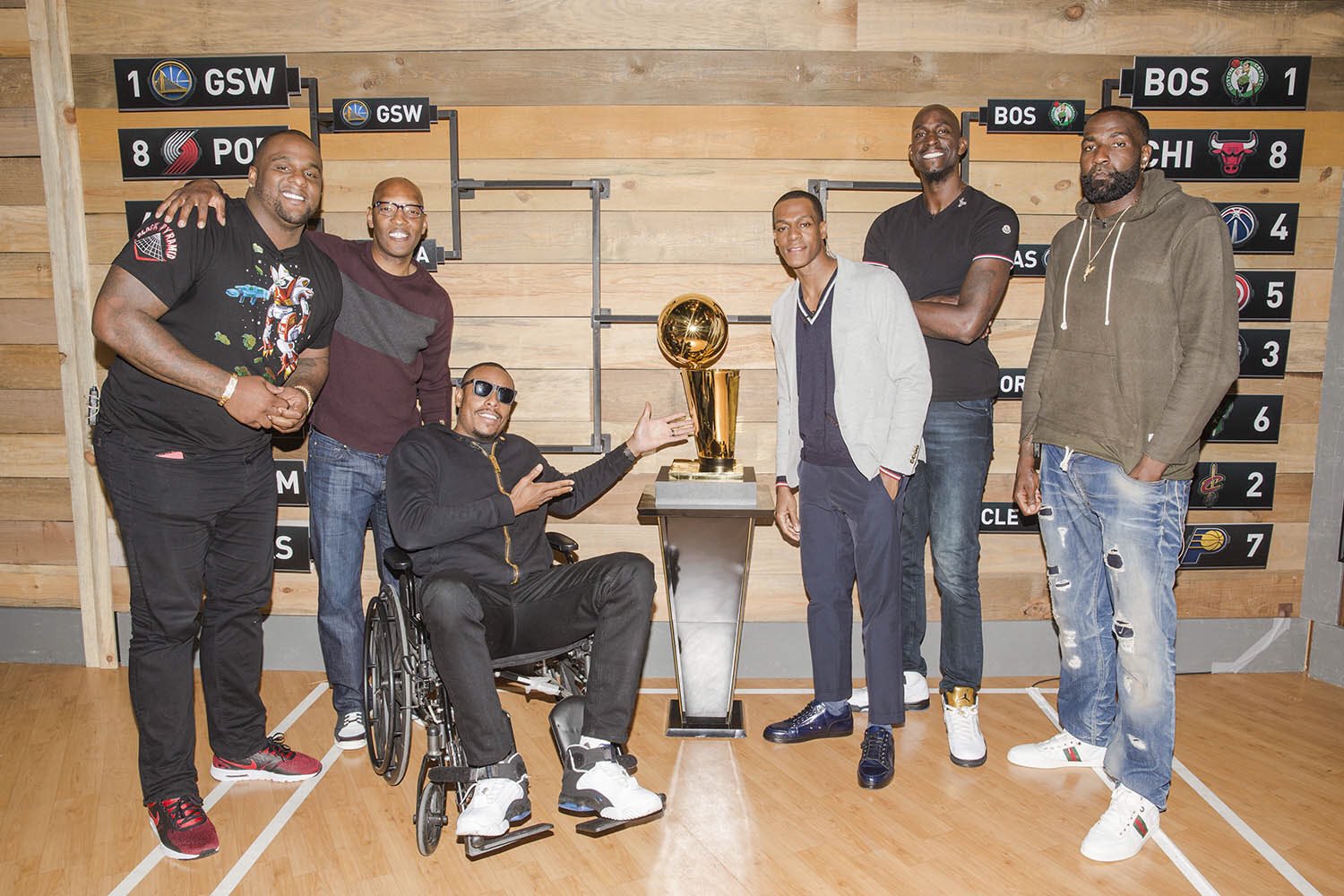 Athletes respond to the George Zimmerman not guilty verdict on Twitter

Professional athletes took some of the boldest stances back in 2012 in supporting Trayvon Martin and his family’s quest for justice. As you recall, last year LeBron James, Dwyane Wade and members of the Miami Heat posted Instagram photos of the team wearing hoodies in a show of solidarity — and to imply that they […]