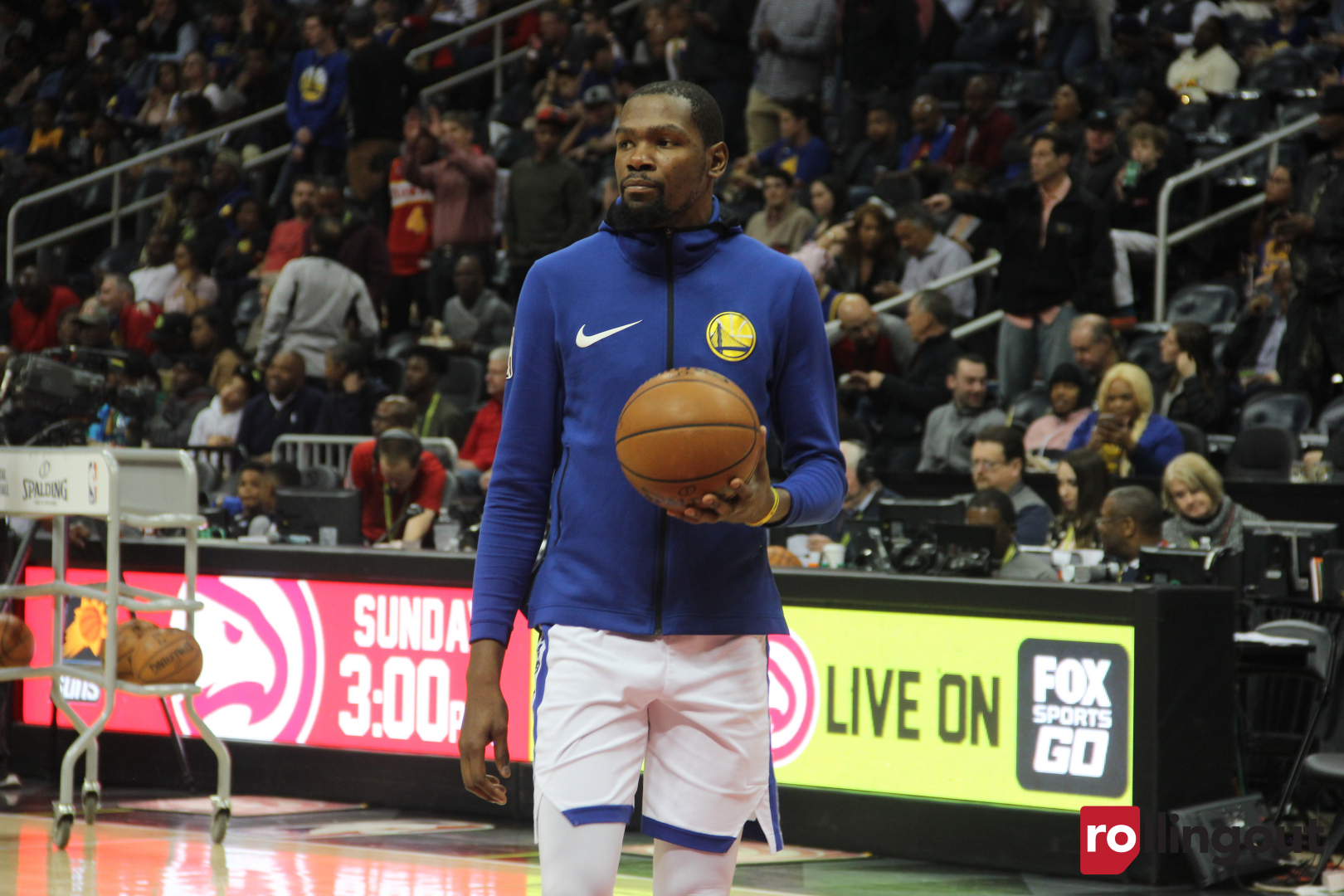 Despite being the so-called senior citizen of the NBA, LeBron James remains the face of the league as he capped off a historic season averaging 30 points a game and leading in both All-Star Game votes and jersey sales. But the 37-year-old Los Angeles Lakers superstar came in second in the world in earned income […] Charles Barkley and Kevin Durant won’t stop going at each other. After the Brooklyn Nets were swept against the Boston Celtics in the first round of the NBA Playoffs on April 25, Charles Barkley criticized Durant for not being a leader on the team. He used the term “bus rider” to describe Durant, saying that […] 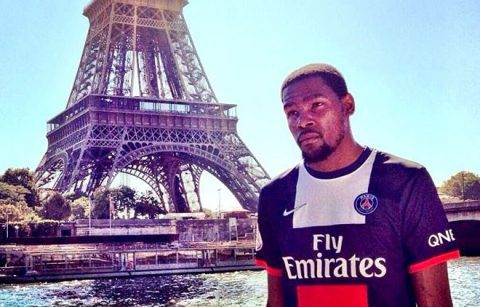 NBA superstar Kevin Durant took off after basketball legend Charles Barkley after the “Inside the NBA” host called Durant a “bus rider” during his championship years with Golden State, and not the “bus driver.” The obvious inference that Barkley made is that Durant was not the leader nor the driving force behind the back-to-back titles […] 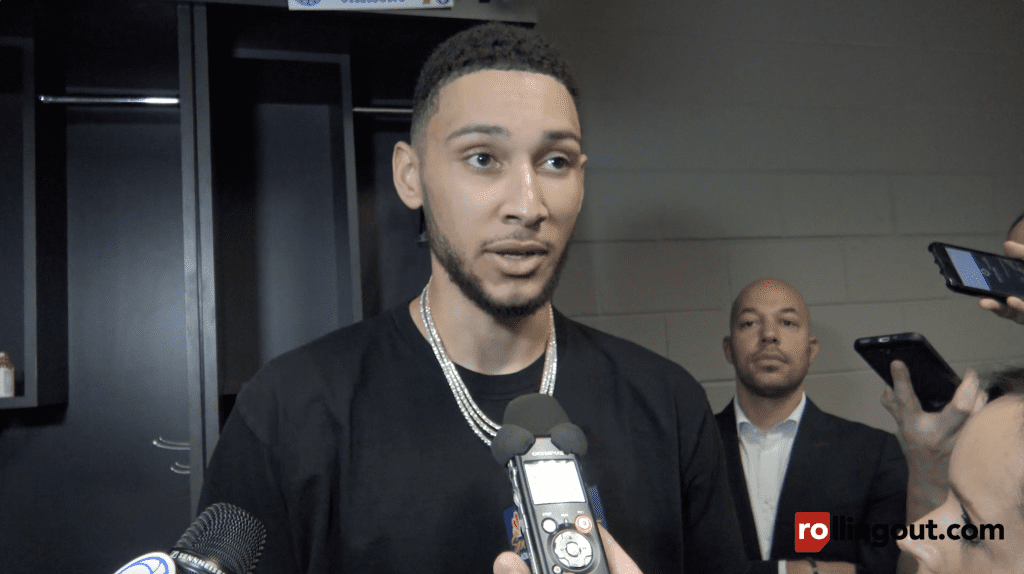 An all-out assault on Ben Simmons’ character has commenced after the embattled NBA forward announced he was sitting out Game 4 of the playoffs between his bludgeoned Brooklyn Nets and the Boston Celtics. Critics, sportscasters and fans are all laying waste to Simmons after he first informed the media he was going to finally play […] 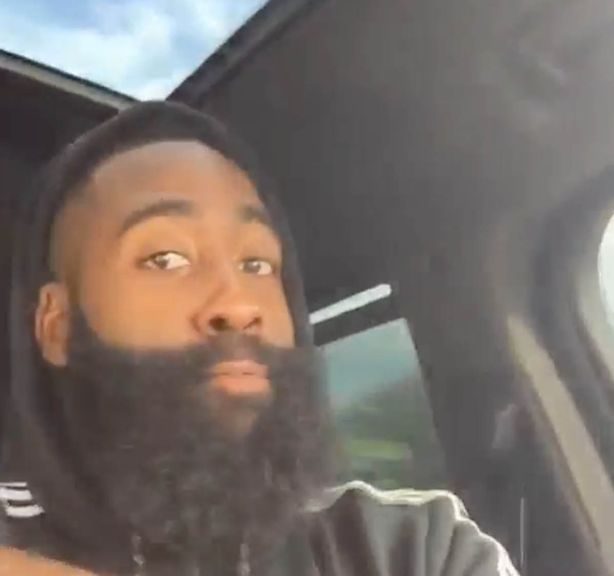 The Brooklyn Nets have hit some major roadblocks this season, and now things are beginning to get worse. Kevin Durant will be sidelined for the next few weeks with an injury, and Kyrie Irving is still only allowed to play away games since he’s not vaccinated. This leaves James Harden in the middle of everything, […]

NBA fand collectively shuddered when superstar Kevin Durant limped to the locker room on Saturday, Jan. 16, 2021. Durant, the Brooklyn Nets all-world player who is also the leading candidate for this year’s most valuable player award, was injured midway through the game against the New Orleans Pelicans. Durant was hurt when the Pelicans’ guard […]

How soon will Kyrie Irving be returning to the NBA Brooklyn Nets superstar guard Kyrie Irving has started the process to return to his team, according to NBA insider Shams Charania. Irving is currently “ramping up” and has begun the team’s COVID-19 testing. His season debut date is still to be determined. The return, however, will be part-time, as he can only participate in games […]

Kyrie Irving returning to Brooklyn Nets as a part-time player

Kyrie Irving is finally returning to the NBA as a part-time player for games outside of New York and Toronto, the Brooklyn Nets announced on Friday, Dec. 17, 2021. The All-Star guard has refused to satisfy New York City mandates and become vaccinated to play in home games or road games at Madison Square Garden, […] 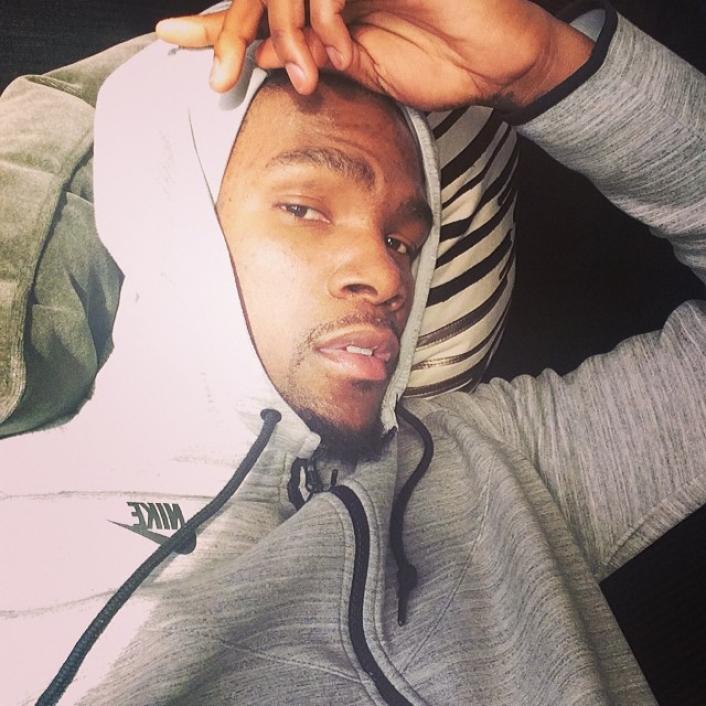 Folks seemed to revel in slamming Fox Sports sports show host Skip Bayless after he paid Kevin Durant the ultimate compliment, only to have Durant respond by telling Bayless: “I really don’t like you.” The famously bombastic and obstinate Bayless, who has been a ceaseless critic of superstar LeBron James, took shots at the Los […] 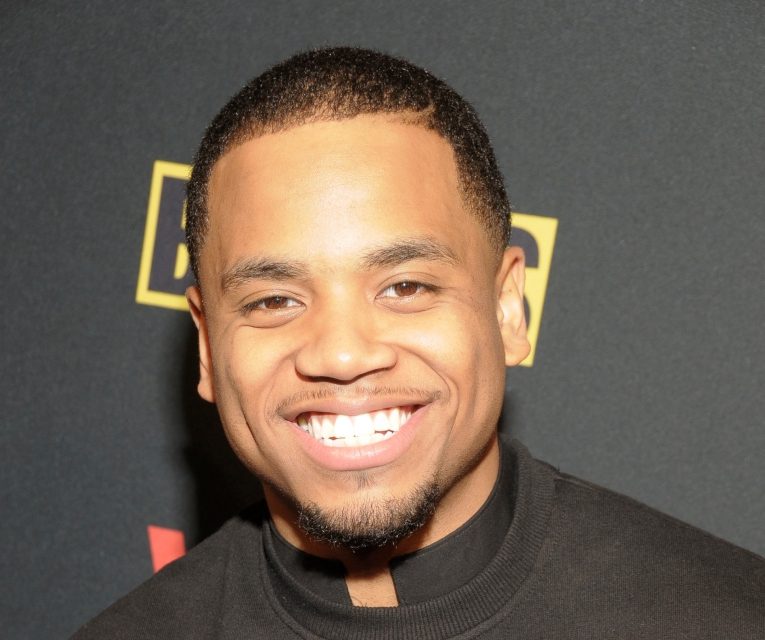 Tristan “Mack” Wilds has been lighting up the small screen for the past few years but the former star on HBO’s “The Wire” is returning to his R&B talents and just released the new single, “Simple Things.”  The blazing love ballad marks his return to the music game and four years since the release of […]