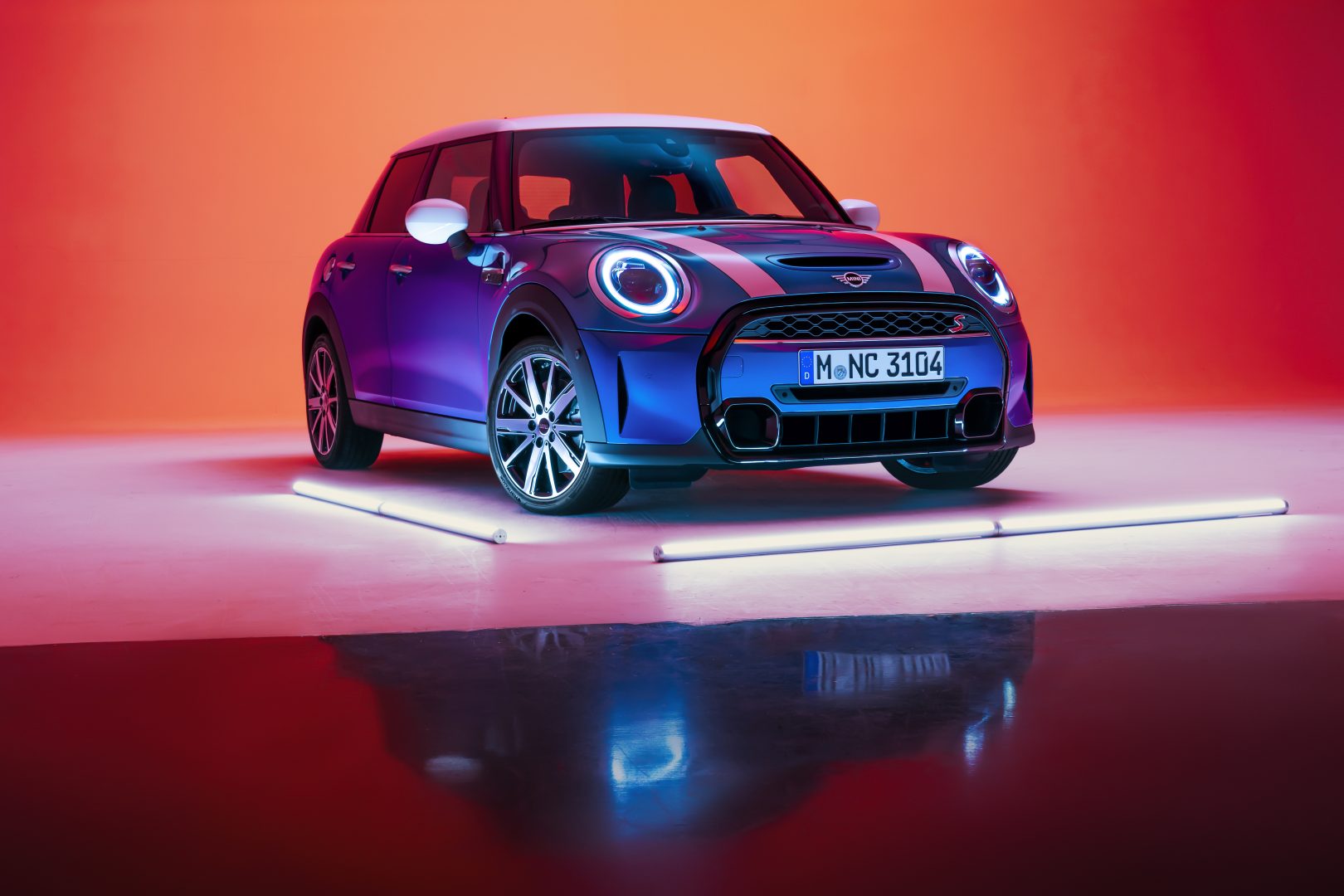 Known for its bold features, the iconic Mini Cooper has rolled out the newly upgraded 2022 Mini Cooper S Hardtop. The new Mini Cooper hardtop comes with several exterior enhancements that are sure to grab the attention of enthusiasts. At first glance, the most noticeable upgrade is the removal of the fog lights giving the […]

The 2021 Countryman: A Mini Cooper crossover worth checking out 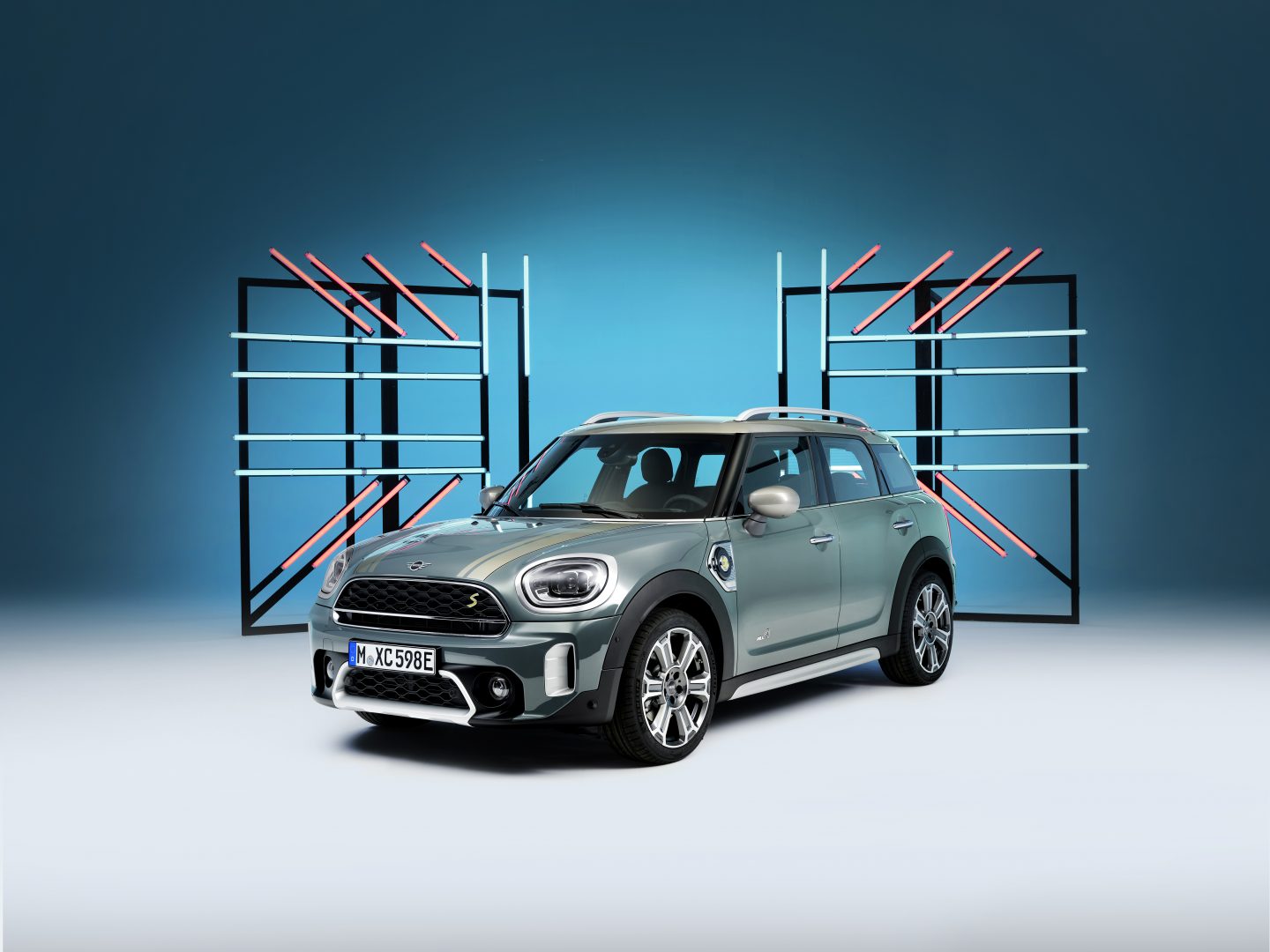 Hey Mini Cooper fanatics, the British car manufacturer has just upped the ante with the 2021 Countryman. The largest model in the Mini fleet, the Countryman has now equipped the plug-in hybrid. After a hiatus in 2020, the 2021 Cooper SE Countryman ALL 4 PHEV now offers the electric gas hybrid combination. In addition to […]

The 2020 Hyundai Venue SEL is small, sturdy and ridiculously affordable 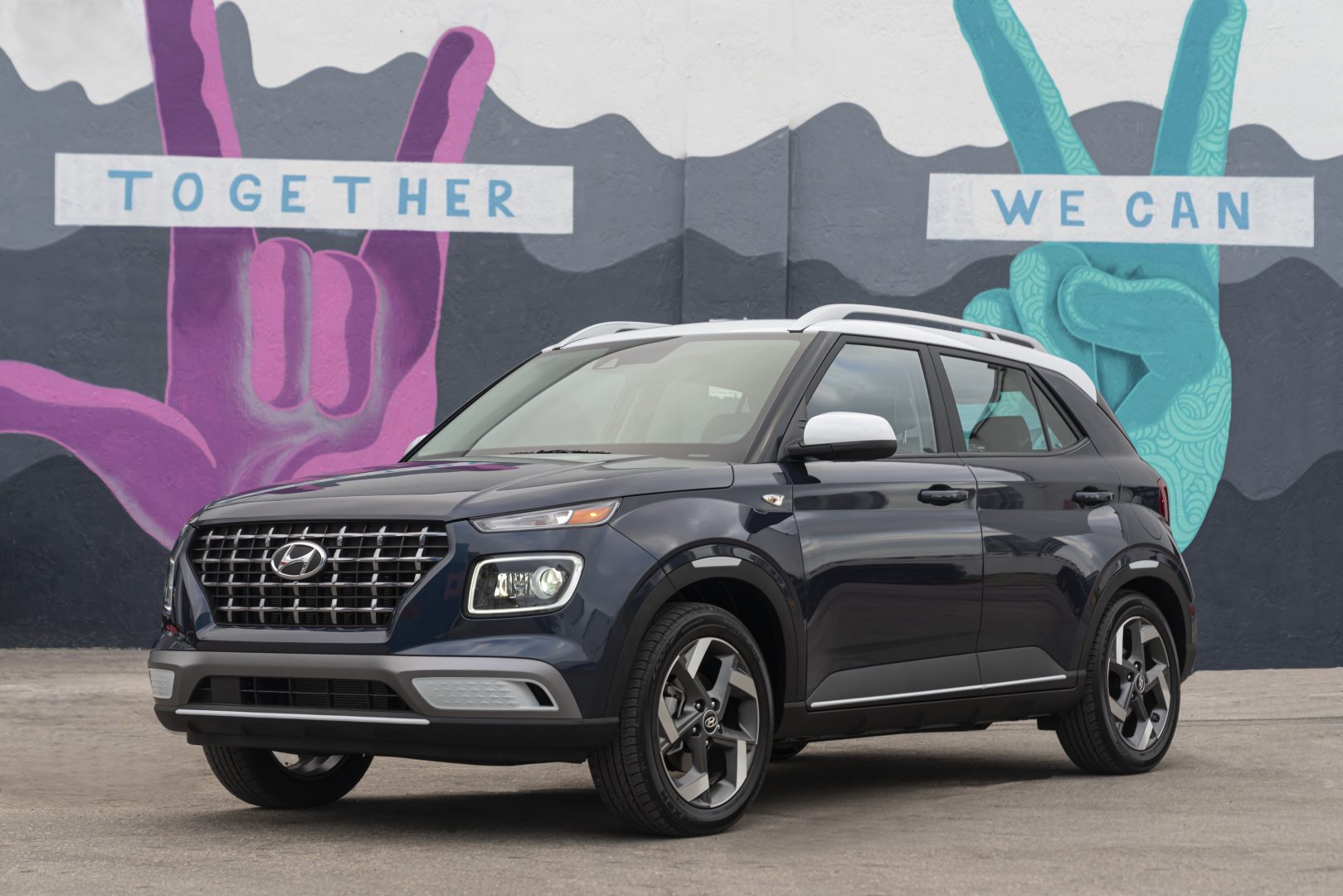 First-time car buyers may not believe they can afford a crossover, but Hyundai has an economically friendly fix called the Venue SEL. Garnering praise as the most affordable crossover of them all, the Venue has a base price slightly over $19,000 In a market swarming with bigger, more bodacious models, the front-wheel-focused Venue is a […]

The MINI Cooper SE Countryman All4; an electric hybrid worth buying

MINI Cooper now has an electric hybrid, the 2019 SE Countryman ALL4.   Since making its debut in 2002, the MINI Cooper has caught the eyes of many American consumers with its style and versatile capabilities. Over the years, the brand has continued to keep the “biggest little car” relevant. In 2016, the MINI Countryman hit […]

The weather was great, Boston Harbor was majestic and the Institute of Contemporary Art was the perfect venue as nearly a thousand MINI Cooper enthusiasts came together to eat, drink and be merry at the final stop of MINI’s 2014 15-city tour. Many of the partygoers had begun their journey in San Francisco and traveled […]

MINI literally took over the world this week with it’s premiere of the new MINI, three cities on three continents over three days. First up was London, MINI’s birth place, where fans and VIPs flocked to the city’s legendary Sorting Office venue to celebrate the arrival of the new MINI. Next was Los Angeles where […]

Atlanta Pride is a week long annual event that invites the Atlanta community to promote unity, visibility and self-esteem among lesbians, gay men, bisexuals and transgender persons. The event also promotes a positive image of Atlanta in the southeast through community activities and services. This year, MINI Cooper joined forces with the Pride team to […]

Best of One Musicfest in Atlanta

ONE Musicfest emerged in 2010 as one of the summer’s most anticipated festival concert series in Atlanta. Bridging the gap between Atlanta’s diverse communities, ONE Musicfest showcased a wide variety of musical talents spanning race, age and genre. Check out a few of the best moments from the fest below. –joi pearson @JoiAPearson Photos by Joi Pearson Photography

One Musicfest comes to Atlanta

One Musicfest brought some of the hottest performers to Atlanta, including Joey Bada$$, Goodie Mob, Goapele, Cee Lo and Erykah Badu. Snoop Dogg was the headliner. The fest was held in the historic Fourth Ward and featured some great vendors who brought out their intricate jewelry and watches, and new T-shirt lines. Sponsors included Mini […]

The Mini Cooper brand has been a big hit with the American car consumer since it hit the market in 2002. I think we love the retro feel of this automobile. This year, they introduced an all-new model, the Countryman. It’s Mini Cooper’s SUV. I recently test-drove one and was surprised to find out that […]