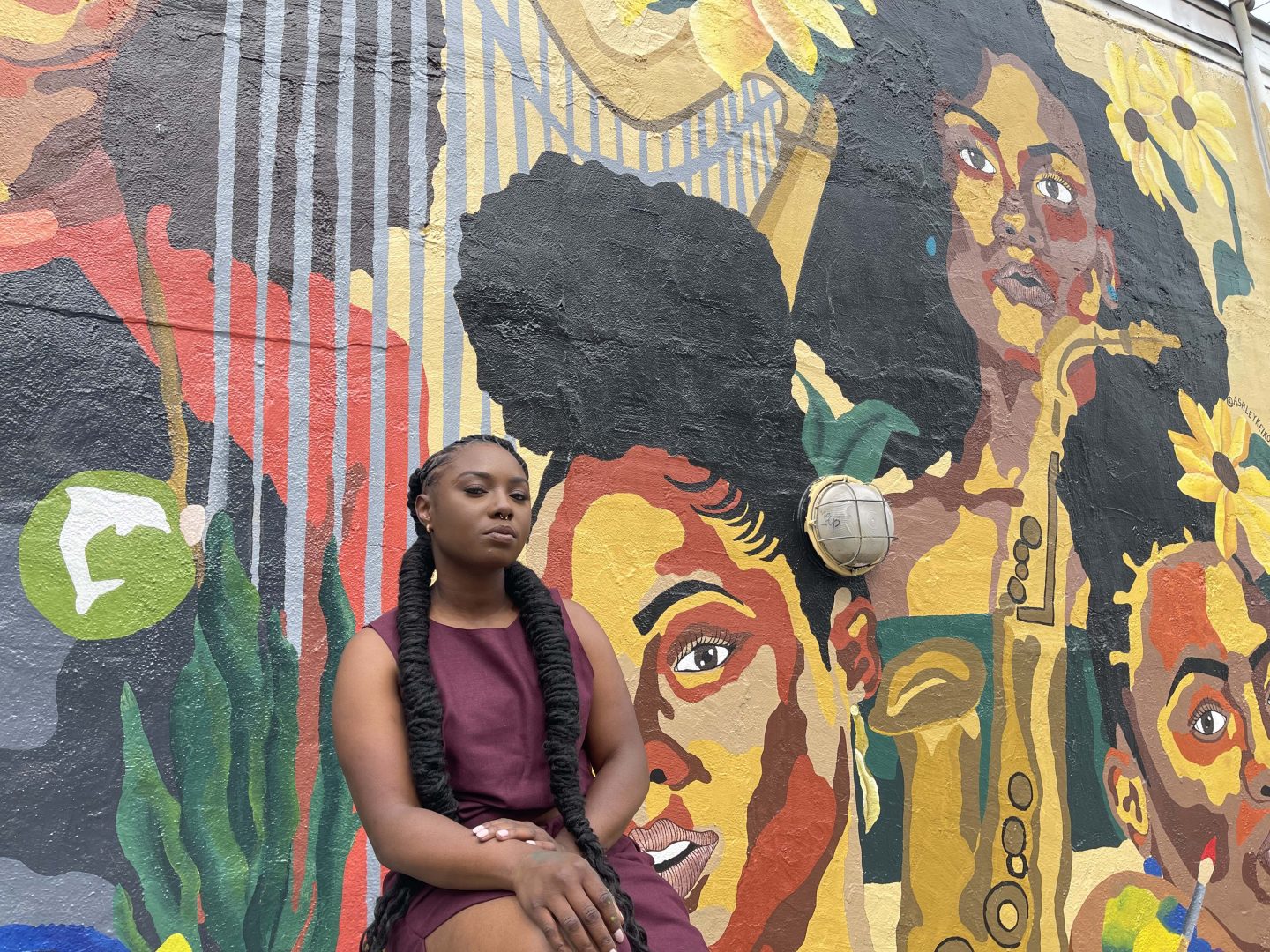 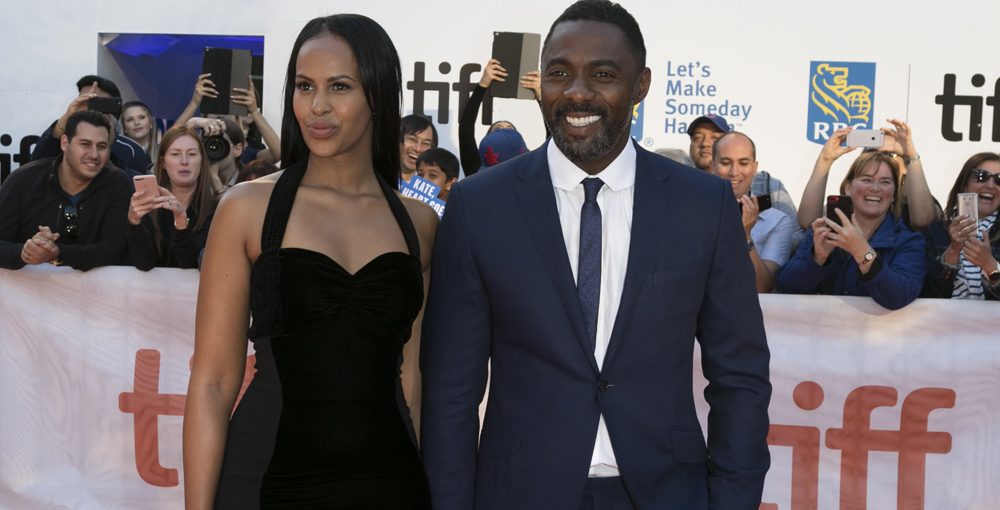 Idris Elba and Sabrina Dhowre have tied the knot. The couple — who got engaged in 2018 — wed in a secret ceremony in Morocco on Friday, April 26, 2019, and the nuptials will be featured in the upcoming July issue of British Vogue. Pictures released on Vogue’s Instagram account show Dhowre, 29, wearing an […] Celebrity stylist, master cosmetologist and entrepreneur are all titles Pat Williams of Crème of Nature wears well. Williams has been in the hair industry for a while now, so she may know a thing or two about hair. Her celebrity client list boasts of notables such as Oprah Winfrey and world famous model Iman. Ariane […]

When Mariah Carey and Nick Cannon first tied the knot after a couple months of dating, fans could only hope for the best. Then, with the announcement of babies Moroccan and Monroe, many of us were convinced that the couple was in it for the long haul. With recent news of Nick and Mariah’s separation […]

A woman searching for love went on a first date that ended with her being buried alive. According to reports by the NY Post, Mina El Houari, 25, of France began an online relationship with a man from Morocco. After months of communicating with the man online, El Houari decided to catch a flight from […]

As we end of the first week of the new year, celebrities like Usher continue to share how they rang in 2014. Recently, “The Voice” coach took to his social media feed to share some highlights from his New Year’s Eve vacation in Morocco. The “Confessions” singer traveled to Marrakesh, Morocco, where he spent his […]

Instead of posting selfies beachside, Usher decided to bring in the new year in North Africa. Usher traveled to Morocco to get a front row seat to watch a snake charmer charm a cobra on the streets of Marrakesh.

“Traveling is just a part of who I am, especially in growing up in both South Africa and America.”