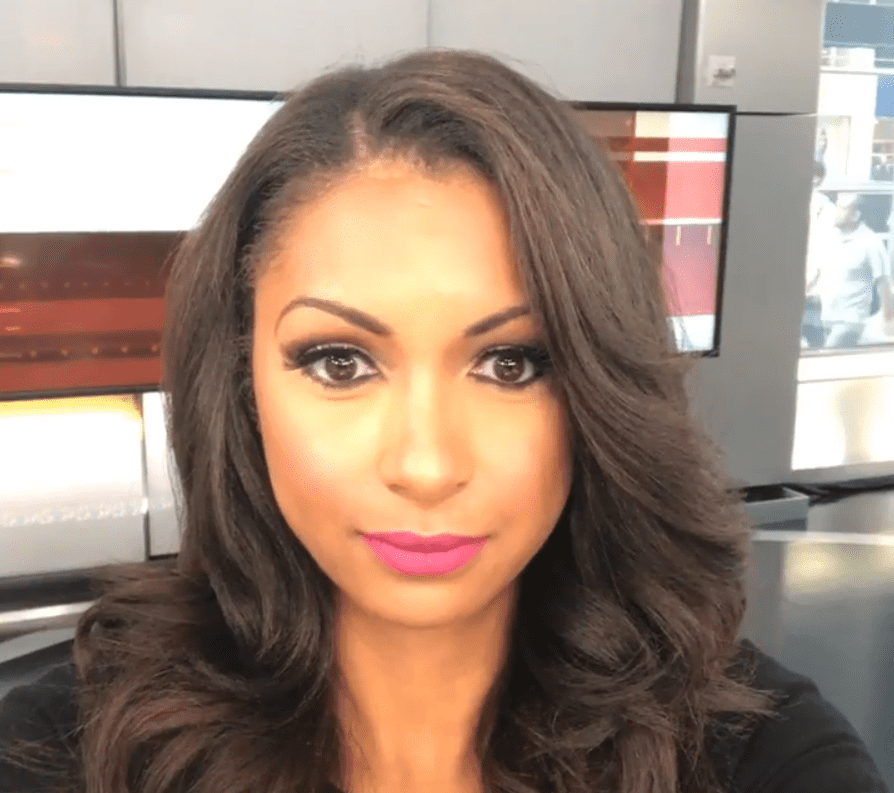 After 13 years, “The Real Housewives of New York City” is finally getting its first Black female cast member. Ebony K. Williams comes to the popular Bravo TV show franchise loaded with experience, swag and expertise performing under the hot lights. Williams, 37, is currently the host and executive producer of “Revolt Black News,” and […] 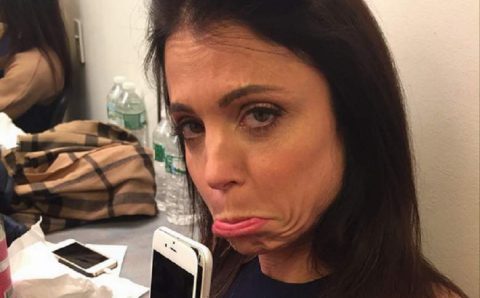 As is customary with her oversized personality and ego, NeNe Leakes is making a brash and boisterous reentrance to the “Real Housewives of Atlanta.” Leakes’ services for the highest-rated show on the Bravo network come with a $2M price tag. And that has another housewife on another show seeing red. Business mogul Bethenny Frankel of the “Real Housewives of […] For most fans of “The Real Housewives” brand, most of our connection to the hit Bravo shows either comes through watching them online or on TV or running into “Housewives” on the streets. However, Bravo has just come up with a new way for fans of the New York franchise to enjoy the series by […]