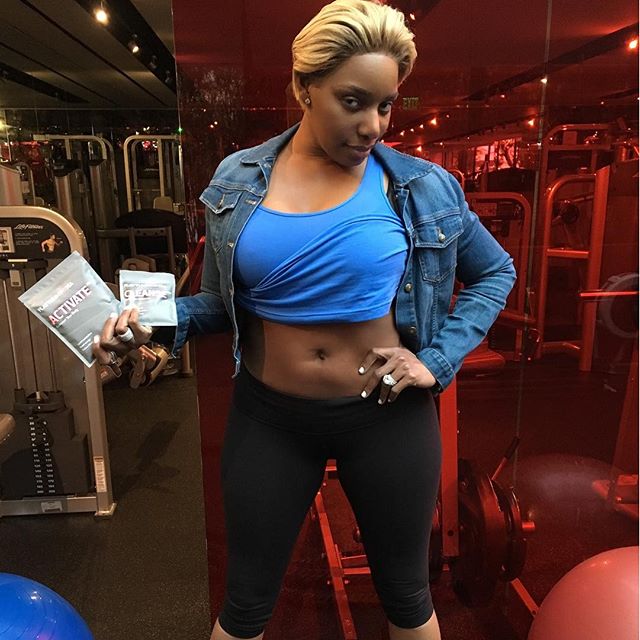 As is customary with her oversized personality and ego, NeNe Leakes is making a brash and boisterous reentrance to the “Real Housewives of Atlanta.” Leakes’ services for the highest-rated show on the Bravo network come with a $2M price tag.

And that has another housewife on another show seeing red.

“Bethenny saw reports about what Nene is getting and is livid,” a source told RadarOnline. “She wants to be the best-paid housewife!” 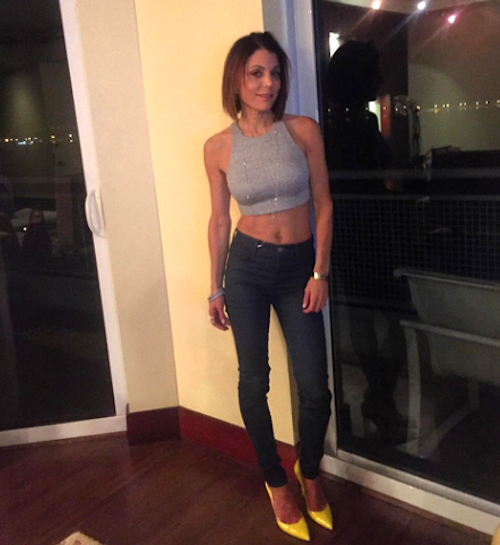 “The network gave her [Leakes] the most lucrative deal in network history,” a production insider told the online publication.

“Along with a lucrative seven-figure salary, Leakes has a most favored nations clause which allows her to have preferential treatment when it comes to scheduling filming events around her personal and business scheduled,” the source added.

As rolling out readers remember, Leakes, 49, one of the original “RHOA” cast members, left the show after seven seasons to pursue other opportunities in the TV and movie industry. She even temporarily relocated to the trendy Hollywood Hills section of Los Angeles to be in proximity to a television sitcom she was filming (which is now defunct). But after three months of negotiations, the network is bleeding cash to have the in-demand reality star back.

“Filming started this week and Nene is expected to be a center storyline,” the insider continued.

Meanwhile, Frankel, whose daytime TV talk show was canceled, has been trying to calm her nerves about the situation and try to draw attention to herself by introducing her new boyfriend, Russ Theriot, to her fans. The two were recently spotted locking lips on the beach.