‘Real Housewives of Atlanta’ salaries: The highest paid will surprise you 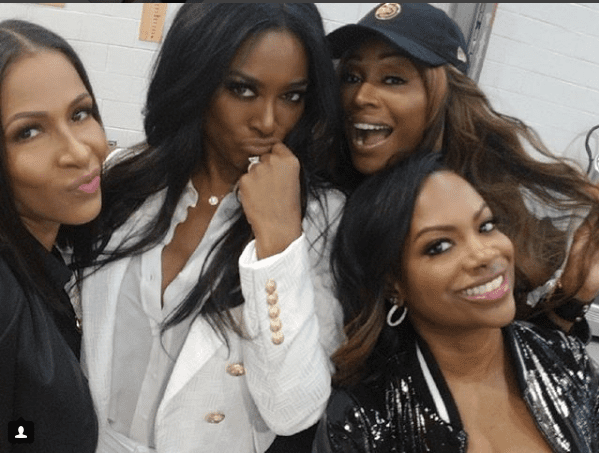 You know you have a hit show on your hands when as much drama and intrigue are popping off during the off-season as when the show is airing. First, Shamari Moore, the wife of New Edition singer Ronnie DeVoe, reportedly had her peach snatched away after only one season on the “Real Housewives of Atlanta.” […]

‘The Real’ co-hosts feuding over salaries 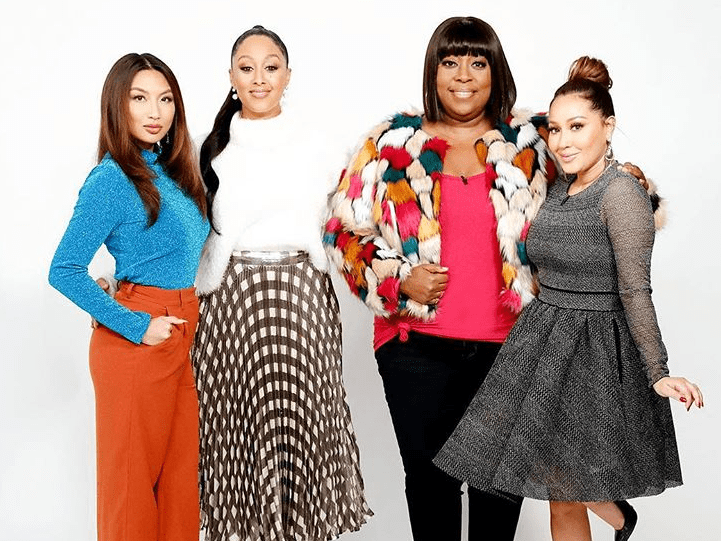 The camaraderie you see on the popular daytime talk show “The Real”  apparently is all a facade. The four co-hosts reportedly are clashing behind the scenes over radical pay discrepancies. According to the Daily Mail, co-hosts Adrienne Bailon and Jeannie Mai are unhappy with Tamera Mowry-Housley after learning she has the highest-paid salary on the show, with […] 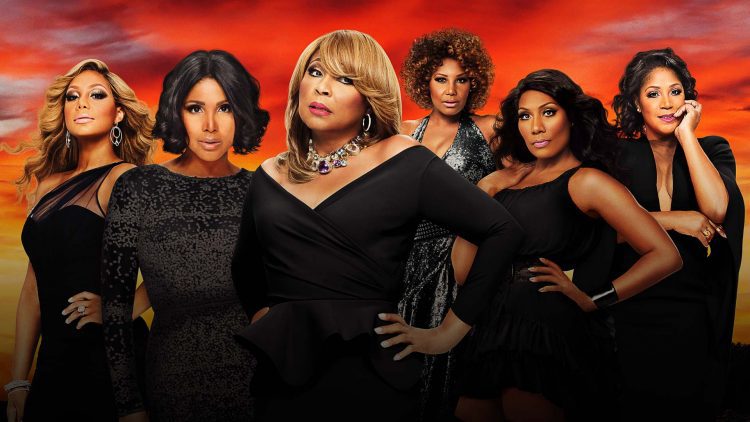 The hit reality show “Braxton Family Values” catapulted Toni Braxton’s sisters and mother to the forefront of the pop culture mainstream while reintroducing them to loyal urban fans. It has provided the family a vast platform to further their musical pursuits and helped expedite their entrepreneurial dreams. But that notoriety and brand enhancement has come […]

Who makes the most money on ‘Real Housewives of Atlanta’ … and the least?

The season 10 salaries for each  RHOA cast member have reportedly been unveiled, and the ladies have come up mightily in the past few seasons. Check the housewives’ cash flow below. RadarOnline was able to track down the producers of the TV series and get the scoop on the dividends. We can now see not every peach […]