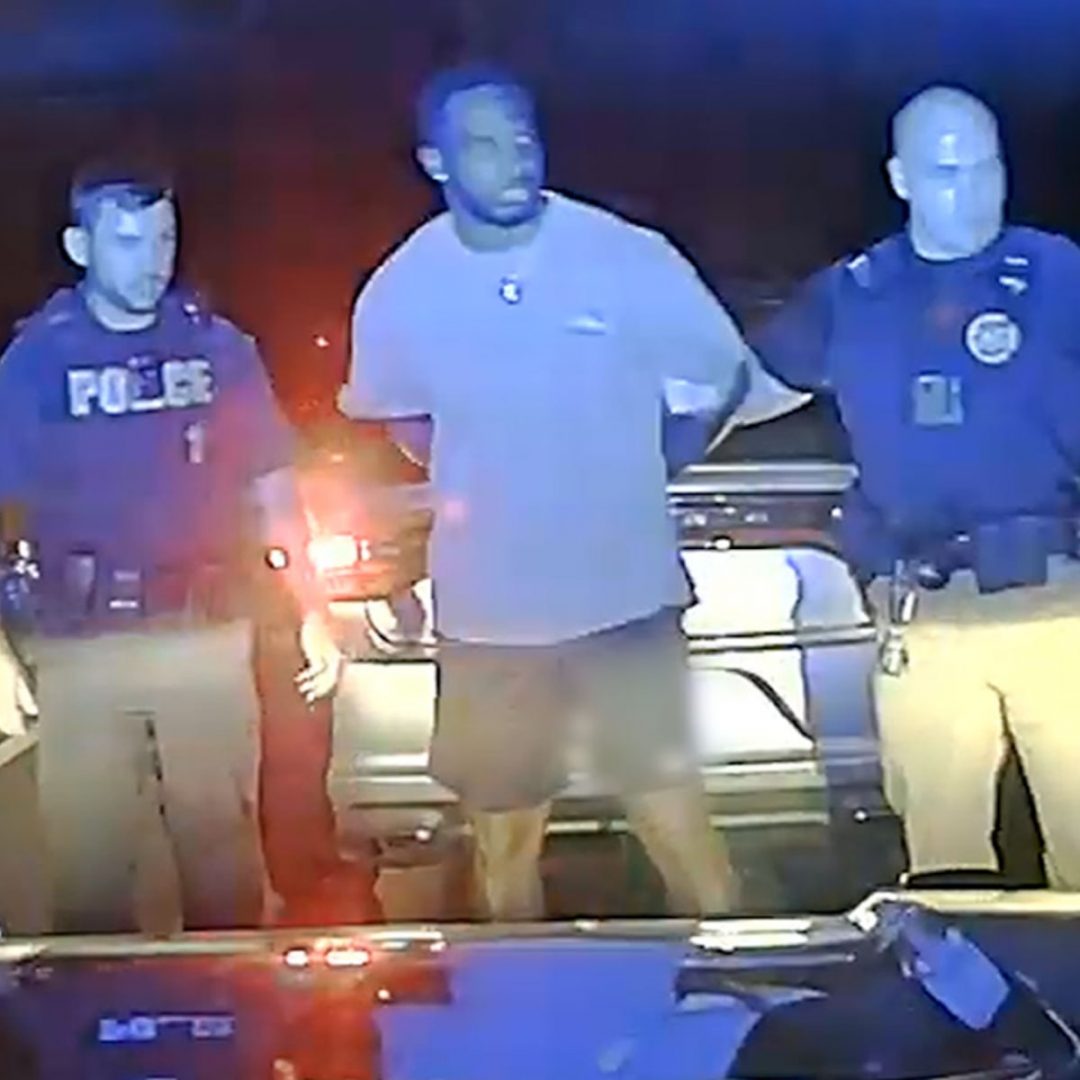 A Black quarterback at Georgia Southern University was apprehended when local police accused him of possessing cocaine and then later found out it was bird droppings. Shai Werts was charged with misdemeanor cocaine possession and speeding during a July 31 traffic stop in Clinton, SC. about 90 minutes south of Charlotte. Werts was also temporarily […] 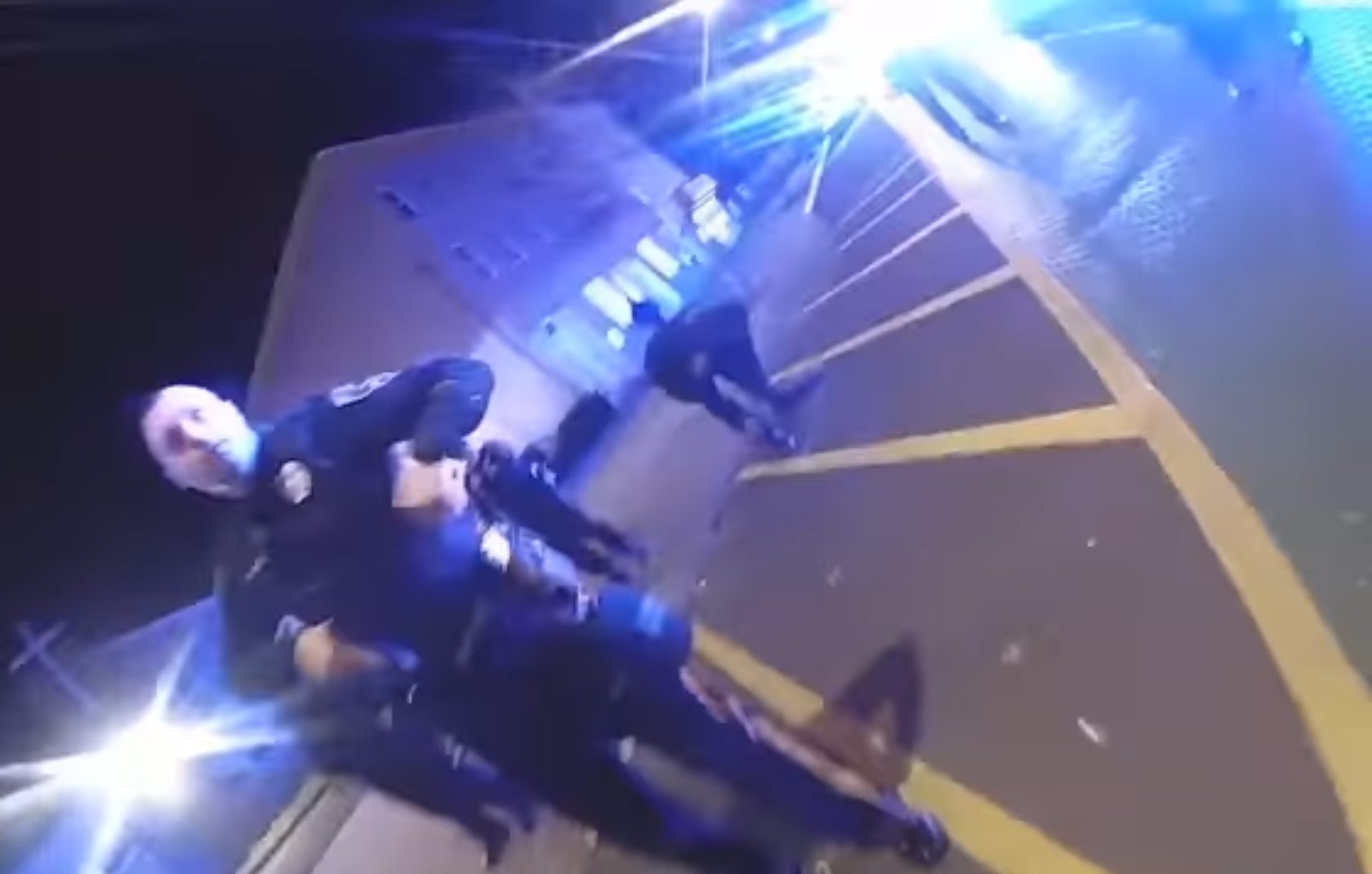 Newark police officer Jovanny Crespo was indicted Tuesday night for a shooting that occurred on January 28, 2019, which killed Gregory C. Griffin, 45, the driver of the vehicle and injured another man, Andrew Dixon, 35. According to the findings of the Essex County prosecutor, the 26-year old officer fired at the vehicle at three […] 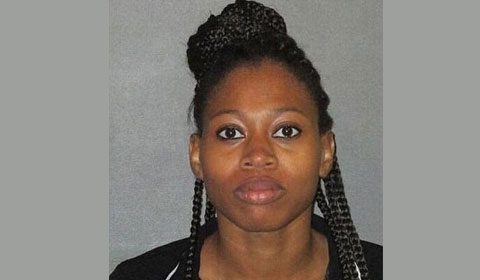 Back in October 2017, tragedy struck Brittany Stephens, 20, in Baton Rouge, Louisiana. It was then that off-duty police officer Christopher Manuel, 27, crashed his Corvette, traveling at 94 MPH, into Brittany Stephens’ Nissan SUV and killed her daughter Seyaira Stephens, Brittany Stephens was a passenger in the SUV along with three other adults who […]

Toya Wright was thoroughly traumatized by her arrest and experience in jail in suburban Atlanta the other night, vehemently proclaiming that she will never return because of the horrid treatment of the inmates. While refusing to divulge any details, she succinctly summarized that the people she saw incarcerated were treated “inhumanely.” “I wouldn’t wish jail […]

We all have been guilty of doing things that we knew were morally wrong or illegal, but we do it anyway. Some of us take it to the extreme, while others do it nonchalantly without thinking of the consequences if caught. We have all been there and have been repeat offenders! See where you fall […]

Just a month after being released from an Arizona prison after nearly and following serving a year-long sentence, rapper DMX is, once again, in trouble with the law — he was arrested on Aug. 24 in Arizona for speeding. According to TMZ, law enforcement officials reportedly caught Darkman X putting up drag race speed numbers […]

Antoine Dodson, star of the famous “Bed Intruder Song” viral video, shot to fame last year with his wild comments about a lawbreaking intruder. But now Dodson himself is in trouble with the law after being arrested early April 23 for possession of marijuana. According to tmz.com, Dodson was arrested around 2:30 a.m. in his […]

It’s been a while since the world has heard anything from Angie Stone but now the soul singer has popped up in the headlines, once again, after being arrested this weekend for being caught speeding and driving with a suspended license. As reported by accessatlanta.com, the arrest happened on March 27 in Atlanta, where she’s […]