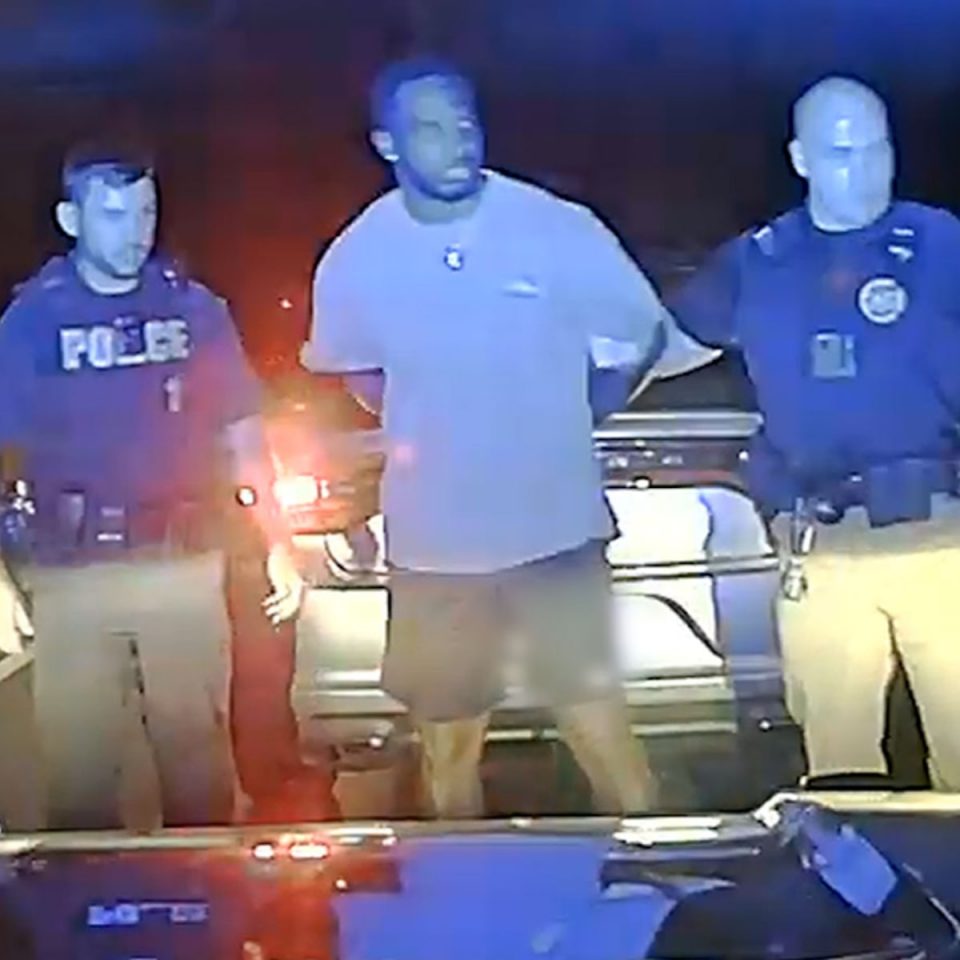 A Black quarterback at Georgia Southern University was apprehended when local police accused him of possessing cocaine and then later found out it was bird droppings.

Shai Werts was charged with misdemeanor cocaine possession and speeding during a July 31 traffic stop in Clinton, SC. about 90 minutes south of Charlotte. Werts was also temporarily suspended from the Georgia Southern team back in Statesboro, GA.  The college is located three hours southeast of Atlanta.

As police camera video shows on WSAV 3 TV and TMZ, Werts was stopped late night for exceeding the speed limit late, but he continued driving for about 10 minutes until he found a lighted area, which irritated the officer mightily.

The officers, according to the video, placed Werts in handcuffs for not stopping for blue lights and put the junior quarterback in the back of a cruiser. Officers then searched his 2016 Dodge Charger, where they found a white substance on the hood.

In the video, the officer can be heard questioning Werts about the white substance: “What’s the white stuff on the front of your hood, man?”

Werts told the officer it was “bird s—.”

The officer said repeatedly that he didn’t believe Werts and also said the tests he performed revealed that the white substance was cocaine.

“I swear to God it’s not (droppings),” the officer says, “because I just tested it, and that turned pink.”

Following Werts arrest and suspension from team activities, embarrassed prosecutors contacted TMZ after the video went viral. Prosecutors wrote in a statement that “On Aug. 8, 2019, SLED [South Carolina Law Enforcement Division] received the substance and completed the drug analysis. The forensic scientist determined that no controlled substance was detected.”

As a result, the arrest charge was dismissed and Werts was allowed to return to team activities. Prosecutors also ensured that work is being done to scrub the arrest from Werts’ record as to not impede future employment or opportunities.

“The Solicitor’s Office has begun the expungement process to have this charge removed from the system to ensure that this arrest and charge does not create a criminal history for Werts,” prosecutors wrote in a statement to TMZ.

Check out the videos of the arrest and Werts’ plea for the officers to believe him when he said the white substance was bird droppings: