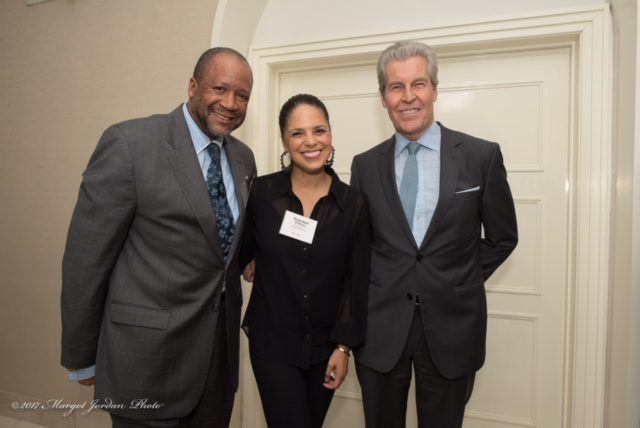 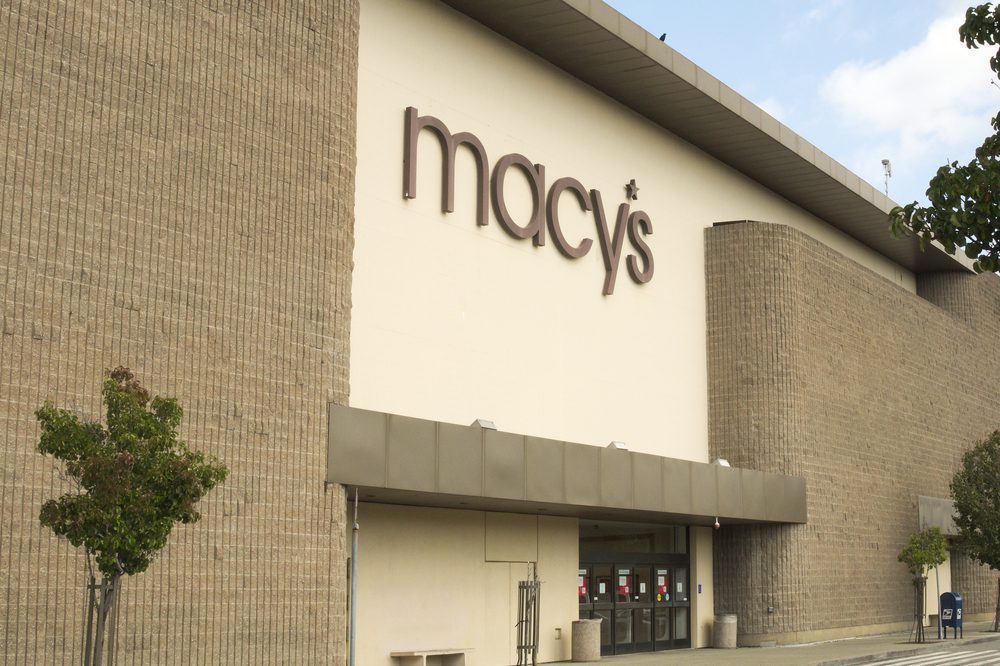 Macy’s posted disappointing holiday sales on Wednesday, Jan. 4, 2017, and released the locations of 68 of the 100 stores. Its shares plunged 8.7 percent to $32.70 in after-hours trading. “We continue to experience declining traffic in our stores where the majority of our business is still transacted,” Terry Lundgren, Macy’s CEO said in a […] Jeff Tweedy discovered he had a love for fashion when as a young man he started working in retail at Washington, D.C. ‘s iconic Britches of Georgetowne clothier. Tweedy’s enthusiasm grew as he worked his way up at Neiman Marcus and became the youngest sales manager. “I knew I was passionate about the business in […] [jwplatform GrUqvX09] Macy’s Rwanda Path to Peace program brings the age-old art of Rwandan basket weaving to customers in the U.S., with vibrant colorful basket available in select Macy’s stores and on macys.com. “There’s no such things as overnight success” is a popular catchphrase and one that retail giant Macy’s is using to recruit women- or minority-owned companies who are ready to take their business to the next level. “Macy’s recognizes that at the heart of retailing is creativity, and that by bringing together a broad array of […] Macy’s offers the hip-hop generation “success in a bottle,” a shirt and an idea that superstardom is available and accessible through “The Workshop at Macy’s.” If you’re into hip-hop culture and thought about designing a shirt, a hat or developing a fragrance, there’s one urban retailer that speaks the language of hip-hop and deserves kudos in New York […] Macy’s Inc. CEO Terry J. Lundgren is doing a phenomenal job showcasing and executing Macy’s best in class vision for the retail industry by building relationships with not only civil rights leaders in the Black community ranging from the Rev. Al Sharpton to Marc Morial of the National Urban League, but with leadership from the […]