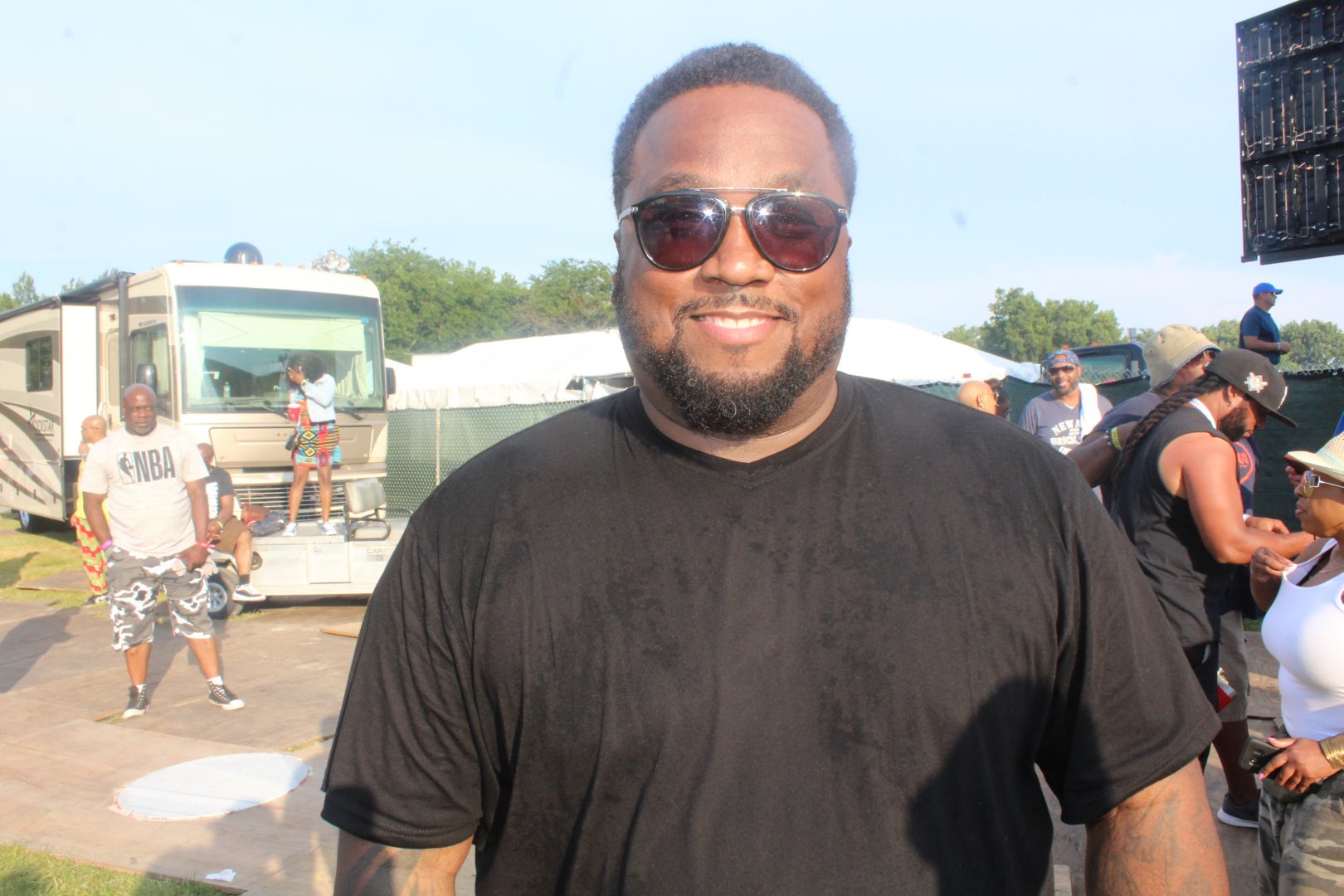 Terry Hunter takes a moment to provide insight into the phenomenon of The Chosen Few Picnic and shares why the spirit of love is so prevalent.

The 29th annual Chosen Few Picnic was a lovefest 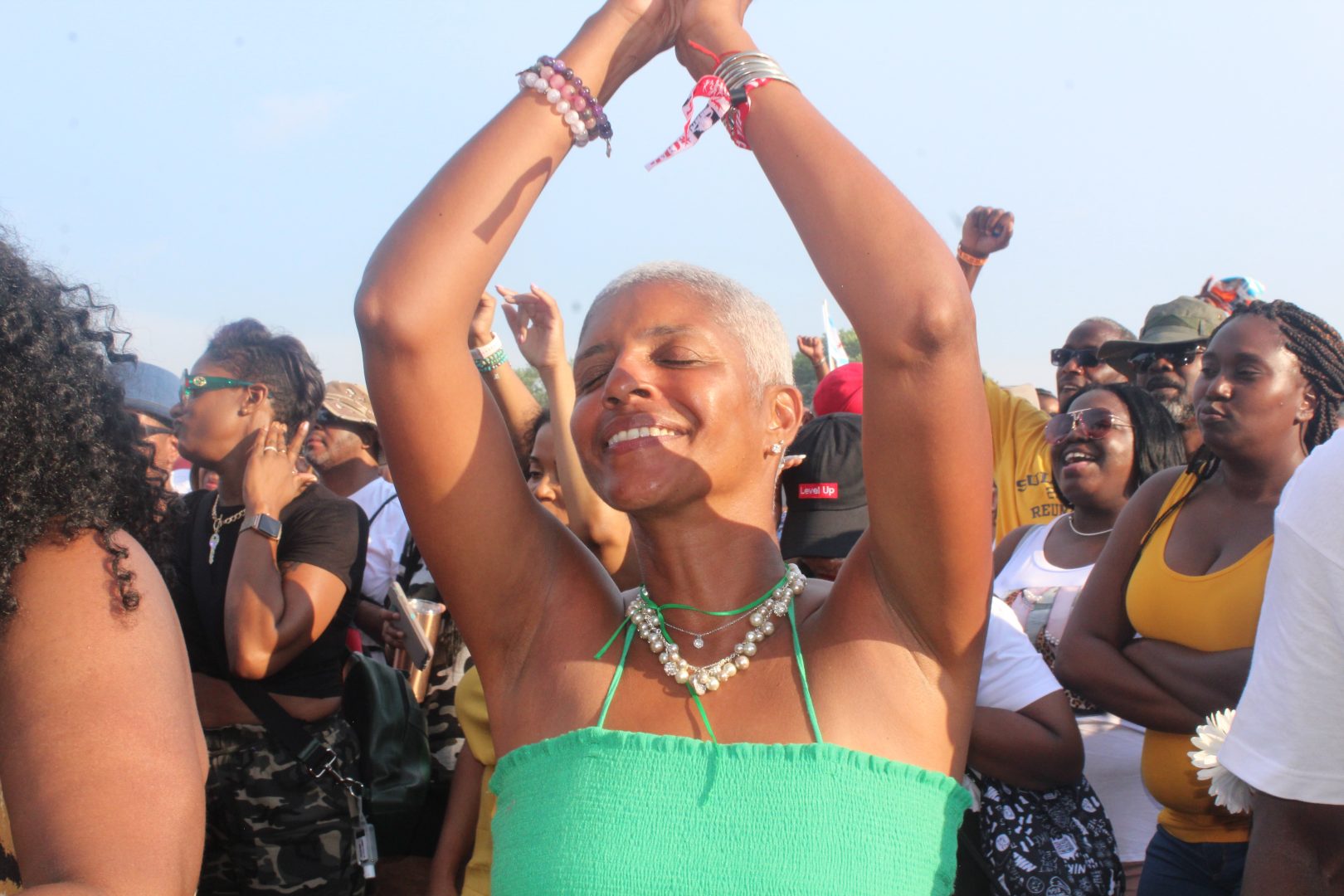 The 29th annual Chosen Few picnic was the place to be on July 6, 2019. The official South Side Chicago celebration sets the stage for every festival that comes after it. This year was no different.  This picnic started out as a small gathering among friends and has grown into a worldwide phenomenon. It is […] 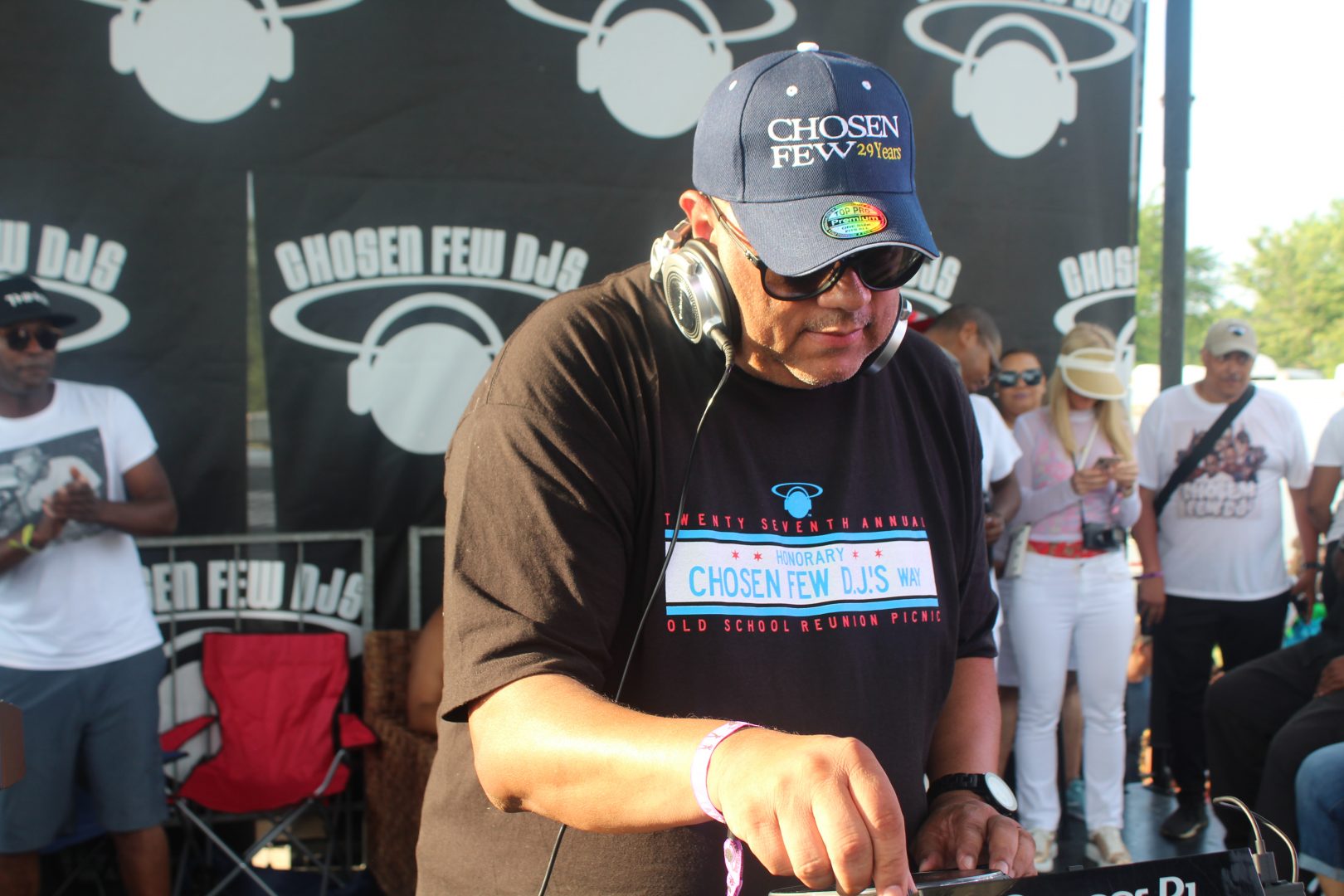 Wayne Williams, the founder of The Chosen Few Picnic, spoke with rolling out and explained how the house music festival has been able to sustain for 29 years. 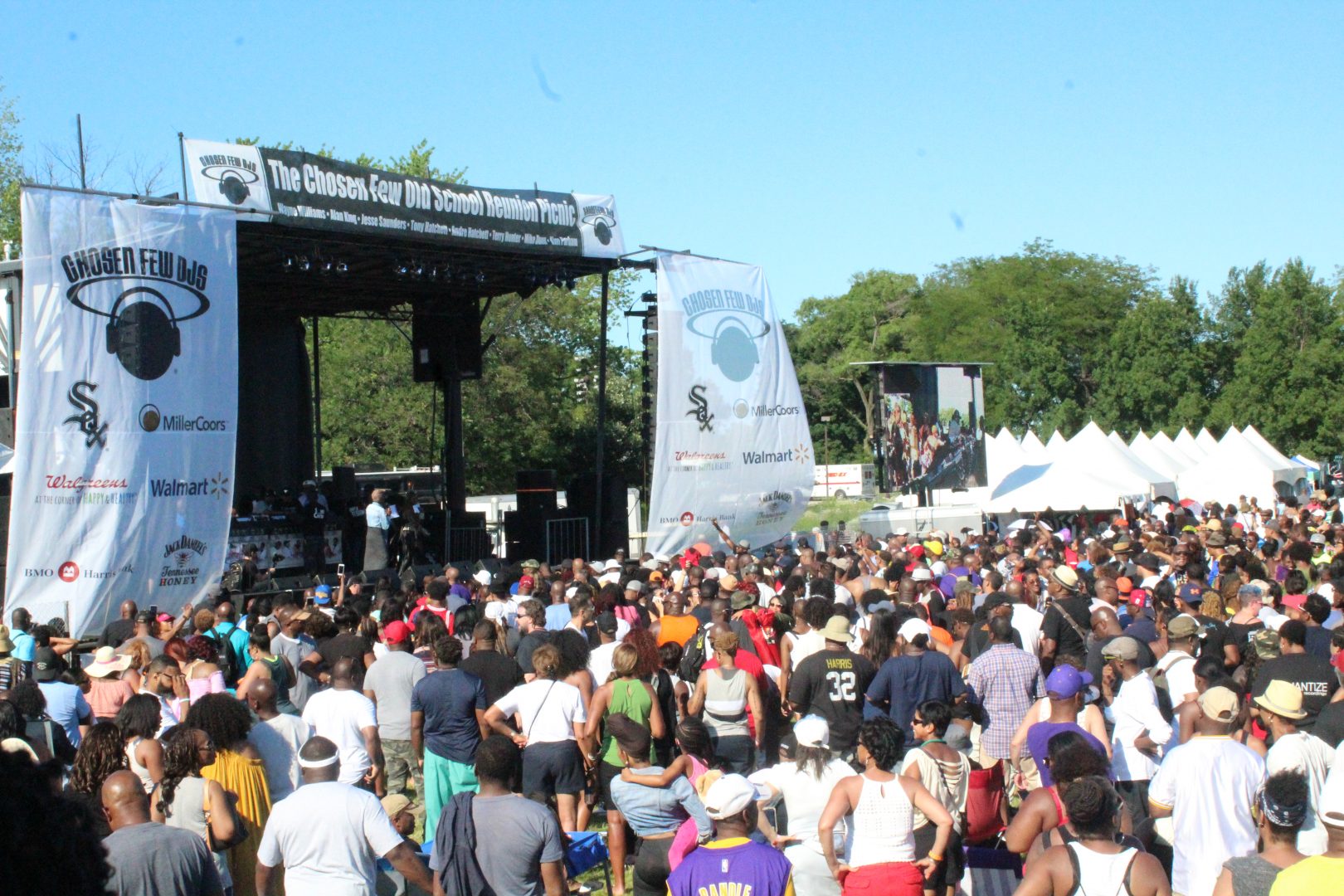 The Chosen Few Picnic is everything that is great about Chicago. In its 28th year, an event that started off as a small gathering behind the Museum of Science and Industry has turned into a Chicago staple and the biggest party of the year. This picnic represents many things to many people. By default, it’s […] 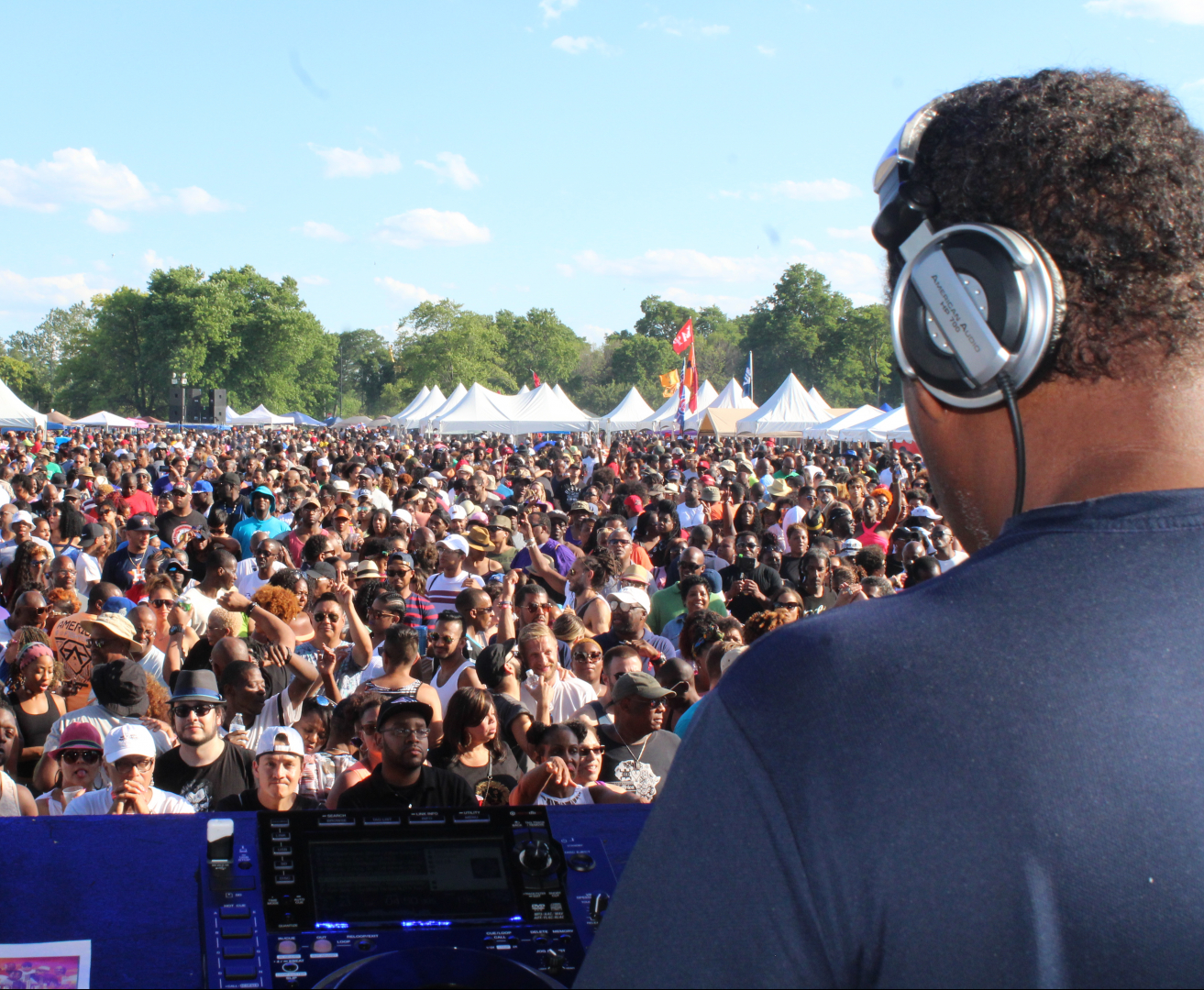 The Chosen Few remains the cornerstone and launch of summertime in Chicago. Thousands converged upon Jackson Park, the future home of former President Obama’s library, to take part in what has become a tradition. House music was shaped and formed in Chicago and has since spread around the world inspiring everything from drum and bass […]