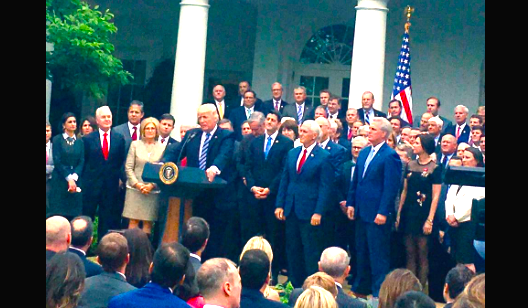 Trumpcare should be considered a crime against humanity. Donald Trump and his Republican cohorts would cause millions to remain sick and die by repealing and replacing Obamacare. According to reports by the Congressional Budget Office, Trumpcare, also known as the American Health Care Act, would cause 23 million Americans to lose health insurance. The report […]

Trump and Republicans’ racism against Obama will cause millions to die

In a scene that could’ve resembled an all-White rally in Mississippi circa 1950, dozens of White men stood in the rose garden at the White House smiling as if they had created a breakthrough that would change the world. Led by Donald Trump, America’s President announced, “Obamacare is dead.” But Trump and the Republicans’ “victory” […]

Before this past week, millions of Americans feared that President Donald Trump would be successful in repealing Barack Obama’s much-talked-about Affordable Care Act. But much to the relief of those Americans, this week, Trump’s administration pulled their repeal at the last minute, leaving the ACA intact and millions of Americans with the healthcare they’ve been […]

Donald Trump and Republicans mocked after failure to repeal Obamacare

President Donald Trump and his Republican cohorts failed to eliminate Obamacare. For the past seven years, the Republicans have attempted to repeal and replace the Affordable Care Act that was implemented by President Obama in 2010. With Trump as president and the Republicans controlling the House and Senate, it appeared that they would have a […] 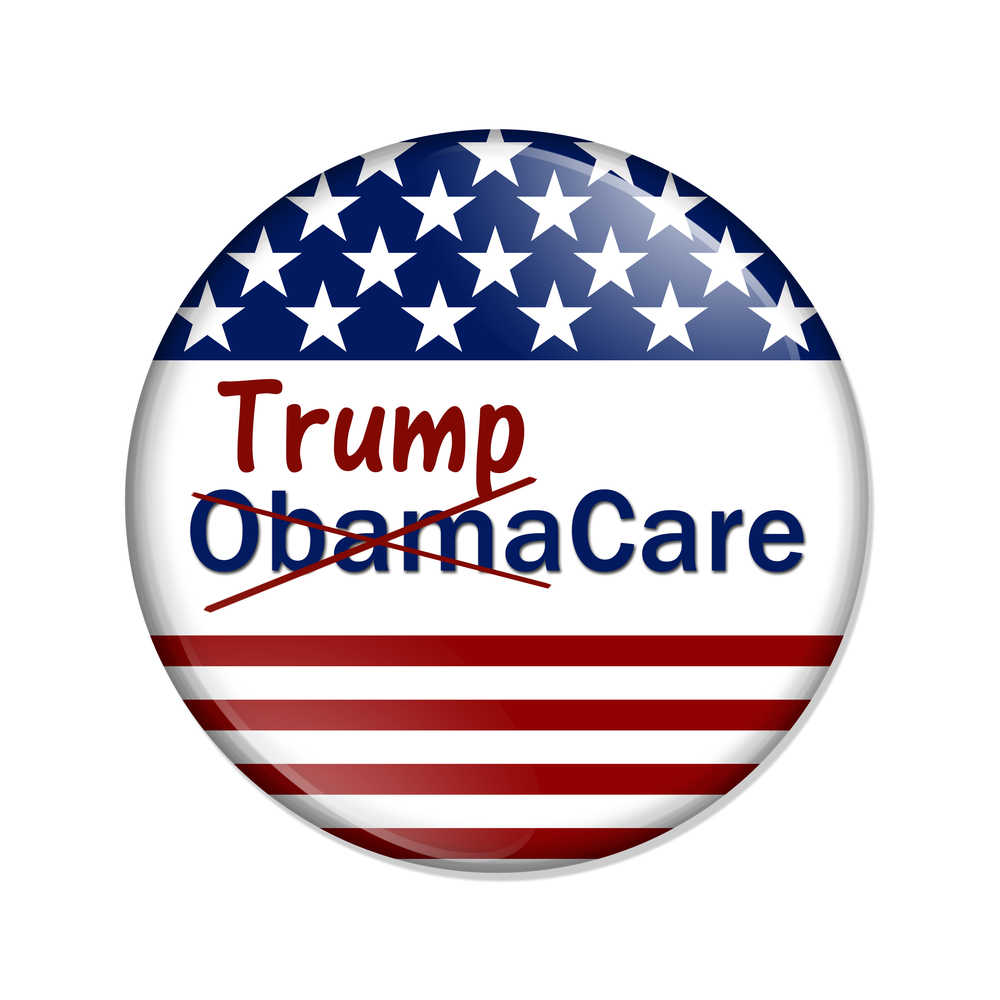 Civil Rights and Racial Justice Organizations Issue Joint Statement on House vote to repeal ACA Today, Paul Ryan had to break the news to President Donald Trumps regarding the new health plan: “We don’t have the votes.” Trump has been on a mission to repeal “Obamacare” and it’s not working. Prior to the passage of […] If Donald Trump and the Republicans have their way, the poor will find it difficult to obtain proper health care. On March 6, Republicans issued a plan that would repeal and replace the Affordable Care Act with a system that is less sympathetic to the poor. According to the initial plan that was released, the […] 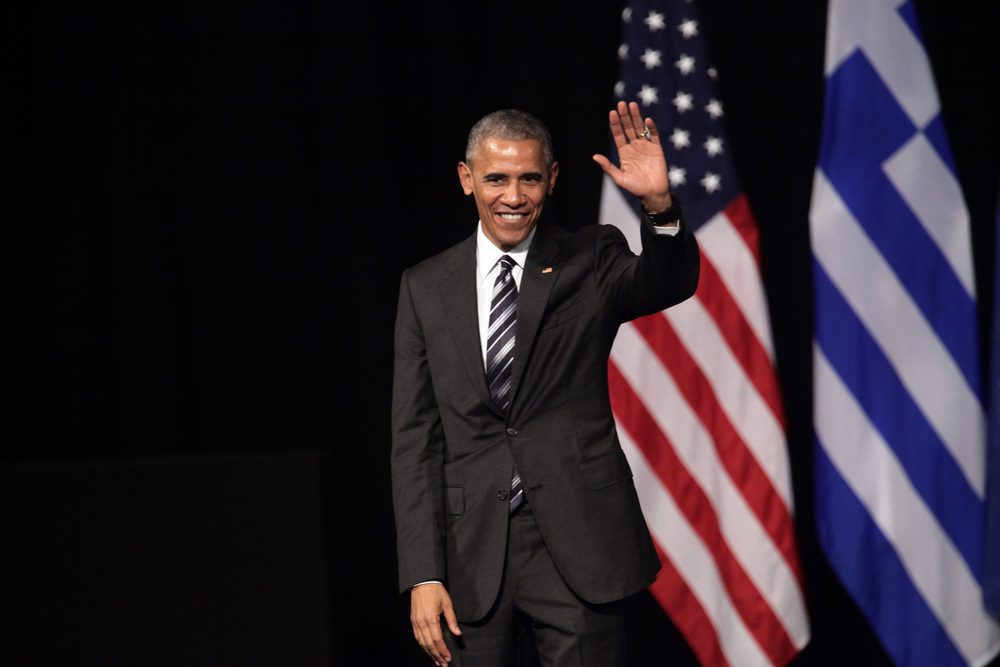 Call it clever. Call it petty. This writer is falling all over herself laughing at how our POTUS, due to chuck up deuces and retire this month from politics, calls out Republicans in a closed-door meeting on Capitol Hill with Democrats on Wednesday, Jan. 4, 2016. President Barack H. Obama tells his beleaguered party, “Don’t rescue” Republicans […]