Floyd Mayweather didn’t hold back after Conor McGregor was knocked out in the second round in a surprise upset win by UFC lightweight contender Dustin Poirier on Saturday night, Jan. 23, 2021. McGregor, who is known for his trash talking, has claimed repeatedly that he could transition into boxing easily and make an impact in […]

UFC superstar Jon Jones arrested with gun, half a bottle of tequila in car 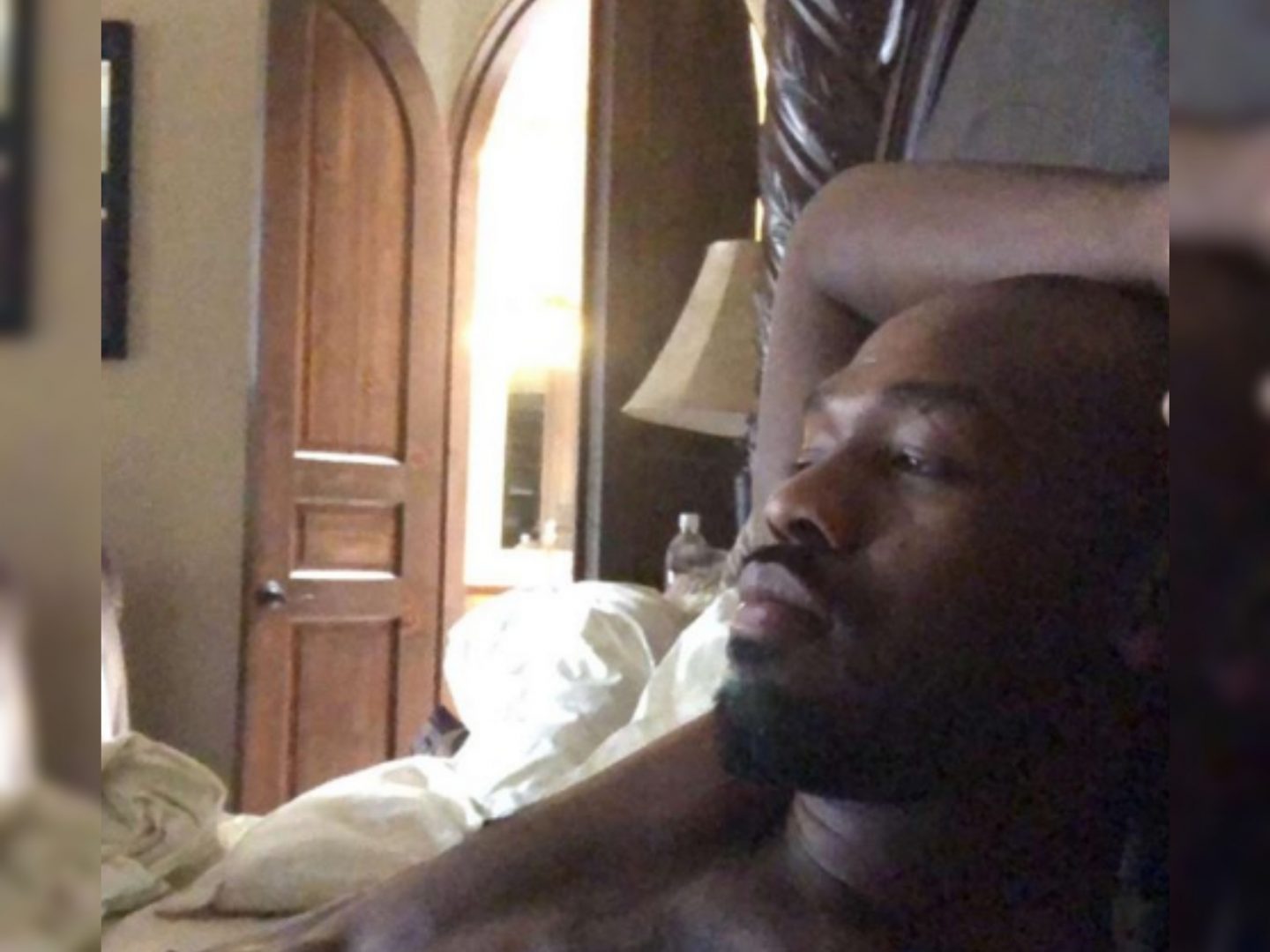 UFC light heavyweight champion Jon “Bones” Jones is universally considered to be the best athlete in the sport — ever — but there is one fighter he can’t seem to keep in check: himself. While a global pandemic has managed to keep most people indoors, it apparently did nothing to quell Jone’s extracurricular activity, as […]

Floyd Mayweather announces he will come out of retirement in 2020 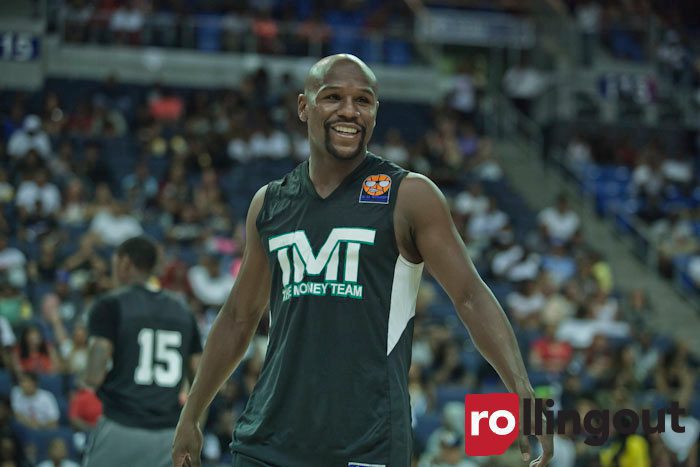 Floyd Mayweather Jr., boxing’s self-proclaimed “The Best Ever,” announced via Instagram that he will be coming out of retirement in 2020. To do what and to whom exactly is yet to be determined. Mayweather, 42, last appeared in a boxing match when he took on MMA champ Conor McGregor, who he disposed of by technical […] 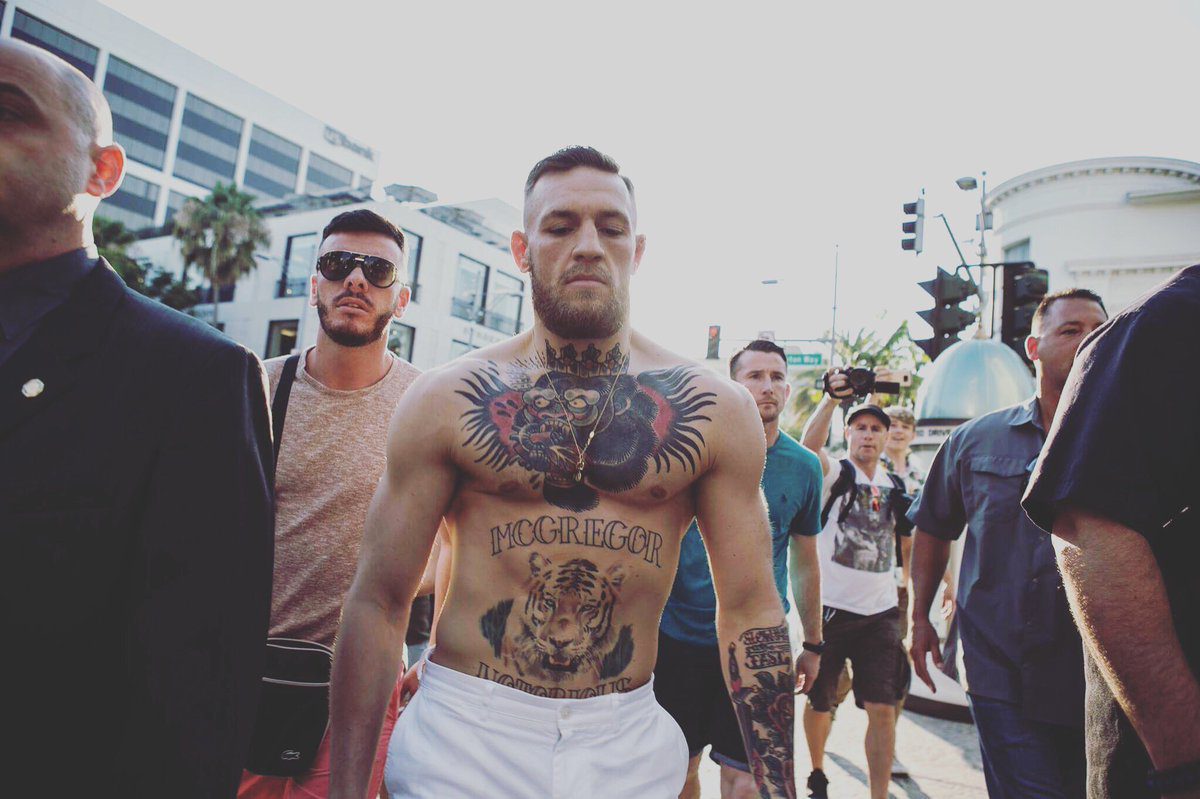 It turns out Conor McGregor and Floyd Mayweather Jr. had enough trash talk to last an entire week. Both of the fighters began their speeches with a bang. McGregor was introduced by his nickname the “Notorious Conor McGregor.” He even began rapping lines from “Going Back to Cali” in the press conference hosted in Brooklyn, […] 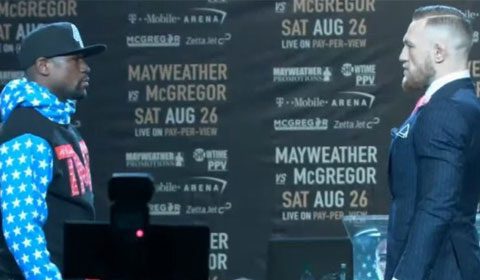 Trash talking at press conferences before a professional boxing match is normal but what Conor McGregor said to Floyd Mayweather has some yelling racism. At a recent event between the two fighters, Mayweather was announced and came out shadowboxing as McGregor was already on stage. The assembled crowd cheered as Mayweather showed off his moves […] 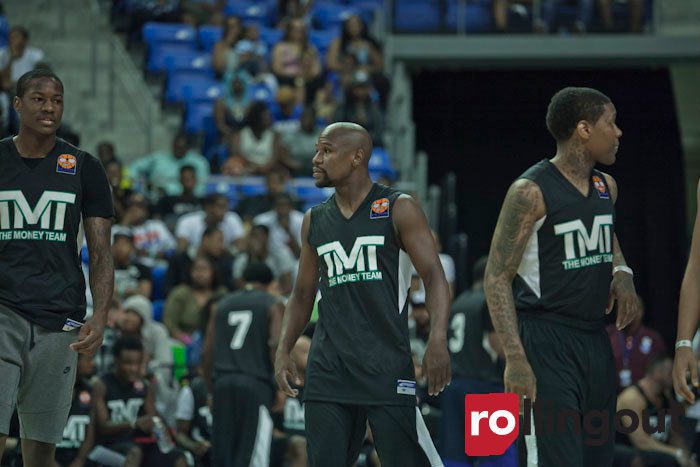 It’s getting real.The first press conference for the Floyd Mayweather and Conor McGregor fight took place on July 11, only a day after reports about Mayweather’s petition to the IRS surfaced. Some boxing fans said they don’t plan on buying the fight themselves on pay-per-view, because they view Mayweather, an undefeated professional boxer, as such […] 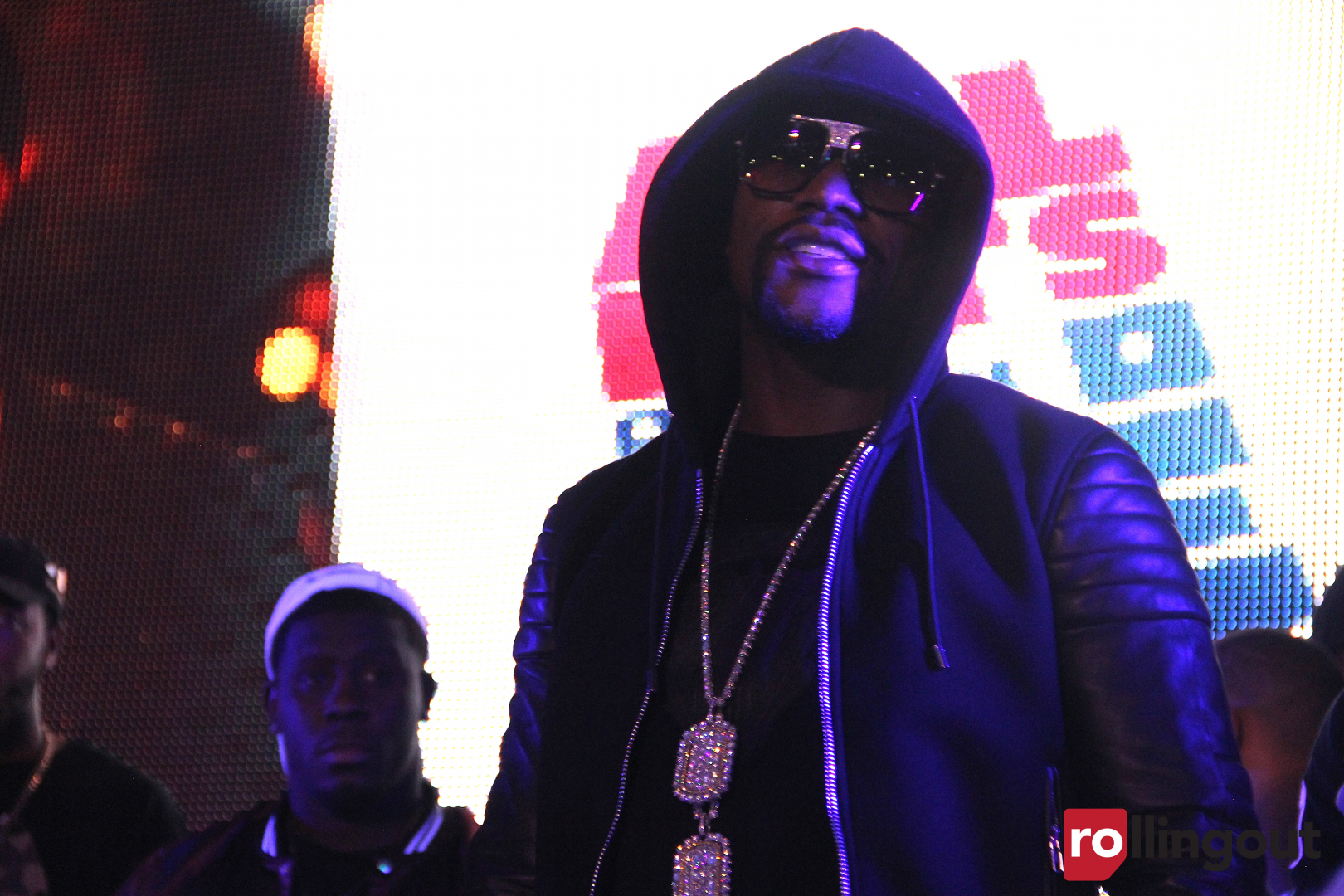 Floyd “Money” Mayweather’s 2015 taxes are now 15 months overdue. The modern day fighting icon filed a petition for a reprieve from his obligations until after his Aug. 26 bout against Connor McGregor. In 2015, Mayweather made nine figures in one night for his highly-anticipated match against Manny Pacquiao. In an interview with Stephen A. […]

McGregor finishes deal that will leave him embarrassed by Mayweather 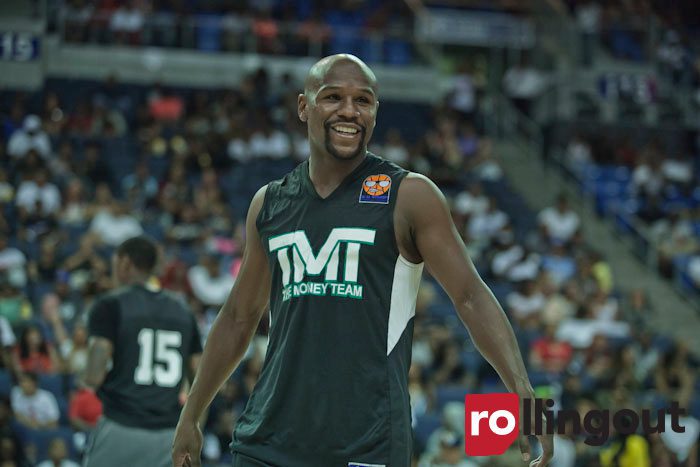 Former Infowars reporter Joe Biggs tweeted that the contract between Floyd Mayweather and Connor McGregor has been signed. Aug. 26 is the rumored date for the fight as of now at the MGM Grand Las Vegas. Mayweather is the best fighter of his generation, with a 49-0 professional record as a boxer. McGregor is one […] 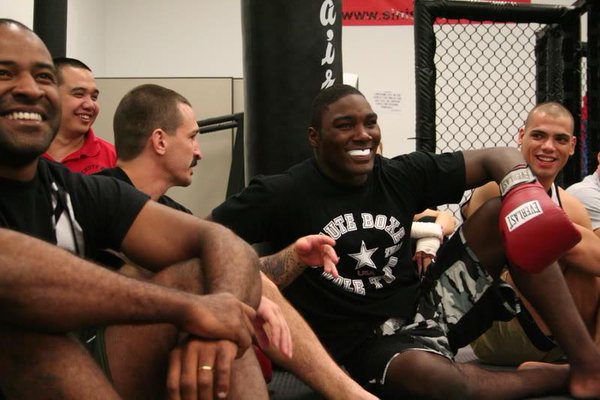 Widely regarded as the hardest hitter in the sport,tTonight, Anthony “Rumble” Johnson looks to improve his record to 23-5 in his rematch against Daniel “DC” Cormier in UFC 210. Earlier this week, Johnson sat down for an exclusive interview with rolling out to discuss the rematch as well as what it was like being raised by […] It only took a few minutes for Tyron Woodley to shock the world and make history. While facing off against the perennial welterweight champion, Robbie Lawler, Woodley dismantled his opponent with a crushing right hand at the 2:12 mark of the contest. Lawler never saw it coming and Woodley claimed the title belt with the […] Another misguided journalist has attributed the rise of cornrows to the wrong individuals. In a recently published article by New York Post, the writer claims that the rise of cornrows was inspired by UFC fighters and Kim Kardashian. Written by Alev Aktar, the article begins with the improper headline, “UFC is inspiring the hottest new […]