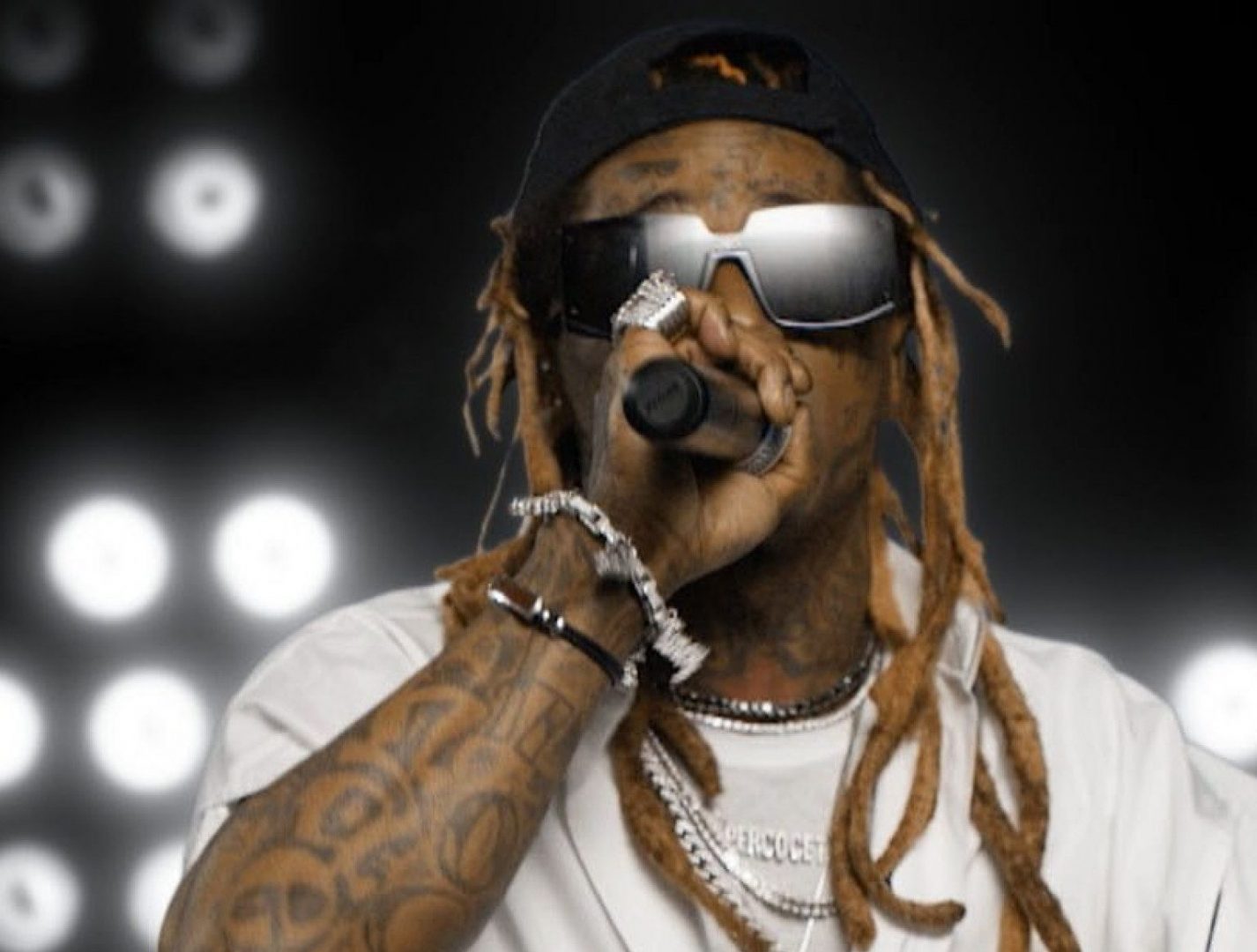 Lil Wayne’s former bodyguard wants the rapper prosecuted for allegedly assaulting him and then pointing a high-powered machine gun at him in his Hollywood Hills home. The unidentified ex-security guard originally called the police and told them that he did not want to press charges. No word on what precipitated his decision to now follow […] Jamycheal “Weezy” Mitchell, 24, has been sitting in jail in Portsmouth, Virginia for four months at Hampton Roads Regional Jail. He was arrested for stealing just $5 worth of snacks – a Mountain Dew, Snickers candy bar and Zebra Cake – from a 7-Eleven. He was arrested in April and held without bail for this misdemeanor charge. […]

A new rap beef has erupted as Jay-Z slammed Lil Wayne for threatening to kidnap his wife Beyonce in the 2011 track “It’s Good” from his Tha Carter IV albums. Hov unleashed his wrath on the diminutive head of Young Money on the track “La Familia,” the latest lyrics to be released via the rapper’s […]

“And to the kids drugs kill I’m acknowledging that / But when I’m on the drugs I don’t have a problem with that.” – Lil Wayne, “Live From 504” (CNN) — Lil Wayne is down on drugs — for others. For himself, well, it’s a different story. The man who infamously told Katie Couric during a 2009 […]

Mystikal Proud of Lil Wayne, Calls Him His ‘Student’

Mystikal was once one of hip-hop’s most sought after artists, helping to put New Orleans on the map in the world of rap. But since his years long prison stint for sexual battery and extortion took him out of the scene in 2004, New Orleans has a new premier emcee keeping the scene alive; Lil […]

Lil Wayne bit the pavement while skateboarding and received nine stitches to close a “narly gash” over his left eye. He sought treatment at a St. Louis hospital, and according to TMZ.com, the rapper was accompanied by several members of his Cash Money entourage. A hospital spokesperson said Wayne was treated and released. The accident didn’t […]

Young Money/Universal Republic has a rising star who also happens to be a great songstress named Shanell. She is currently performing on Weezy’s “I Am Still Music 2” tour. Her hit song,  “How to Love,” is a cover of Lil Wayne’s single. Shanell has written hit songs for Kelis, Ne-Yo, Melanie Fiona, Jennifer Hudson, Beyoncé […]