Yung Joc explains why he wore a full-length dress 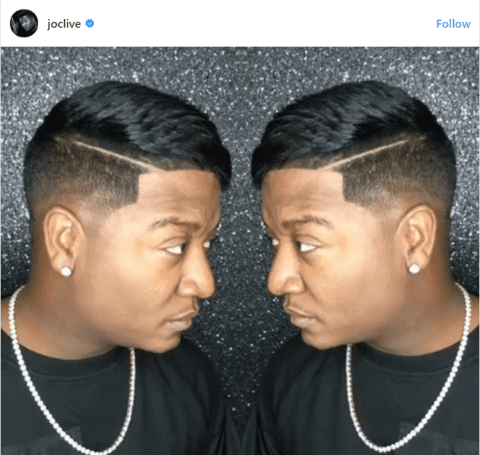 “Love & Hip Hop Atlanta” star Yung Joc has developed a well-earned reputation for outlandish fashion and hairstyles. This time, however, Yung Joc was spotted in Hollywood rocking a floor-length ball gown while casually standing alongside Safaree. Folks were not understanding this move and many LHHATL fans took to social media to peel Yung Joc […]

The hope, excitement and disappointment of Atlanta United’s 1st match 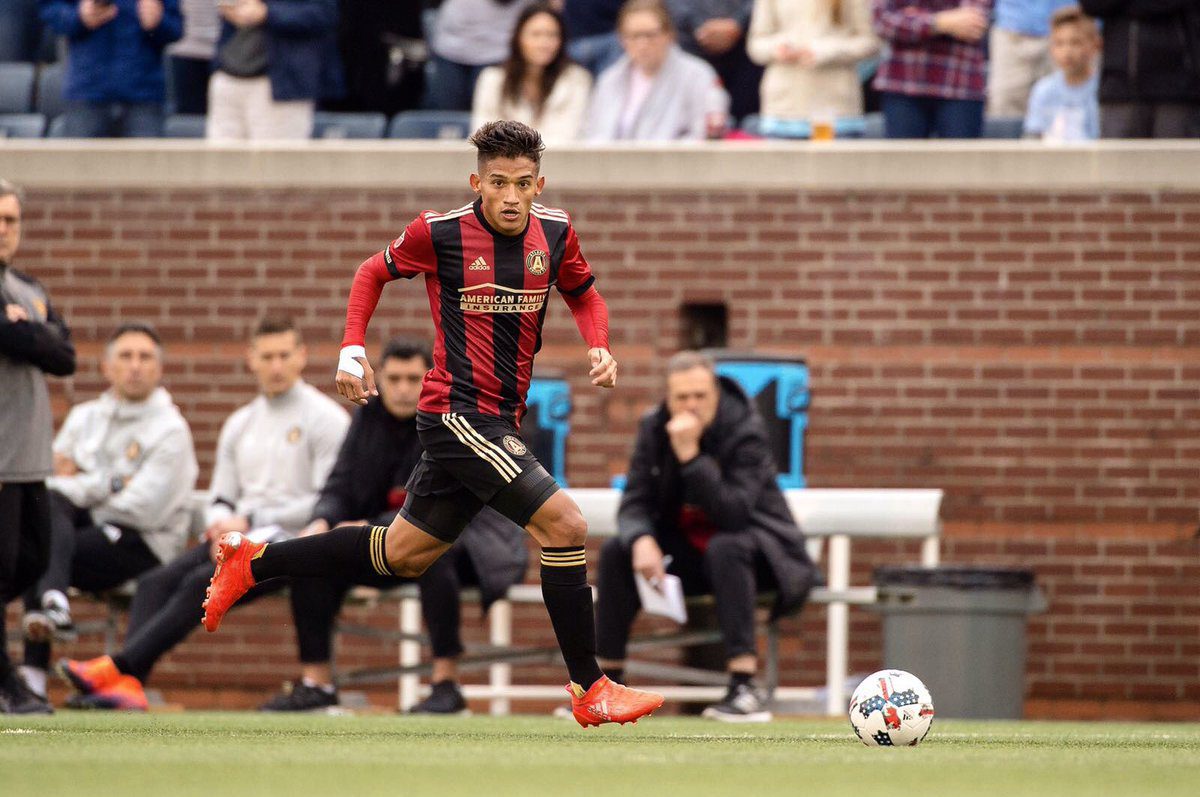 The start of a new chapter. With over 55K fans packed inside Bobby Dodd stadium on March 5, Atlanta United represented a new chapter for many of the Atlanta sports fans that watched its first match ever. The Braves are currently preparing for their first competitive season since 2012 when the infield fly rule ended Chipper […] The 2013 BronzeLens Film Festival screens The Best Man Holiday, directed by Malcolm Lee. Actors Morris Chestnut, Regina Hall and Lee shined on the red carpet during the Atlanta premiere at Atlantic Station. Other attendees included Lisa Wu, Young Joc, Karlie Redd and Chanel. The screening was the closing event for the 4-day festival.

FAIRBURN, Ga. – Public relations maven Jonell Whitt only had to mention her birthday party and location, then just lean back and watch as a hungry herd of party fans and freaks stampeded over to super-producer Roger Bobb’s house in this posh Atlanta suburb. You see, people who are familiar with this spark plug of […]