Actor Christian Keyes recently starred in the film The Man in 3B, based on New York Times bestselling author Carl Weber’s novel. The film opened in theaters earlier last month. His character is Slim; he gets wrapped up in a love triangle between Lamman Rucker’s character and a young lady named Crystal (Nafessa Williams).

Keyes sat down with rolling out to shed some light on his character in the movie and how a woman should be treated in a relationship.

Tell us more about your role in The Man in 3B.
I had a ball because being Slim in the movie Man in 3B, it’s a little more fun being the bad guy. You get a chance to do things that you wouldn’t normally do in real life, because clearly I’m not going to be selling drugs in real life. It was a lot of fun working with such a talented cast: like Billy Dee Williams. I’ve worked with Lamman Rucker. I’ve worked with Jackee Harry before [and] Kellita Smith. Nafessa Williams, she plays Crystal, who’s dating both myself and Lamman Rucker in the movie with her shady behind — her character, not Nafessa — but just in general to be working with so many people including Carl Weber, it’s just an incredible team to pull this off. It’s just a blessing.

Which role did you enjoy the most in this film, Christian Keyes the actor or Christian Keyes the associate producer?
I would say both. You won’t catch me directing anytime soon because that’s a whole other game right there. That’s hard. I don’t feel like I know enough yet but I enjoyed the elements of being behind the scenes, and the writing. I definitely enjoyed that part and see myself doing more of that in the future.

Since your character in the movie is thrown into a lovers’ triangle, have you ever been cheated on and found out about it?
If I have, I haven’t found out about it! But at the same time, those are past relationships so at this point it wouldn’t really affect me now anyway. And, for me, I’ll be the opposite than my character. I’m not going to stay in a relationship if I feel there’s someone else. I would much rather like to have a conversation to say, ‘Hey, I’m not happy here.” that way, I’m not leading them on. But I’m definitely not going to stay in a relationship if I’m dipping off or she’s dipping off. That means we need to re-evaluate our situation and maybe go our separate ways.

What’s your relationship advice to the fellas that might neglect their women at home?
I would say emotional currency, time, energy and effort, those things are currency. And if we spend those on multiple women, then you run the risk of running out or being too tired to give her some sexual attention, giving her that backrub. Being too tired to think of something romantic to say or do. When that happens, the relationship starts to deteriorate. When you keep your number to only one, I do think it’s easier. As a man, it’s much easier to keep everything happy and healthy as possible. To have that reservoir of energy and time would be more beneficial. I try to lead by example, I treat my woman the way I want to be treated.

What other projects are you working on?
I just finished my second novel, coming out in January entitled Dr. Feel Good. The anticipation for this book, I’m really excited about it. The next film is The Preachers Son, which is another one of Carl Weber’s bestselling books. There’s some more great things on the table that I’m also excited for. 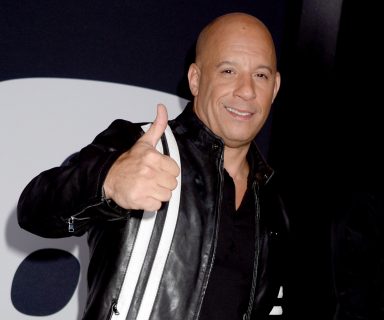 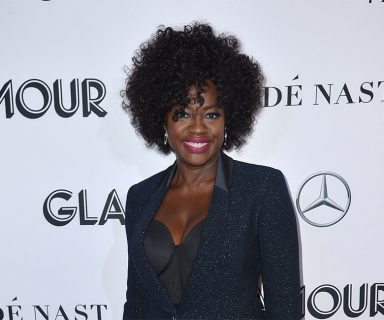 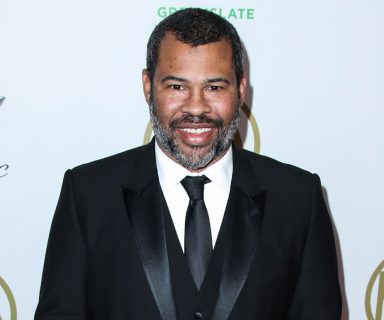 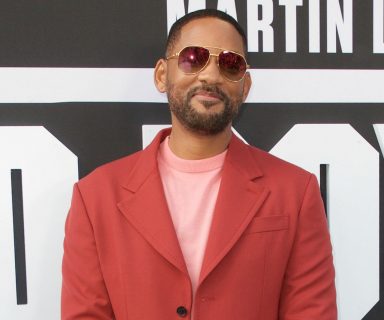 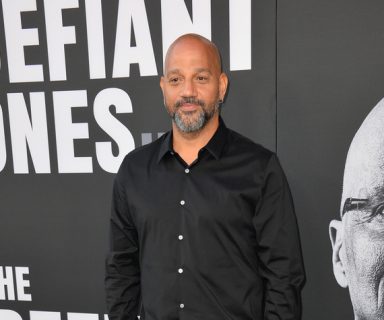 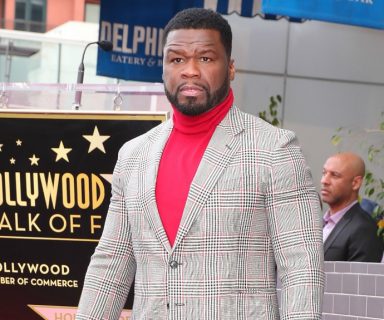