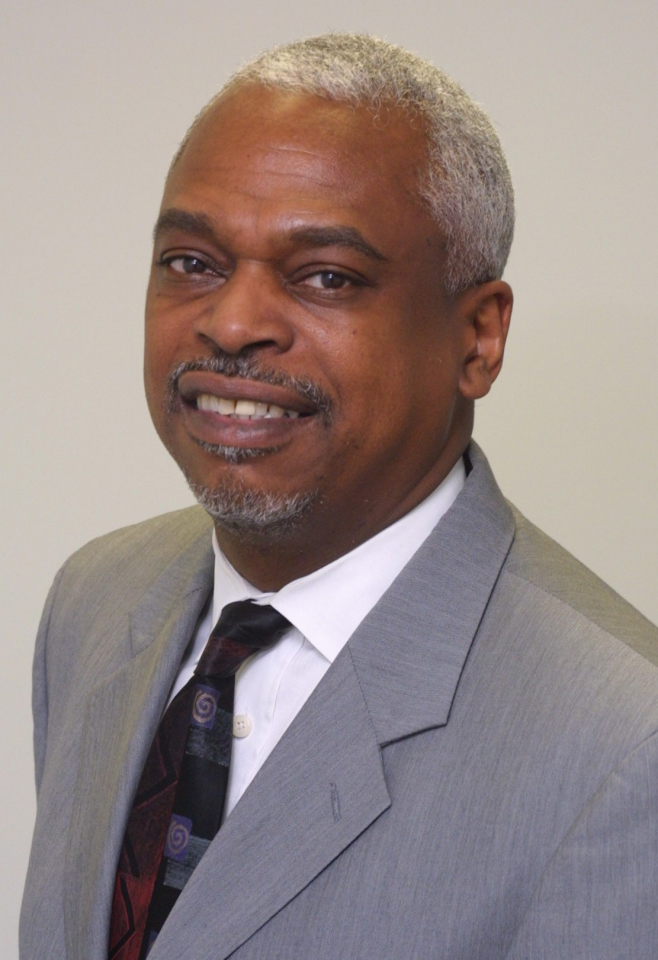 The Leadership Conference’s president, Wade Henderson, submitted a statement for the record regarding Jeff Sessions’ “decades-long record of racial insensitivity, bias against immigrants, disregard for the rule of law, and hostility to the protection of civil rights” which Henderson argued, “makes him unfit for this position.”

Henderson also stated, “The first day of Senator Sessions’ confirmation hearing proved that the rushed nature of the confirmation process places senatorial collegiality over the advice and consent responsibilities that are the Senate’s constitutional duty. The American people deserve a thorough vetting of Sessions’ 40 years of public service, including a full exploration of the views that led the Senate to reject Sessions’ nomination for a federal judgeship in 1986 as well as the troubling voting record and views that have been on display during Sessions’ tenure in the Senate. We are confident that a more full and public airing of Senator Sessions’ views and beliefs will prove that he is unfit to serve as attorney general.”

Sessions’ initial Senate Judiciary Questionnaire had hundreds of concerning omissions. Despite a supplement of new entries submitted weeks later, a second report demonstrated that his application is still astonishingly incomplete. 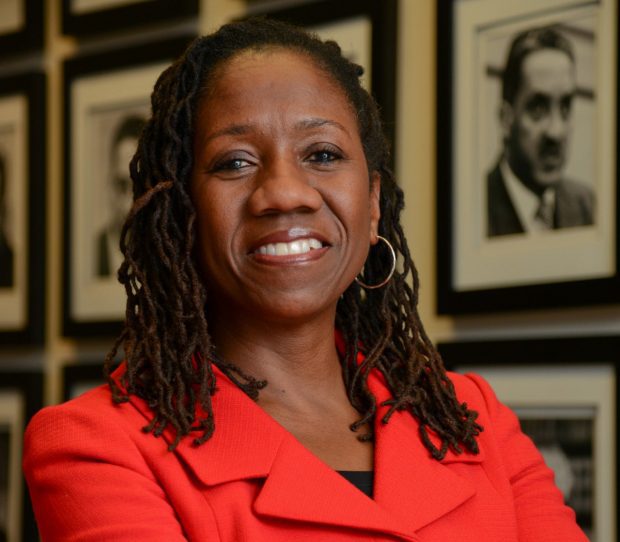 Sherrilyn Ifill, president and director-counsel of NAACP Legal Defense and Educational Fund, Inc., said, “As the first day of confirmation hearings come to a close, it is more evident than ever that Senator Sessions is attempting to rewrite history. Indeed, today he sat in front of the Senate Judiciary Committee and attempted to claim that his abuse of prosecutorial discretion in targeting voting rights advocates was somehow the act of a champion of voting rights. If he is the civil rights advocate he is trying to portray himself as, he has certainly kept it well-hidden during his 40 years in public life. In fact, throughout his entire career he has stood opposed to the principles of equality that the Office of Attorney General is charged with defending and upholding.”

The leaders addressed issues that won’t be covered in the hearings regarding Sessions’ 30-year record of racial insensitivity, bias against immigrants, disregard for the rule of law, and hostility towards the protection of civil rights.

Bernard Simelton, president of Alabama State Conference of the NAACP, said, “Despite 30 years of our nation moving forward on inclusion and against hate, Jeff Sessions has failed to change his ways. He’s been a threat to desegregation and the Voting Rights Act and remains a threat to all of our civil rights, including the right to live without the fear of police brutality.”