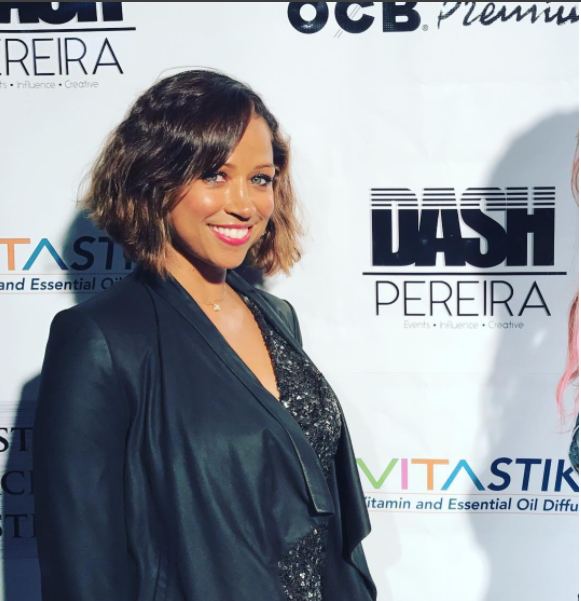 Former actress and media personality Stacey Dash, 50, finds herself jobless. The controversial and prominent Republican, who was an avid fan and supporter of Donald J. Trump during his presidential campaign, will need to reach out to our new Commander-in-Chief for an appointment. FOX News didn’t renew her contract. Turns out FOX made the decision last fall to end their two-year agreement with Dash.

The Bronx native made her debut in 1984 when she appeared on “The Cosby Show.” We loved Dash, whose beauty defied age. In 1995, she played a seventeen-year-old girl on Clueless when she was really in her late twenties. She appeared in Playboy in August 2006. We rooted for her.

It wasn’t until 2012 that Dash started to really get under our skin when she bought the Mitt Romney-Paul Ryan ticket instead of Barack Obama-Joe Biden. Her political and social views became a laughing stock. Once she inferred the feminist movement was ruining men, that Black History Month shouldn’t exist, and that trans people should have to pee in the bushes, we stopped listening and responded. Lost cause.

stacey dash lost her fox contract, and suddenly that “career” of being the black who hates blacks isn’t gonna pay so well anymore (@owillis – Oliver Willis)

Let what has happened to Stacey Dash be a lesson to us all. The enemy will use you to get in power then dispose of you when they get power (@_uncensorable – Fact Turner)

Stacey Dash got terminated by fox. Cassette Michelle got dropped by Spike. Kanye didn’t get the invite. Let me tell ya about god… (@theriseofhope – Marcus Museum)

Stacey Dash spent 8 years trying to get Republicans elected then when they get it they fire her Day 2 (@brentweets – Brent).

On her Twitter profile @realStaceyDash, Dash’s profile reads:  Actress. @Foxnews Contributor; Supporter of Veterans; Retweeter of #StrongWomen (whether I agree with them or not). Los Angeles via South Bronx.

She recently penned There Goes My Social Life.