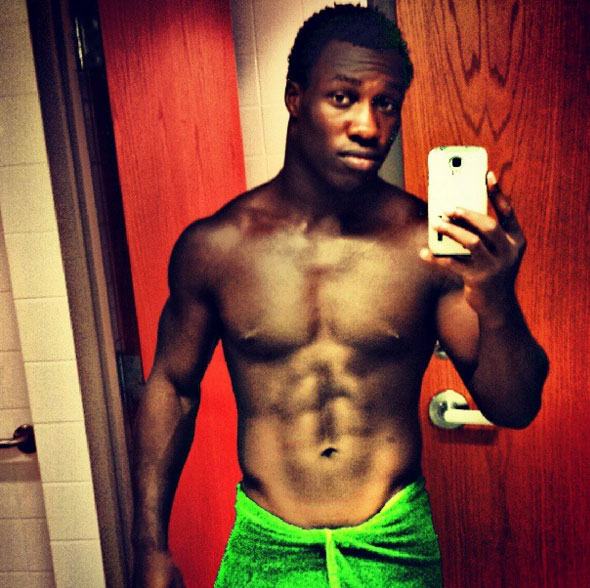 In 2013, a college wrestler named Michael Johnson became what has been called by some the scapegoat of HIV infection. Johnson was a student at Lindenwood University in St. Charles, Missouri and was quite popular on campus and in the majority White town.

Friends knew him by the nickname Tiger Mandingo, a name he used when performing at drag shows, on social media accounts, and on a gay dating website. Johnson, a member of the wrestling team, was a strong, athletically built Black man with a large penis and was sought after by White men for unprotected sex known as “barebacking.”  But according to his partners, Johnson withheld the fact that he is HIV-positive when he engaged in oral and anal sex with his partners. One partner identified in court documents as “DTL” stated that Johnson told him he was clean. It was a month after having sex with Johnson that he became ill and was later found out to have contracted gonorrhea and HIV.  He informed police that Johnson deliberately infected him with the diseases, which led to his arrest some four months later. Fellow students saw Johnson marched out of class in handcuffs by police and later charged with “recklessly” infecting a person with HIV and exposing or attempting to expose four others to the virus. 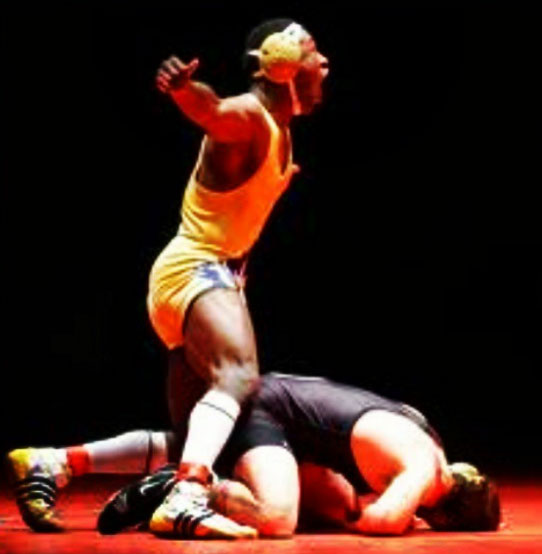 His trial was called racially tinged and pictures of his penis were displayed during court proceedings to paint him as a dangerous Black sex fiend who had sex with at least 30 mostly white men to the jury. Even his defense attorney at the time told potential jurors that Johnson was guilty until proven innocent. His sex partners admitted that they also did not use protection when having sex, but the total responsibility for the HIV infection rested on Johnson.

Johnson was ultimately found guilty and received a sentence of 30 years, the harshest ever given to any person for such a crime. New information has now been uncovered which may lead to a new trial and possible freedom for Johnson. It turns out that prosecutors withheld 24 hours of recorded phone conversations that Johnson had in which he stated that he thinks he told his partners of his status. The tapes were a vital part of his defense but prosecutors did not turn this evidence over until the morning of his trial even though it should have been received over a year earlier.

After sentencing, his lawyers filed an appeal on two grounds: his trial was unfair because those recordings had been effectively withheld from the defense until the morning the trial began, and that his long sentence was so disproportionate to the crime that it violated the constitutional ban on cruel and unusual punishments.

In December 2016, the Missouri Court of Appeals for the Eastern District ruled that Johnson deserved a new trial because prosecutors deliberately withheld evidence from Johnson’s attorneys “to gain a strategic advantage” and further calling it “a trial-by-ambush strategy.”

The Missouri Supreme Court refused to overturn the lower court’s decision. Now Johnson will likely get a new trial.