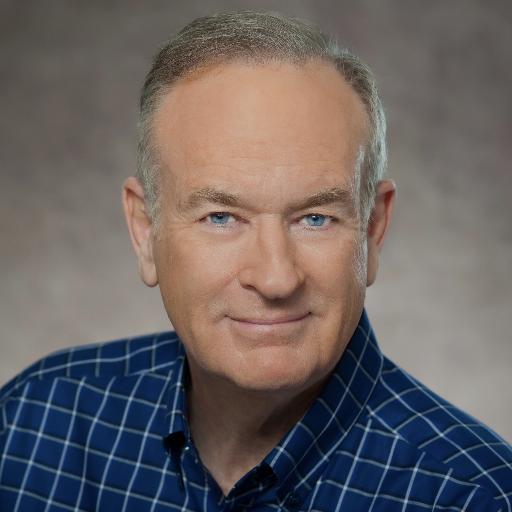 Bill O’Reilly is being forced out at Fox News after a steady succession of women complained or filed lawsuits accusing the media giant of rampant and unchecked sexual harassment.

Representatives for O’Reilly and Fox have begun discussing the host’s exit from the network and a well-placed source divulged to CNN that an announcement about O’Reilly’s future should come by the end of this week.

O’Reilly, 67, is currently on vacation and was scheduled to return on April 24.

While Fox owner, billionaire baron Rupert Murdoch, is leaning toward keeping O’Reilly, the financial hemorrhaging of O’Reilly’s show, “The O’Reilly Factor,” is undeniable and unmistakable: the show has lost about 90 advertisers since earlier this month after The New York Times reported that five women were paid $13 million to settle sexual harassment lawsuits — and that O’Reilly was allowed to keep his job despite these continual sexual infractions against women.

The Times said the ad revenue lost, coupled with the protests outside Fox’s headquarters, have contributed to the momentum for giving O’Reilly the boot.

Murdoch’s sons, James and Lachlan Murdoch, are purportedly leaning toward ousting O’Reilly while their father opposes doing so, the Times reports.

Right on cue, the O’Reilly camp decried the allegations and actions to remove him as simply a ruthless coup attempt orchestrated by left-wing and liberal extremists.

“Bill O’Reilly has been subjected to a brutal campaign of character assassination that is unprecedented in post-McCarthyist America,” O’Reilly’s lawyer Marc E. Kasowitz said in a statement Tuesday, according to CNN.

“This law firm has uncovered evidence that the smear campaign is being orchestrated by far-left organizations bent on destroying O’Reilly for political and financial reasons. The evidence will be put forth shortly and is irrefutable.”

O’Reilly hosts the network’s highest-rated talk show, “The O’Reilly Factor,” which he has been at the helm of since 1996 (it was originally called “The O’Reilly Report” but was quickly changed to its current title after it became the highest-rated show of all three major 24-hour television news shows). This is why his reported ouster has created widespread fears at the company about the channel losing viewers should he no longer host it.

Fox News as a whole has come under scrutiny for its treatment of female employees, with former CEO Roger Ailes removed last year amid a sexual harassment scandal.

Currently, O’Reilly takes home about $18 million a year from Fox, which is the third highest of all media figures, just behind Matt Lauer ($22 million) of the “Today” show and fellow Fox host Sean Hannity ($29 million), according to the New York Observer. O’Reilly is also the author of 15 best-selling books.