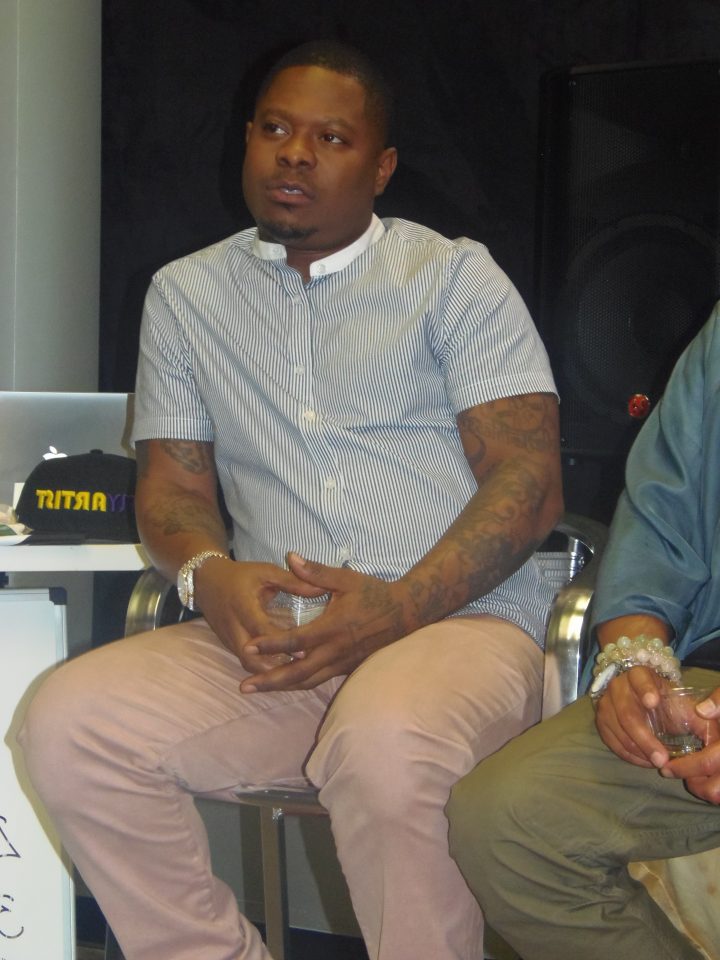 “Superfly’s” Jason Mitchell at rolling out headquarters for a meet and greet and listening party. (Photo Credit: Raven Jones for Steed Media Service)

After months of speculation, Showtime reveals how ‘The Chi’ will remove Jason Mitchell from the show. Showtime co-president Gary Levine told reporters on Friday, Aug. 2, that Mitchell’s character will be killed off the show.

The news comes after months of speculation on what will happen with Mitchell’s character Brandon.

Fans of the show have been wondering for months how ‘The Chi’ will remove Mitchell’s character ‘Brandon’ from the show. An integral part of all the show, “Brandon” served as an anchor for the story’s diverse storyline.

Since his firing, Mitchell has been completely out of the public eye.