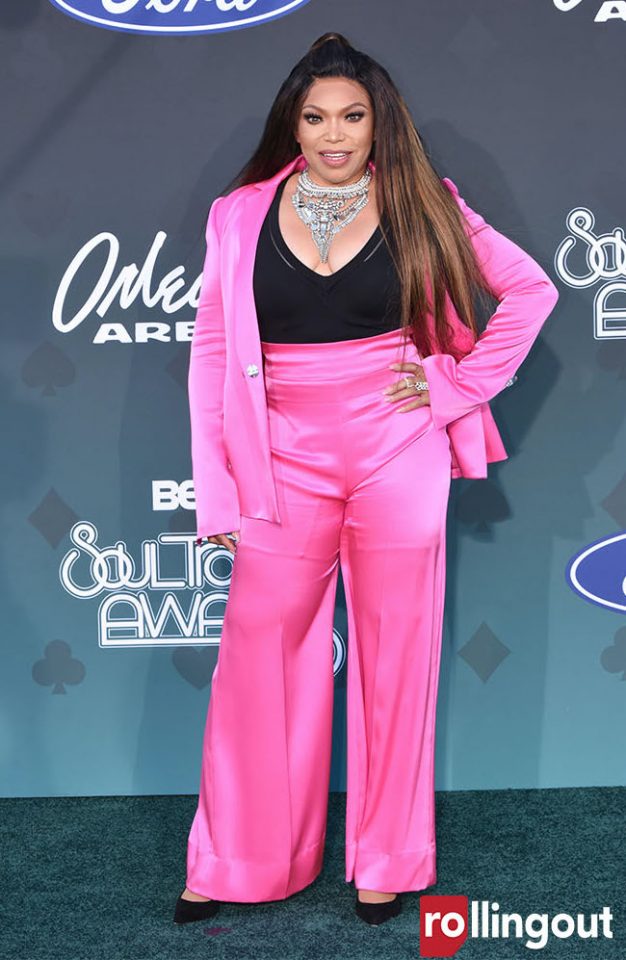 Comedic actor Martin Lawrence finally reveals why he abruptly walked off the set of the hit sitcom “Martin” during the pinnacle of its popularity in the 1990s.

Lawrence, 54, who is about to premiere the third installment of the blockbuster movie franchise Bad Boys with Will Smith, told GQ magazine that he was ambushed by a sexual assault allegation from co-star Tisha Campbell. She played his wife on “Martin.”

Although Lawrence initially tried to say “it was just time to end” the hit Fox series, he finally relented to GQ‘s inquiries to address Campbell’s past allegations.

It was a turbulent time for Lawrence in the mid-1990s. He was arrested for erratic behavior that included waving a gun in the middle of an LA intersection. Also, Campbell was sued by the show for walking out without notification. She countersued with the allegations of sexual harassment and assault against Lawrence.

These events pretty much signaled the end of “Martin.”