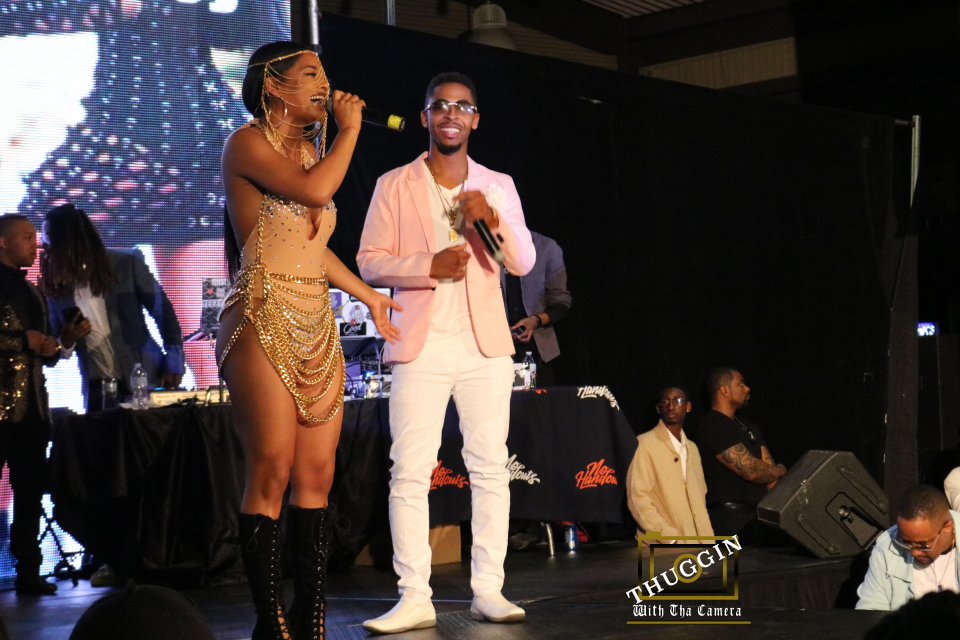 The first annual Le Culture Fashion Show took place on Easter Sunday in Detroit at The Eastern Market. Bringing the top performers in Detroit together under one roof, for it to be a first annual event, Le Culture surely started things on a high note.

Le Culture is an entertainment company launched in 2017 by Drew Matthews whose goal is to bring more attention to all of the amazing talent and high-end fashion that Detroit has to offer. Matthews partnered with Dennis Irving of the Restaurant Fashion Bistro, together their goal is to fill the void in the market of things for their culture. Matthews’ other goals include creating a more positive image for the city and encouraging more artists to get out there and promote themselves as well as bringing back events for the millennial age group. During the show, Le Culture was given the Spirit of Detroit award by Detroit City Council President Brenda Jones for developing a platform for such an impactful event that showcases a different side of young adults in the city.

Not only did Le Culture bring together the hottest in the fashion and music game, but they also had the building filled with vendors for hair/beauty products, desserts, food, liquor, and bottle models. Le Culture brought everything that’s great about Detroit together all under one roof.

The Le Culture fashion show had an amazing turnout. It was a reminder of all the talent that is bred right here in the city.

Check out photos from the event below and tell us what you think in the comments section. 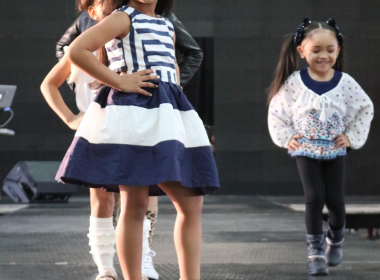 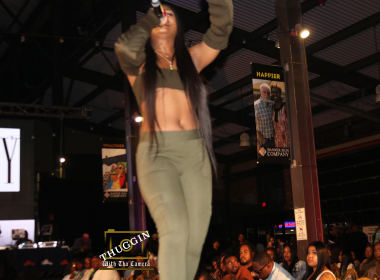 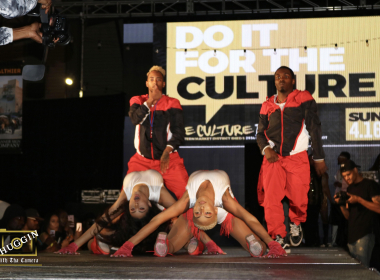 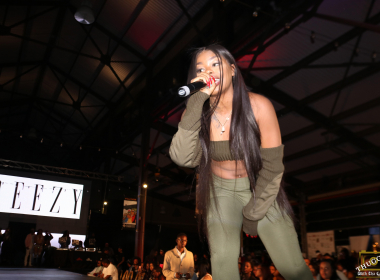 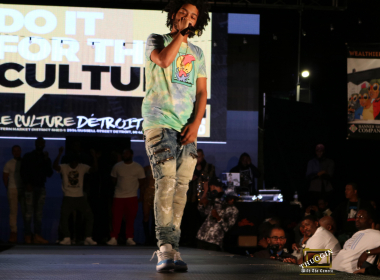 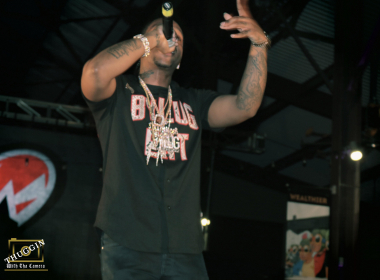 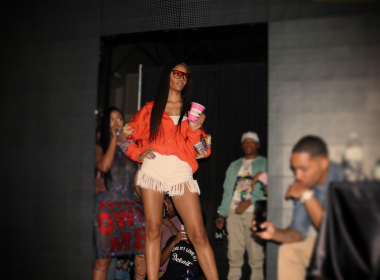 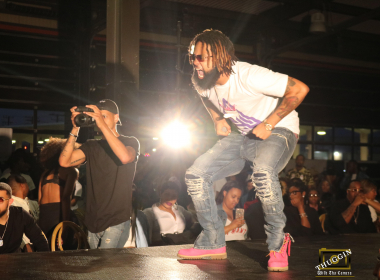