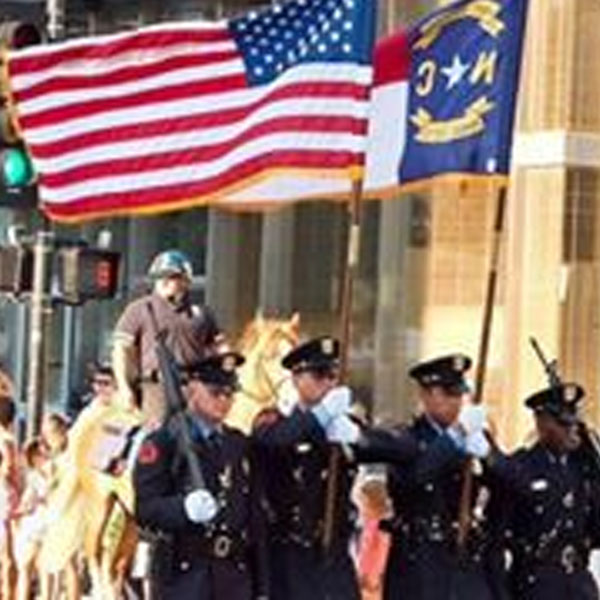 Police in Raleigh, North Carolina, are upset over an impromptu sing along by employees at a popular barbecue restaurant, According to a Facebook post, officers were eating at Smithfield’s Chicken ‘N Barbeque in Garner, North Carolina, when they got a side of disrespect along with their food.

The staff began to sing the NWA classic “F— the Police” in the restaurant to the shock of many, especially when the manager joined in. The incident so enraged the officers that the Raleigh Police Protective Association posted the following to its Facebook page:

“THANK YOU Smithfield’s Chicken & Barbeque Jones Sausage location for the class and professionalism as you sang “F- the police” as my brothers at Raleigh Police Department attempted to eat at your restaurant. The manager sang along as well. Do you really feel that was appropriate?”

The post elicited a public backlash against the restaurant and demands that the employees who participated be terminated. Within hours of the post that went up this past Friday, the owner of the restaurant, David Harris, apologized in a post on Facebook and promised a “thorough investigation” and to “terminate anyone employed that doesn’t share our RESPECT of ALL law enforcement.”

The Raleigh Police Protective Association accepted the apology and posted:

“We really appreciate the support we have received from the incident involving Smithfield’s Chicken and BBQ. We are confident that a positive resolution will occur as a result of our effort. Currently, the conversation between some people on the previous posts have deviated from our original mission which was to raise awareness to that particular situation and to show what police officers have to face now on a regular basis. For that reason, we decided to delete the original post. We believe that all people should be treated with dignity and respect. Our officers do their best to complete this mission every day. We are comforted that the community at large has our back. We greatly value your continued loyalty and support in the future.”

Sensitivity to the difficult job police officers face has spawned the Blues Lives Matter movement and in Louisiana, such an insult could have resulted in the arrest of those who participated in the perceived verbal abuse of the officers.