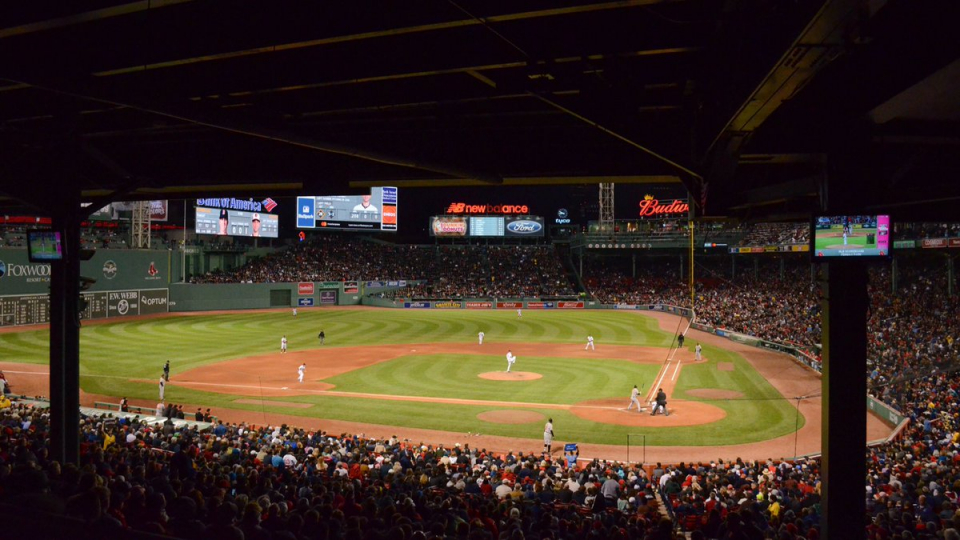 (Photo credit: Twitter – @RedSox) The Baltimore Orioles are on the road against the Boston Red Sox in Fenway Park.

We knew the Baltimore Orioles and Boston Red Sox games would continuously heat up, but in the words of Dwele, we “never thought that [they] would take it this far.” Each game dominated sporting news the next day during this particular series. Orioles superstar outfielder Adam Jones said he became the victim of many racist comments from the Boston crowd after game one. In game two, Orioles star infielder Manny Machado spoke up about his displeasure with the Red Sox pitching staff still targeting him two weeks after he made a couple of questionable slides into second base against Boston. In game three, the stage was set once again for Jones.

After Boston mayor Marty Walsh and Red Sox star outfielder Mookie Betts apologized for Jones’ game one experience and receiving a stadium-wide ovation during his first at-bat in game two, Jones was flipped off by a White fan during his ejection from game 3. In the top of the fifth inning, Jones struck out and left the plate with some words for the umpire about his strike calls during the at-bat. The umpire abruptly ejected Jones, causing Jones to turn back and argue with the umpire’s decision to eject him. While he turned back to argue over his ejection Julian Benbow, sports reporter at The Boston Globe, highlighted the newest Boston fan caught crossing the line of disrespect toward Jones.

Another Red Sox fan was reportedly banned from Fenway Park for life after using a racial slur against another fan in attendance of game two of the Orioles-Red Sox series. The Red Sox didn’t identify the banned fan.

Back on the field, emotions remained hostile. Orioles pitcher Kevin Gausman threw a curveball in the bottom of the second inning that hit Red Sox infielder Xander Bogaerts in the hip. The home plate umpire ejected Gausman instantly and Orioles catcher Caleb Joseph lost his cool over the umpire’s decision.

By the way, the Red Sox came away with a 4-2 victory. Through everything that has happened on and off the field in this series, the fourth and final game begins May 4 at 7:10 p.m. EST.