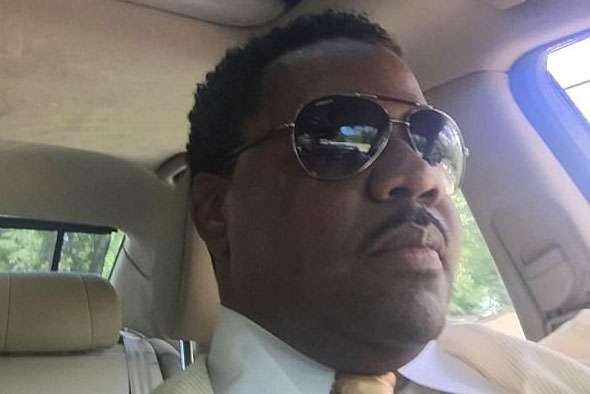 What started as an ordinary flight from Atlanta to San Diego, California, turned into a bloody dog attack for one Delta passenger. Marlin Termaine Jackson found himself seated next to disabled Marine Corps vet, Ronald Kevin Mundy Jr., and his emotional support service dog. According to a witness on the plane, Jackson was concerned about sitting next to the dog that was sitting unsecured on Mundy’s lap. When the dog growled at Jackson he asked Mundy, “Is this dog going to bite me?”

Not long afterward, the dog barked and attacked Jackson, ripping and biting into his face. The dog was restrained and according to witnesses, Jackson’s face was completely bloody. Injuries could be seen to his face including the cheeks, nose, mouth, and his shirt was soaked in blood. Delta flight attendants summoned medical help and Jackson was transported to a hospital. 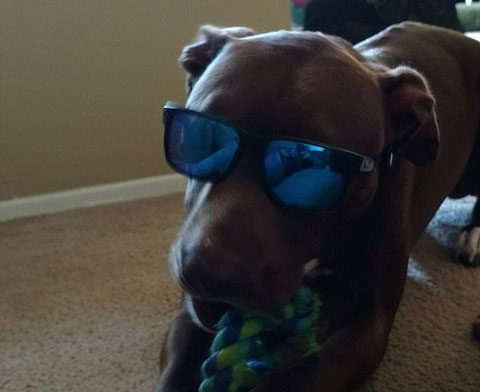 Mundy was seen cradling his dog after the attack, crying and repeatedly saying, “I know they’re going to put him down.”

Mundy was allowed to board another flight along with his dog, which was placed in an onboard kennel. Delta released the following statement “Prior to pushback of flight 1430, ATL-SAN,  a passenger sustained a bite from another passenger’s emotional support dog. The customer who was bitten was removed from the flight to receive medical attention. Local law enforcement cleared the dog, and the dog and its owner were re-accommodated on a later flight; the dog will fly in a kennel.”

Mundy is a Marine Corps combat veteran who suffers from PTSD. The service dog was issued to him as an emotional tool to aid his condition.