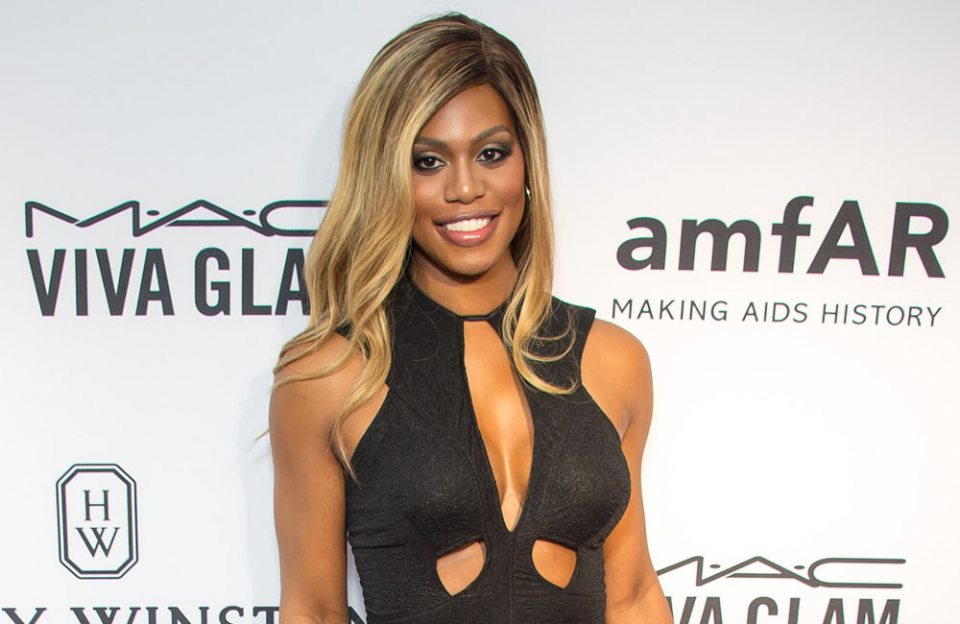 “Orange is the New Black” actress Laverne Cox has bravely opened up about an abusive ex-boyfriend and their toxic relationship, which almost “killed” her.

The actress regrets staying with an alcoholic partner for such a long time, but admitted her self-worth was so low, she couldn’t imagine anyone else ever loving her.

In the new issue of Grazia,  proud transwoman Laverne said, “My biggest regret is that I dated an emotionally abusive alcoholic for four years. I believed that because I was Black and trans, he was the only man who would ever love me. The relationship almost killed me.”

The 33-year-old star has also experimented with online dating in the past, but had a terrible experience when she met up with a guy she’d been messaging for months, and he had nothing to say to her beyond a sexual proposition.

She recalled, “Years ago I was on OKCupid. I had an hour and a half to finally meet this guy for a drink — I’d been talking to him for months.

“He arrived and looked nothing like his pictures but I persevered. I realized I was doing all the talking. I hate that, and he said, ‘I’m just imagining being back at your apartment naked.’

Laverne is proud to be an inspiration to other transgender people.

Asked what she’s most proud of, she said, “That through my work I’ve inspired others to live more authentically as themselves and to transition. A lot of people tell me they’ve been inspired by my story.”

The Doubt actress also admitted she has learned how to move around unrecognized, but doesn’t want to reveal her disguise, as her cover will be blown.

She said, “I have an incognito way of moving through the world, and everybody makes fun of me for it. But I’m not going to tell you what it is, otherwise I won’t be incognito.”