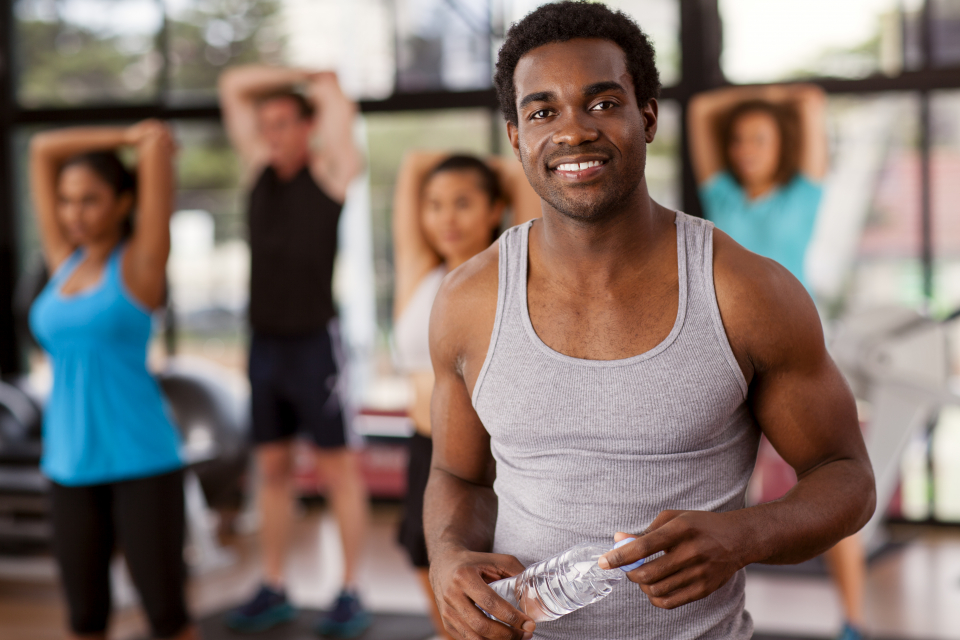 Tuesday, June 27 is National HIV Testing Day and there are five reasons you need to know your status. In Atlanta, and across the country, medical providers are making it convenient to get tested for HIV and STDs, so that everyone can know their status.

Atlanta has been deemed a “high impact” city for new cases of HIV infections by the Centers for Disease Control and Prevention. The CDC estimates that about 1.1 million people in the United States have HIV, and 1 in 7 of them don’t know it. Millennials are the most likely to be unaware of their HIV infection. The CDC recommends that everyone between the ages of 13 and 64 get tested for HIV at least once as part of routine health care. It is important to know your status.

Here are five reasons everyone should be tested:

To find a testing site near you,